It was movie night at the academy this weekend.  Our students and volunteers dressed up to celebrate all to the strong women from the Black Panther movie, but represented especially for the two Guyanese actresses who had significant roles.

Twenty-four year old Letitia Wright, who was born in Guyana and raised in London,  plays the role of Shuri the technologically proficient princess and younger sister of Black Panther, from the land of Wakanda.  Shaunette Renée Wilson plays a member of Dora Milaje, a Wakanda’s elite special forces unit.  Dora Milajes are female warriors who not only functioned as Wakandan Black Ops and the Black Panther’s personal bodyguard, but also served as wives-in-training for the king.

Our young women all had a great time consuming the film in 3-D mode and left the movie theater feeling empowered and inspired to take on the world. 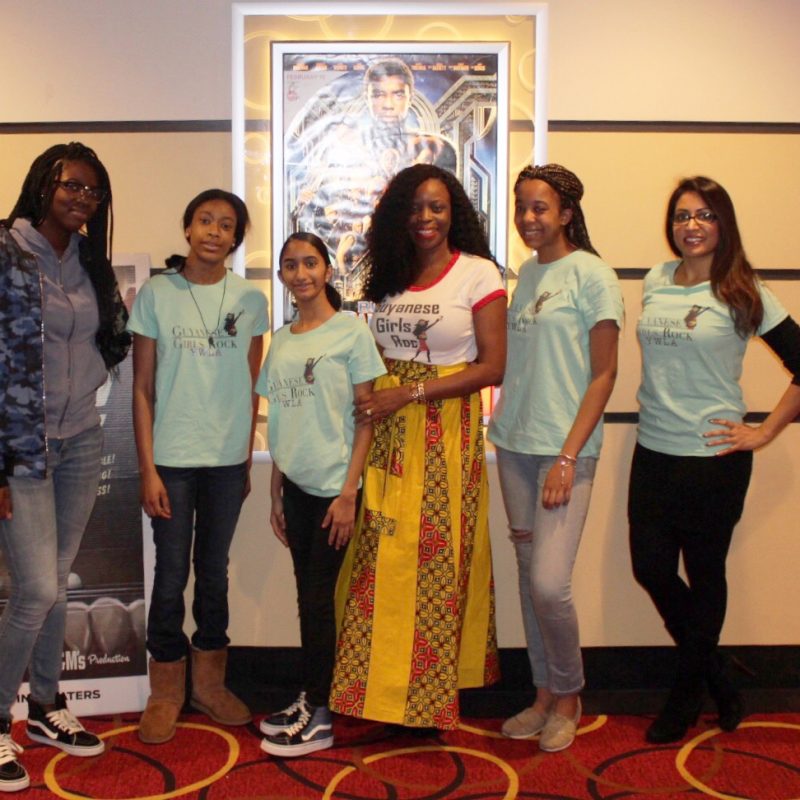 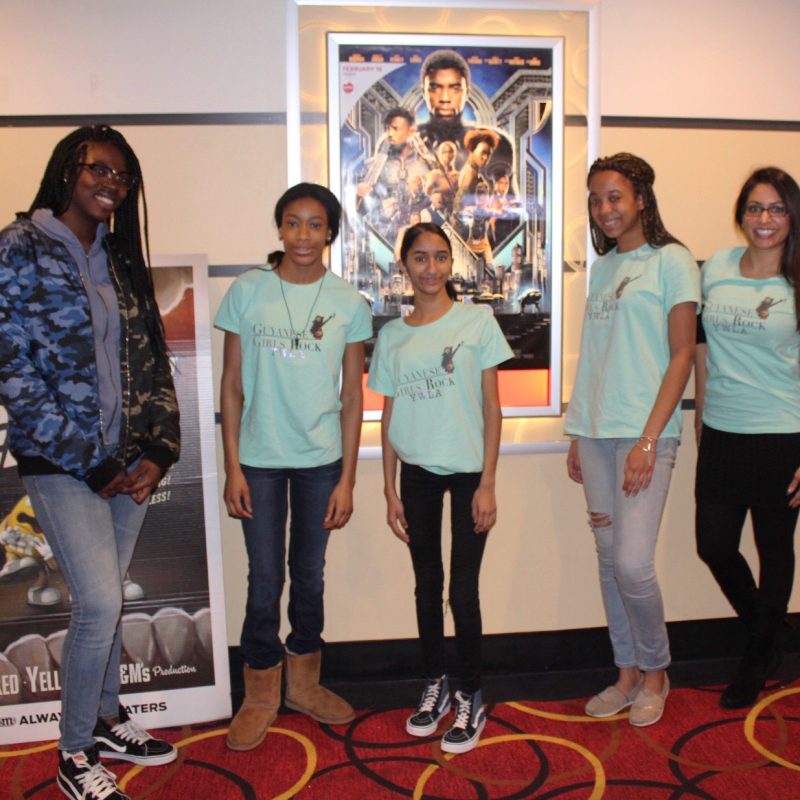 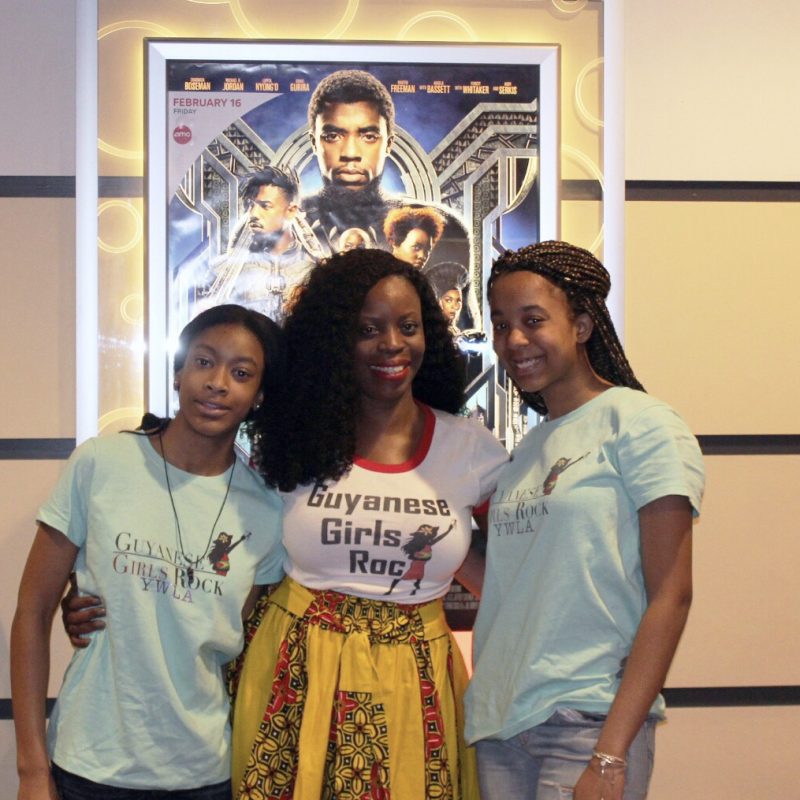 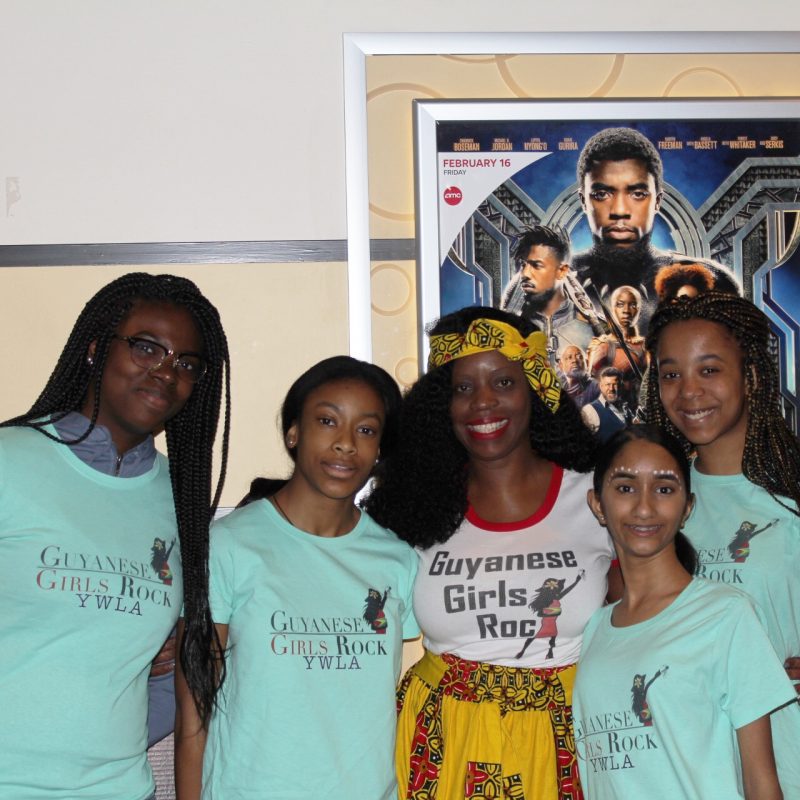 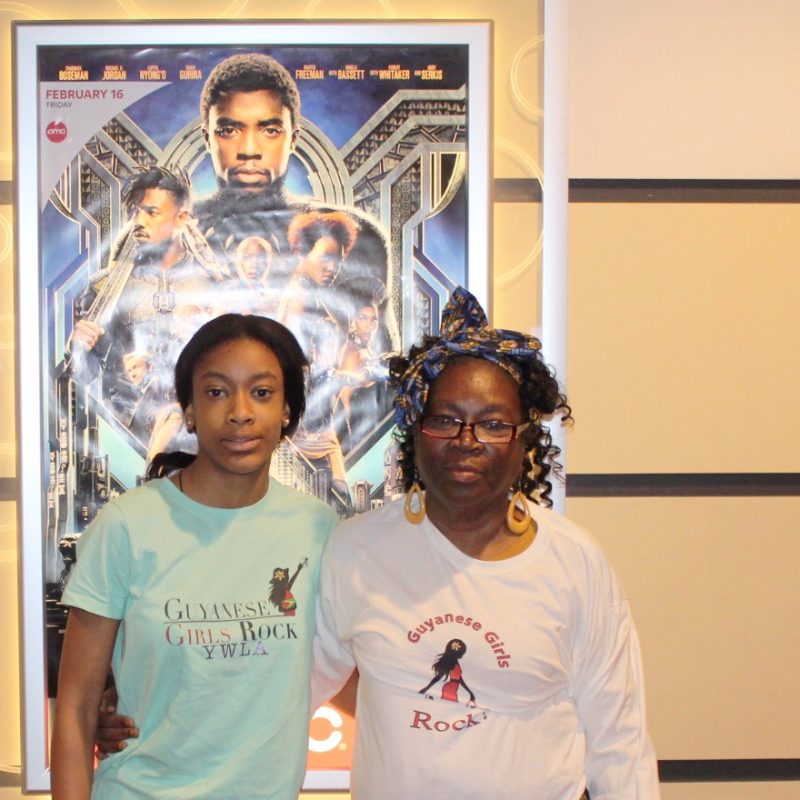 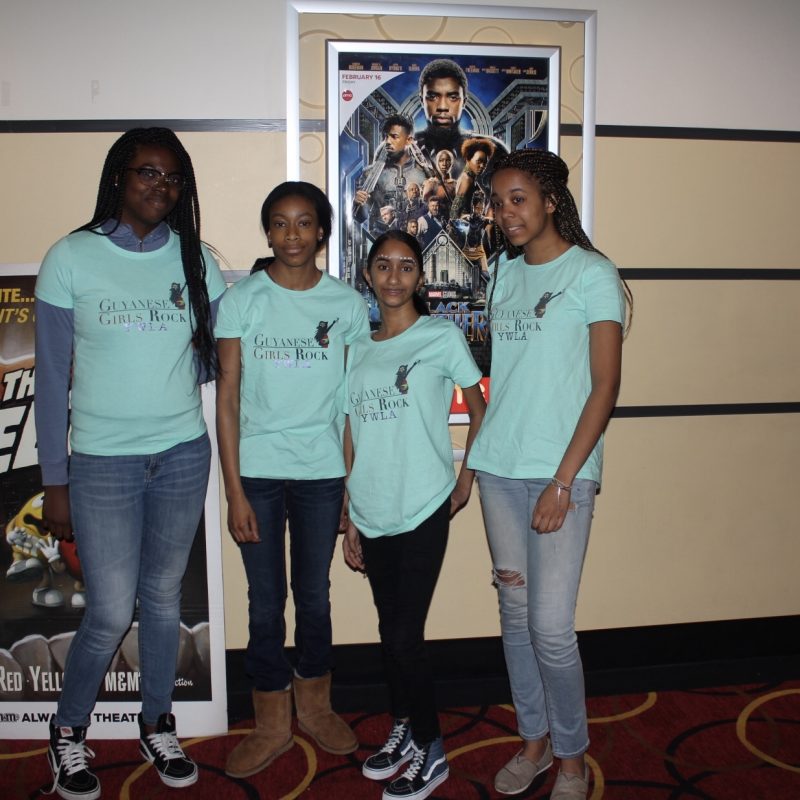 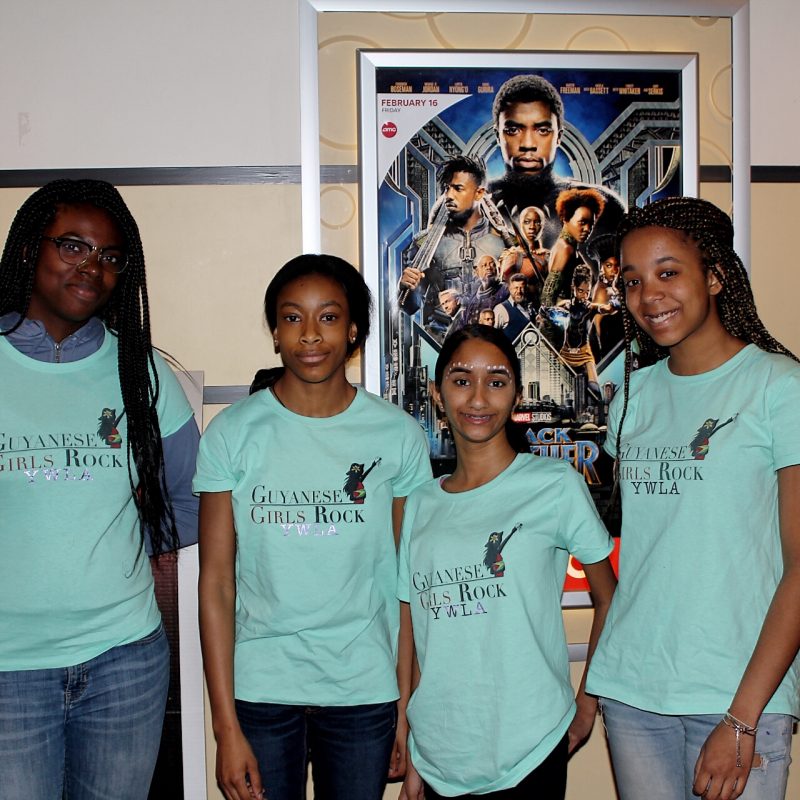 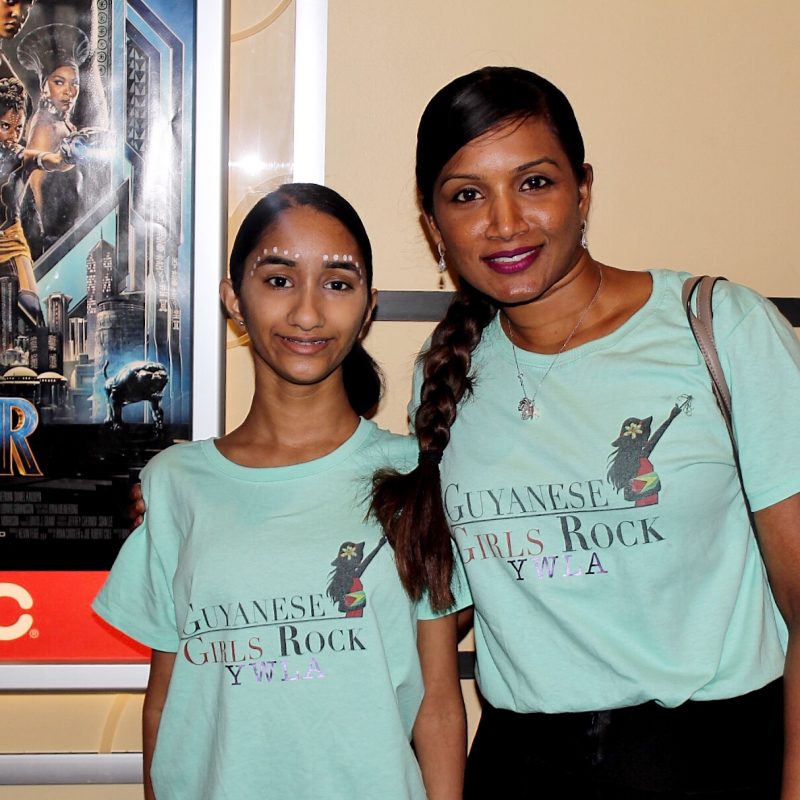 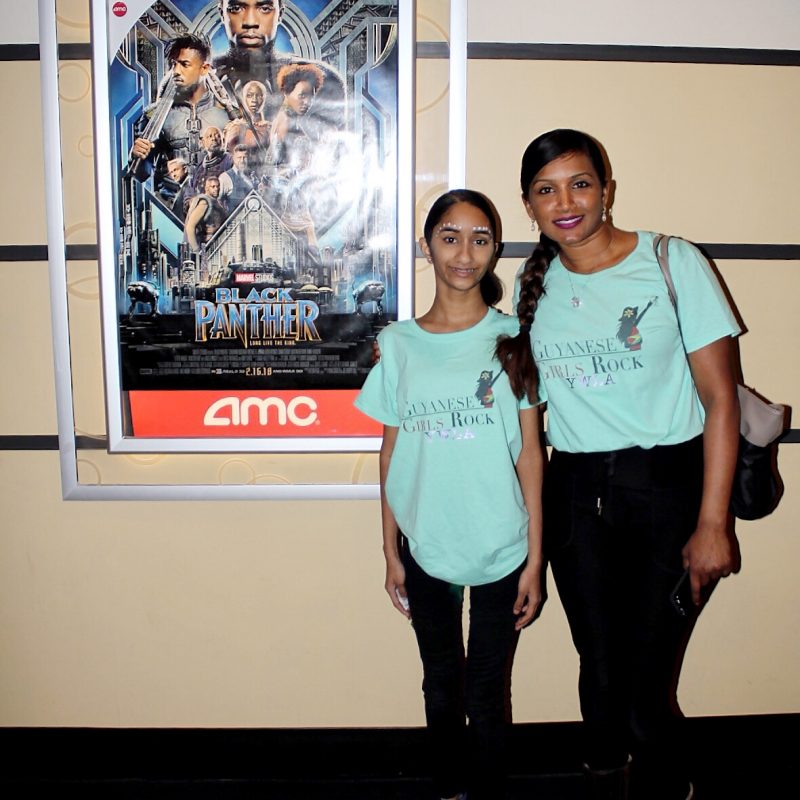