Guyanese Girls Rock Movement (GGRM) stepped into the spotlight with the launch of Guyanese Girls Rock Foundation during a lavish reception at Zen Hibachi Lounge in Queens. The four-year-old organization proved that it was a force bigger than the stormy weather on Oct. 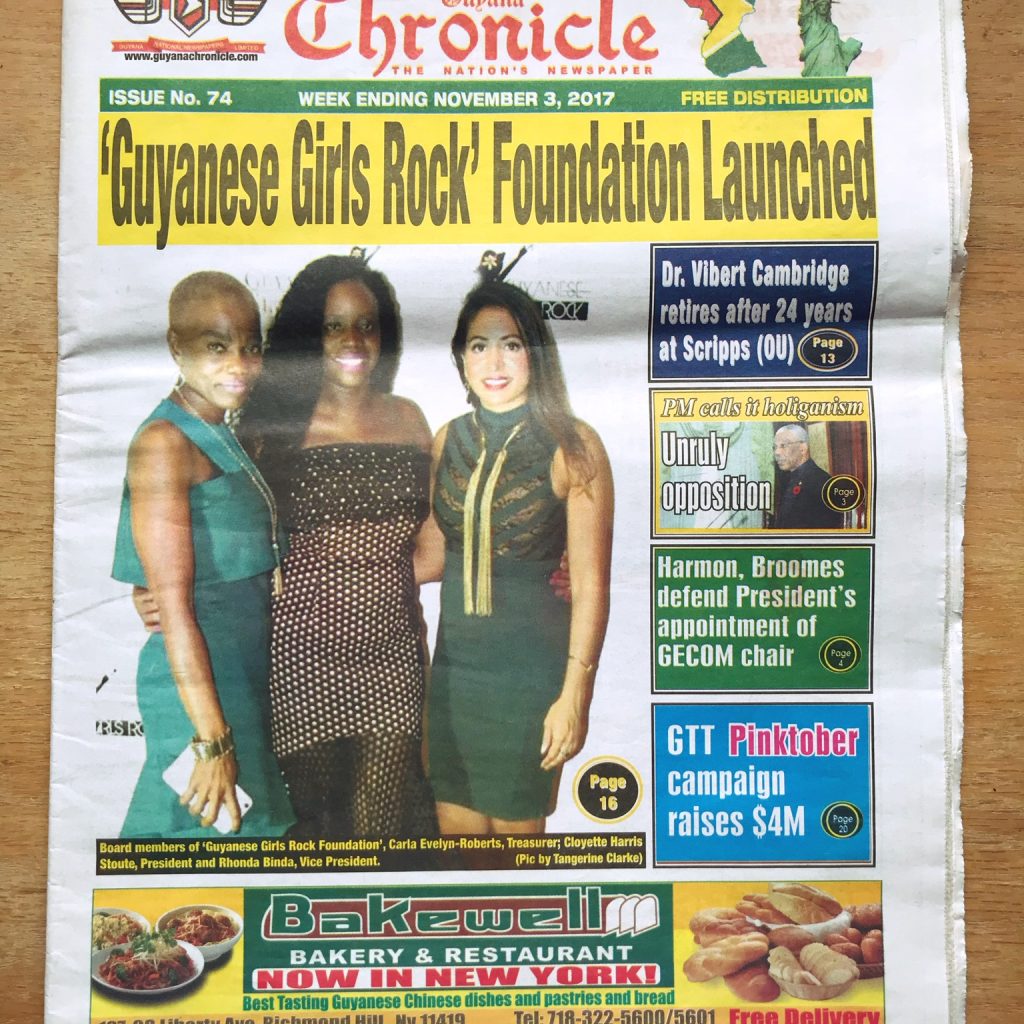 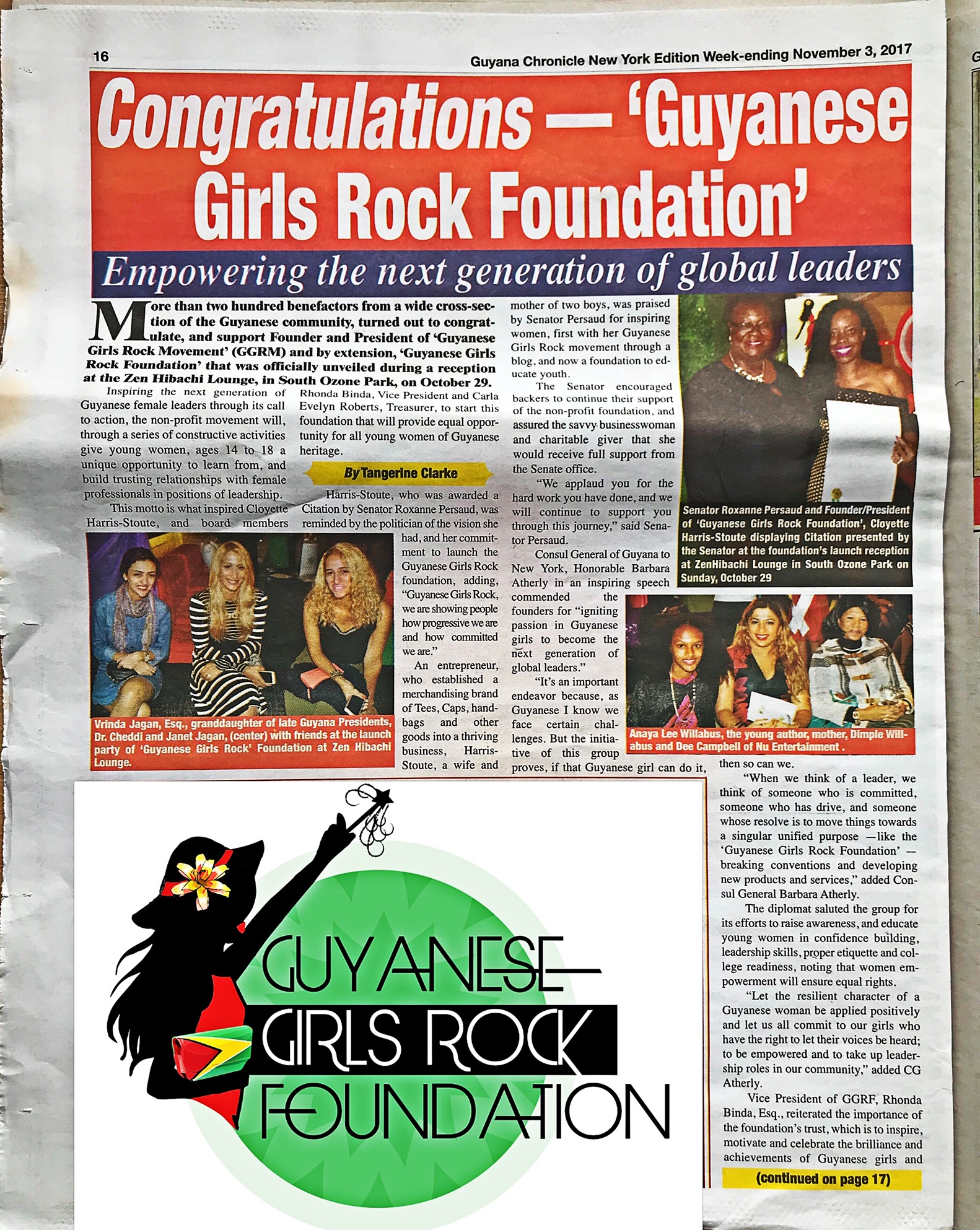 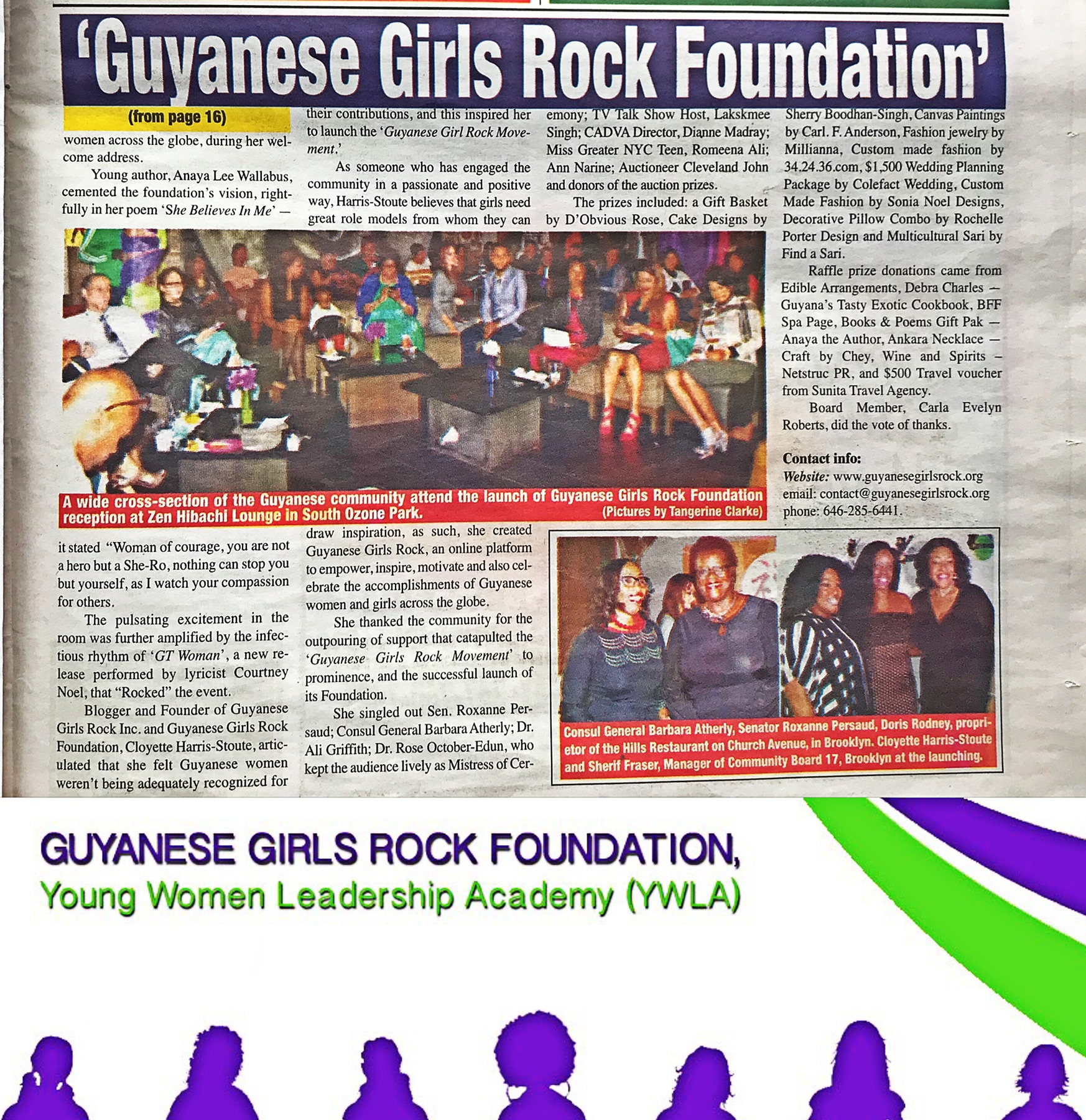