Congratulations to Saniya Gajadhar,  our very own Young Women’s Leadership Academy scholar,  on her outstanding achievement!!

By Tracey Khan – Saniya Gajadhar is a proud first-generation American-born Guyanese who has been accepted into 30 colleges and received over the US $1M in scholarship funds. Speaking to this newscast after finding out the good news Saniya said, “I feel very blessed and accomplished.”

Saniya Gajadhar is a proud first-generation American-born Guyanese who has been accepted into 30 colleges and received over the US $1M in scholarship funds.

Speaking to this newscast after finding out the good news Saniya said, “I feel very blessed and accomplished.” 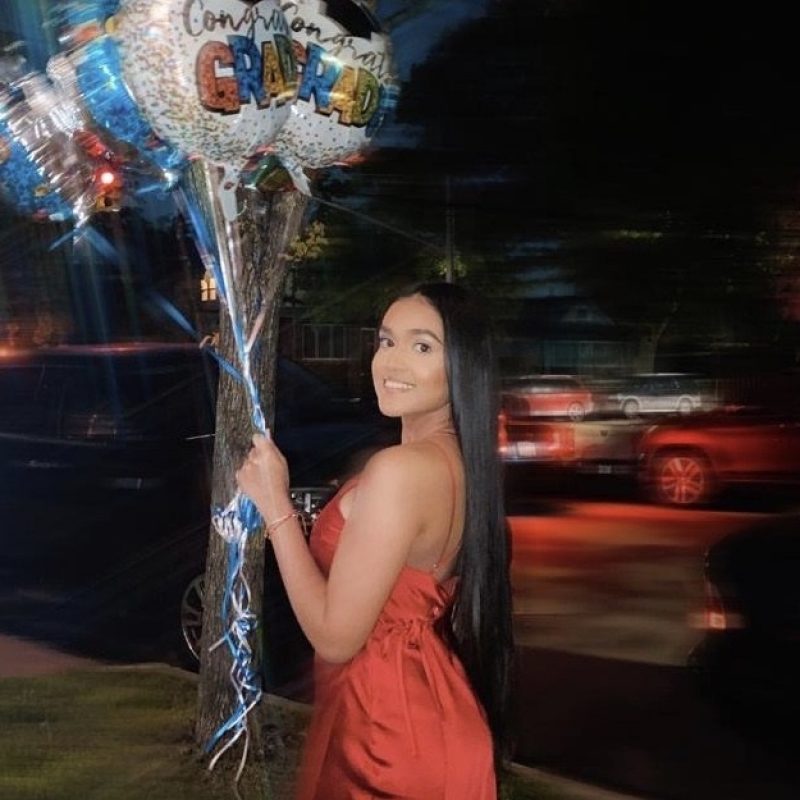 When asked about her support system in achieving this monumental goal, she referenced her grandfather who is the patriarchy of their family for his sacrifices which has placed her in a position to achieve the “American Dream” 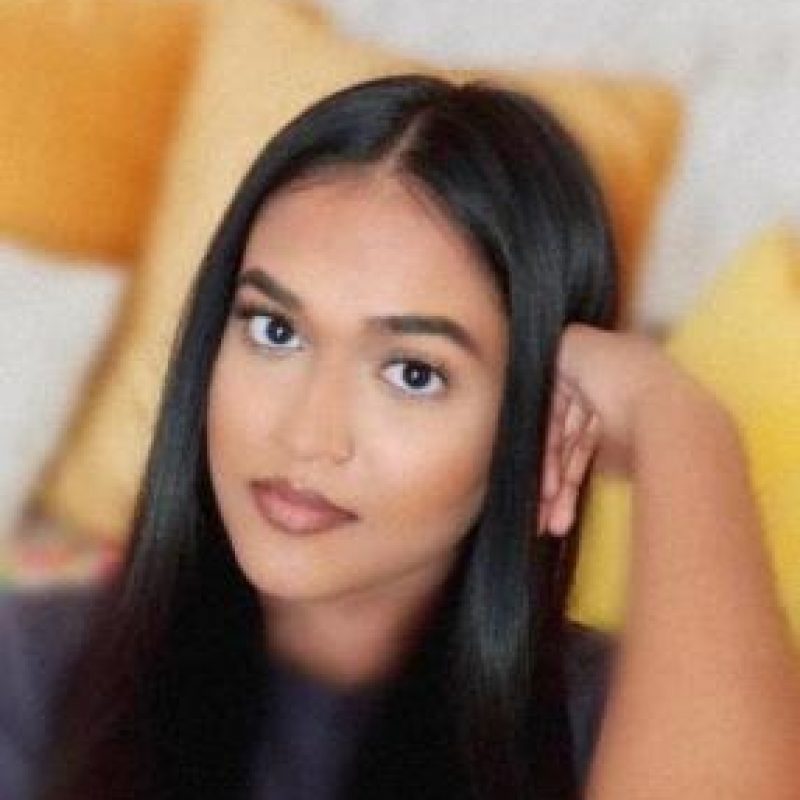 My maternal grandfather, Rajindrah Ramrattan, is a great example of the “American Dream” because he came here with barely anything to his name and has amassed financial security, started his own successful business, and has earned respect from those around him…working tirelessly, 7 days a week, he sacrificed his time with family. I’ve benefited from his hard work and I believe that his dedication to making a better life for himself and our family has come full circle. If there is anything that he and I share, it is working hard in silence and allowing our success to be the noise.

She further credited this success to parents, Christina Ramrattan and Roopnarine Gajadhar, and to hard work, and dedication.

“As my mother would say, “it takes a village to raise a child” and I couldn’t agree with her more. The constant support from my family, educators, mentors, and friends has been a huge contributing factor along my journey to success. Getting here also took self-discipline, many sleepless nights, and even a few tears…Both sides of my family migrated from Guyana to the United States during the ’80s. From the stories that I’ve heard, it wasn’t easy to move to an entirely different country to start over but, they did. 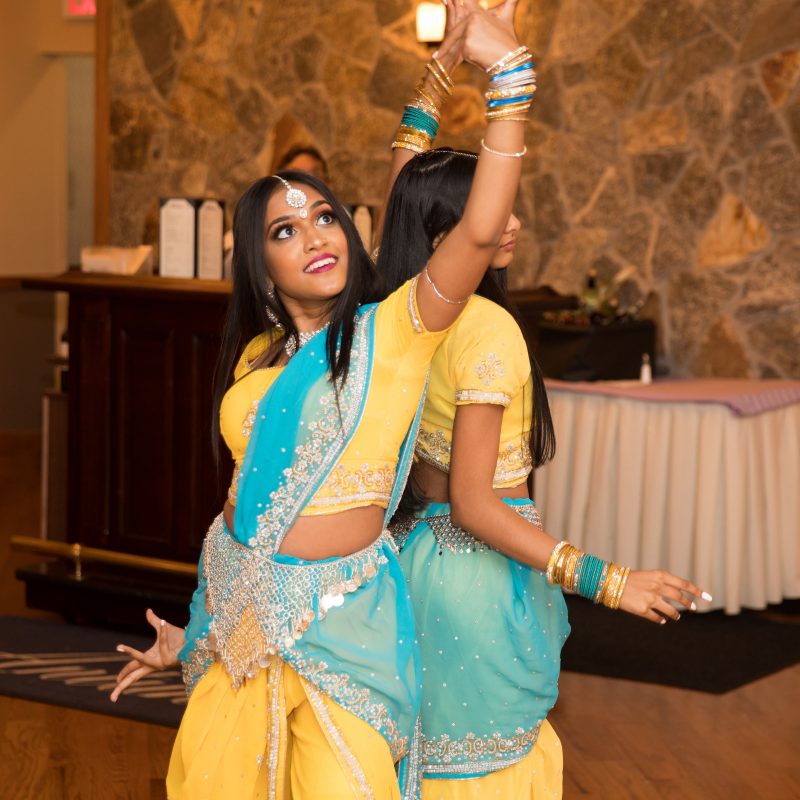 Saniya has decided to attend, “St. John’s University this fall as a sports management major. I had originally planned on going to the University of Louisville but, under our current circumstances, I feel that it is best to be close to home. Honestly, I believe that attending St. John’s University is a part of my fate. It is my uncle’s alma mater.

Her plan is to then attend Law school and become a Sports Lawyer.

Even though Saniya has never visited Guyana, its culture and traditions have been instilled in her because of her family’s roots.

Saniya is a senior at the High School for Community Leadership in Queens, New York. The 17-year-old is involved in a number of causes and she is the General (President) of MUN, an accomplished dancer, the first female coach/manager for the Boy’s Varsity/JV Basketball Team at Jamaica High School, the treasurer of Glamour Gals, a daycare volunteer, and a peer tutor. The busy young woman also has time to work on the weekends, creating tasty delicacies for local bakery “Cakes By Sherry.” 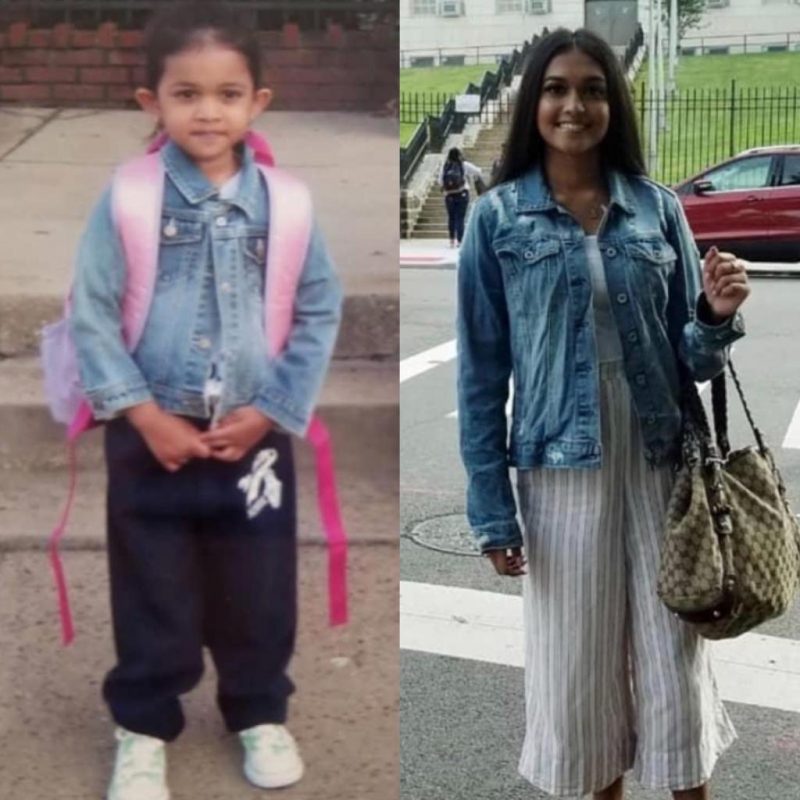 While she is proud of her accomplishments, the one thing she holds dearest is her effort in raising awareness and donations towards the ongoing fight against cancer. 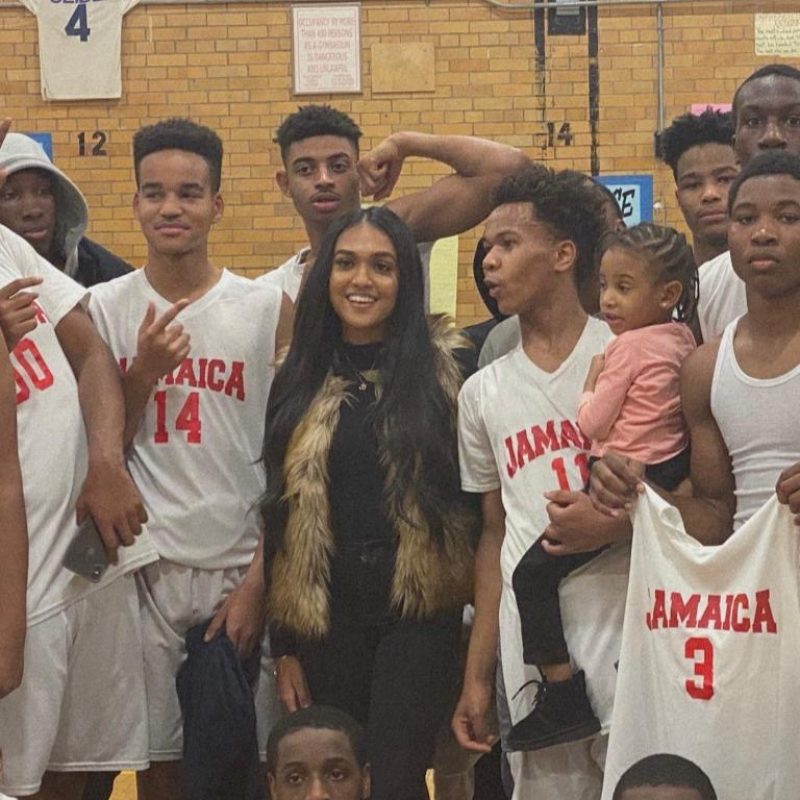 I feel like a proud mom. Saniya is a bright young woman who possesses superior leadership qualities for her age. She is a gem and a pleasure to have in our program. I have no doubt and that she’ll achieve anything that sets her mind to.  ~ Cloyette Harris-Stoute, GGRF Founder 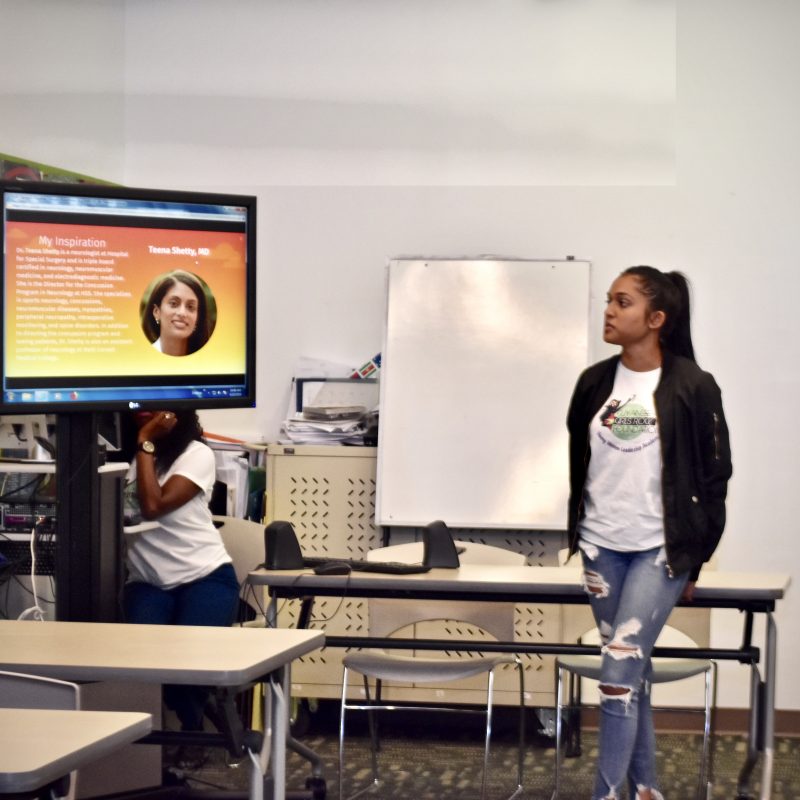