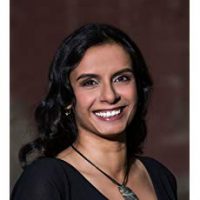 A special thank you to writer Natasha Deen author of the upcoming young adult novel “In the Key of Nira Ghani” for her generous donation of 12 advanced copies her book to our students.   The novel is about a Guyanese immigrant who wants to grow up to be a jazz musician, but her parents want her to be a doctor or a lawyer.

Nira has always dreamed of becoming a musician. Her Guyanese parents, however, have big plans for her to become a scientist or doctor. Nira’s grandmother and her best friend, Emily, are the only people who seem to truly understand her desire to establish an identity outside of the one imposed on Nira by her parents. When auditions for jazz band are announced, Nira realizes it’s now or never to convince her parents that she deserves a chance to pursue her passion. 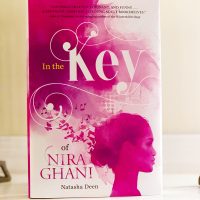 As if fighting with her parents weren’t bad enough, Nira finds herself navigating a new friendship dynamic when her crush, Noah, and notorious mean-girl, McKenzie “Mac,” take a sudden interest in her and Emily, inserting themselves into the fold. So, too, does Nira’s much cooler (and very competitive) cousin Farah. Is she trying to wiggle her way into the new group to get closer to Noah? Is McKenzie trying to steal Emily’s attention away from her? As Farah and Noah grow closer and Emily begins to pull away, Nira’s trusted trumpet “George” remains her constant, offering her an escape from family and school drama.

But it isn’t until Nira takes a step back that she realizes she’s not the only one struggling to find her place in the world. As painful truths about her family are revealed, Nira learns to accept people for who they are and to open herself in ways she never thought possible.
A relatable and timely contemporary, coming-of-age story, In the Key of Nira Ghani explores the social and cultural struggles of a teen in an immigrant household.

The book will be launched in the USA and Canada ‪on April 9th‬, 2019.

The more that you read, the more things you will know.

Natasha is an award-winning author of more than a dozen books and loves stories: exciting ones, scary ones and, especially, funny ones! As a kid of two countries (Guyana and Canada), she feels especially lucky because she gets a double dose of stories. For more about Natasha, visit me at www.natashadeen.com and purchase her books on Amazon. 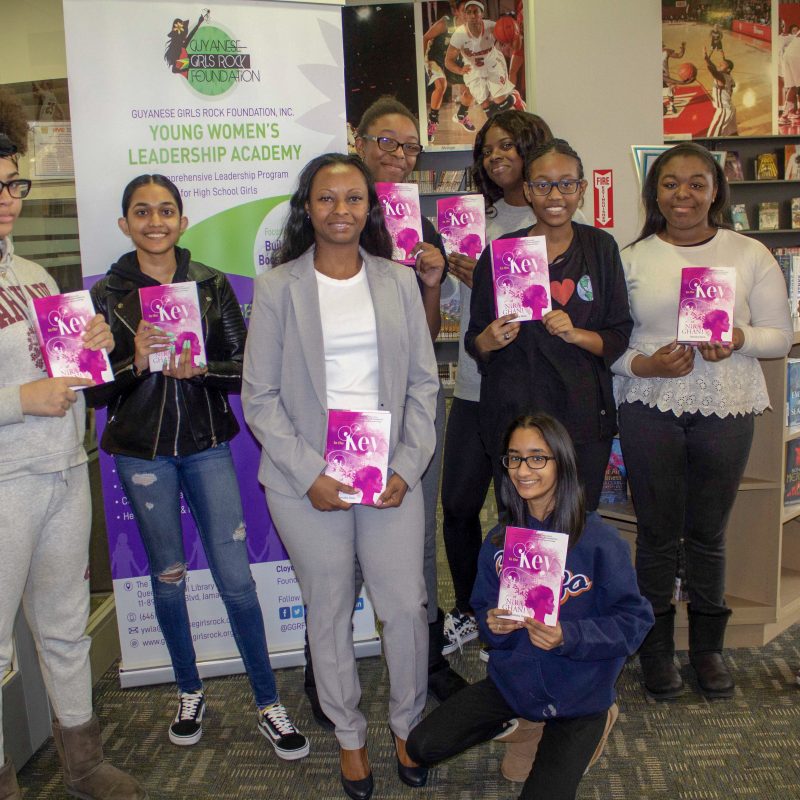 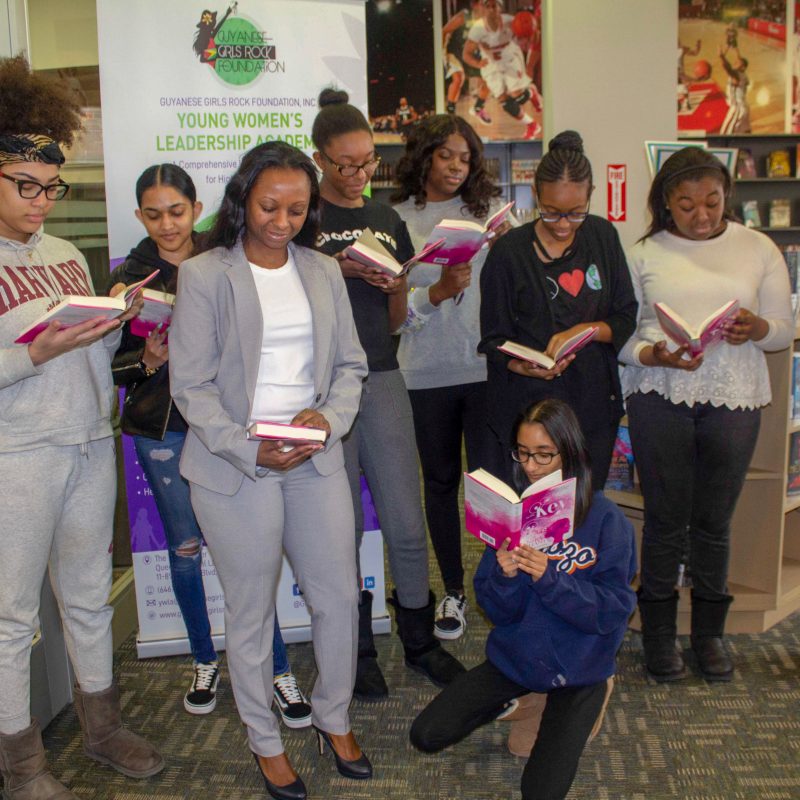