Equestrianism is a sport for both sexes but for the last few decades, there has been an upward trend of more females participating in the sport. However many girls, especially those from the inner cities,  do not have the means or access to facilities that provide opportunities for equestrian sport.  Recently, Ms. Jane DaCosta, Founder & Executive Director  Metropolitan Equestrian Team,  stopped by our classroom and shared with our students how her organization is helping students to overcome this barrier. 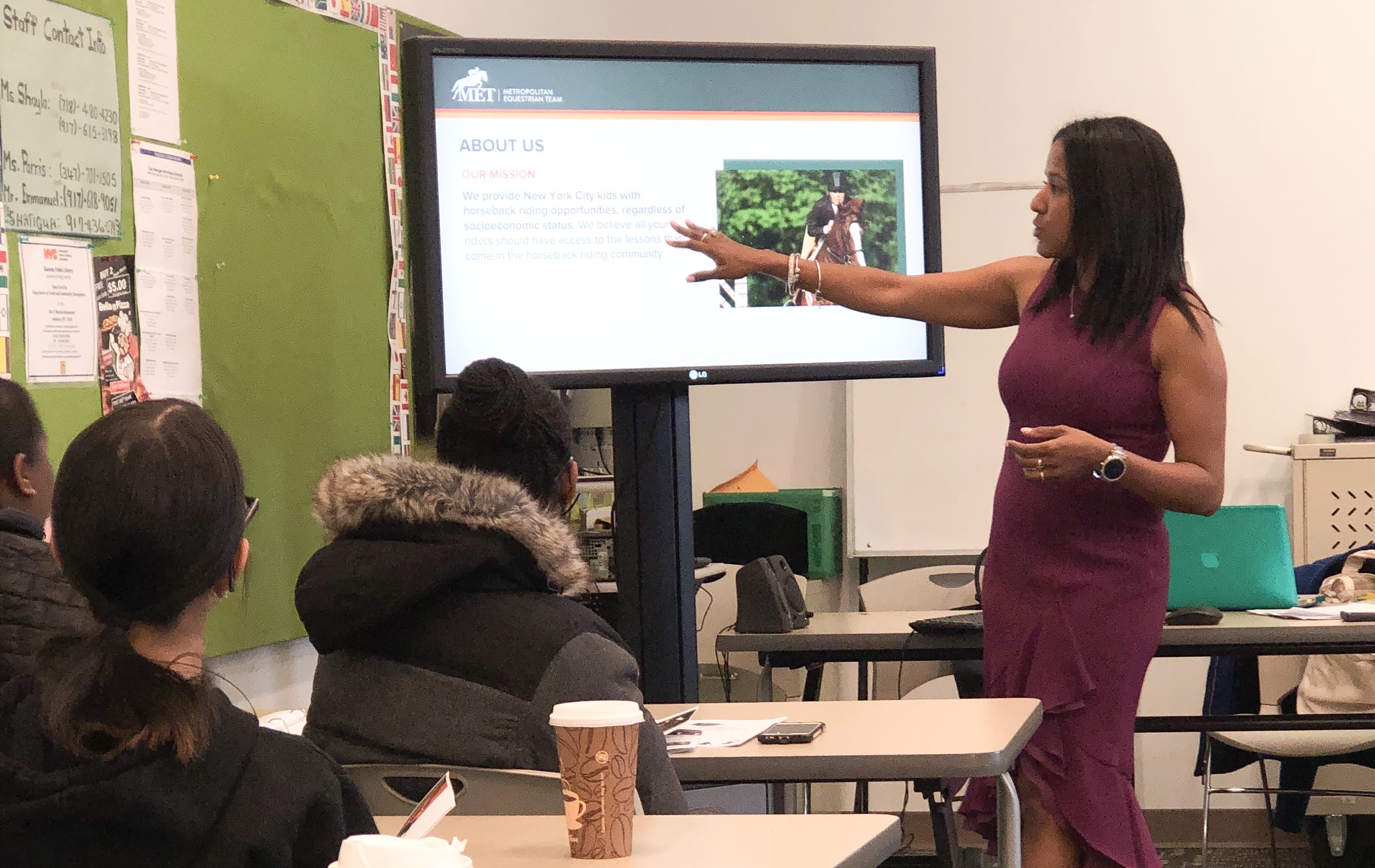 Metropolitan Equestrian Team (MET) provides New York City Kids with horseback riding opportunities, regardless of their socioeconomic status.  MET believe that all young riders should have access to the life lessons that come with being part of a horseback riding community, so MET provides every team member with a horse for practice and competition. Thanks to gifts from our generous donors, kids who can’t afford to ride may be eligible for full or partial financial assistance, making equestrian sports a possibility for kids who never could have imagined it before. 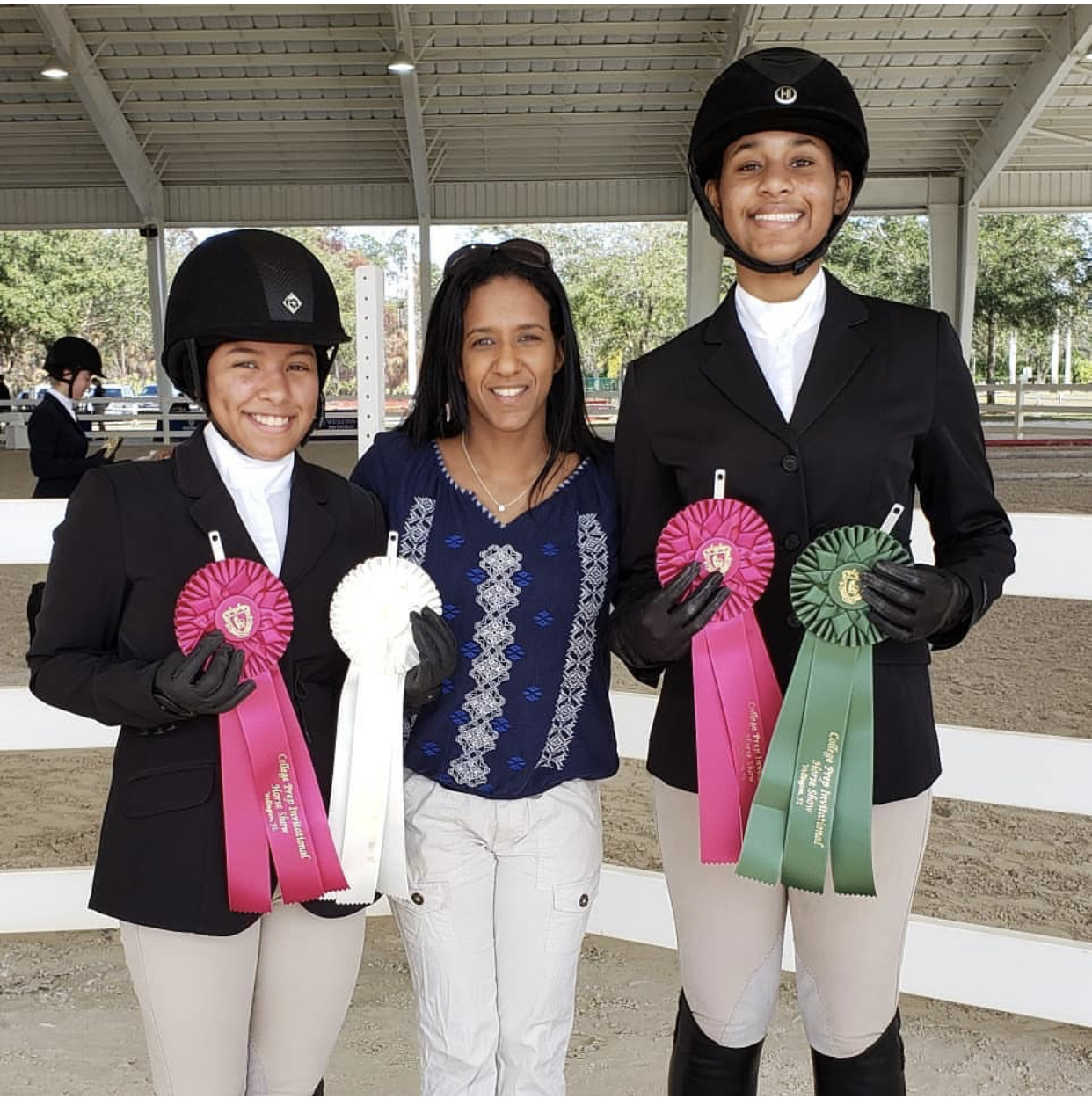 Jane DaCosta and her students

Ms. DaCosta, who is of Guyanese heritage, established MET in 2010 because she wanted to pay it forward. As someone who grew up participating in equestrian sports, Jane learned not only horsemanship and athleticism but also leadership skills, the value of teamwork, and responsibility. Thanks to the self-confidence she gained through training and competing for the Intercollegiate Horse Show Association, Jane went on to find success as an Electronic Warfare Technician Third Class Veteran of the United States Navy. To accomplish her goal of giving back to the local community, Jane founded MET, a 501(c)(3) charitable organization that operates out of the Jamaica Bay Riding Academy in Brooklyn, New York where she is also the Head Trainer.

Today, MET provides young aspiring New York athletes in grades 3-12 with the opportunity to participate in horseback riding as part of the MET Team. During practices, students learn horsemanship, sportsmanship, and agricultural skills. MET supports its students’ college preparation through education programs, access to representatives from colleges and universities, and scholarship opportunities. Riders have the ability to compete with the MET Team under the Interscholastic Equestrian Association and the Athletic Equestrian League. 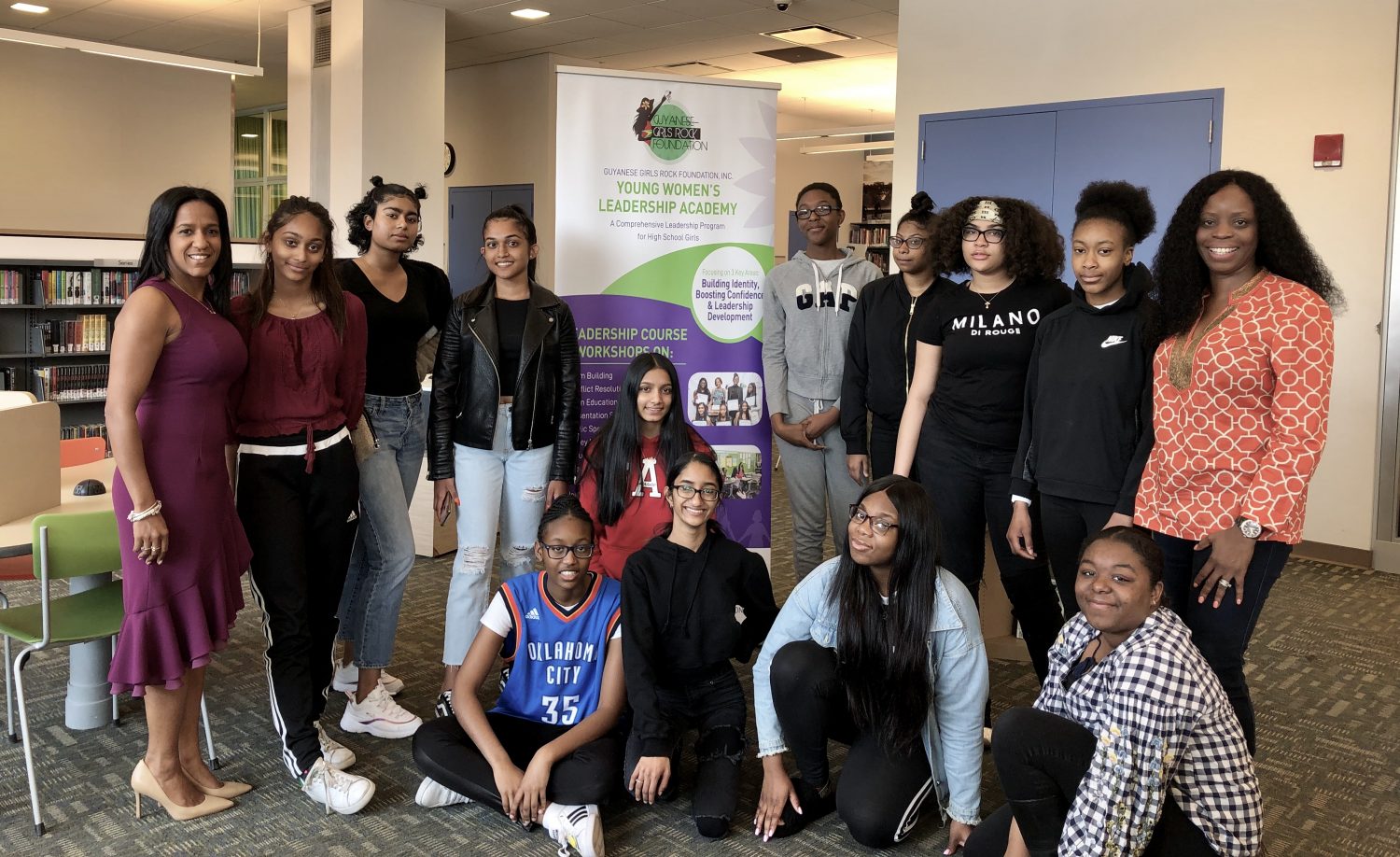 More than anything, MET provides a supportive, encouraging environment and instills in its students a sense of belonging. Many MET Team members are city kids who, prior to joining the MET Team, had never set foot on a farm. MET helps open their eyes to a new world, then teaches them how to contribute to and care for it. At MET, we’re bringing horseback riding to kids of all backgrounds — and educating the next generation of leaders.

For more information about Metropolitan Equestrian Team (MET), and to support this organization, please visit www.metropolitanequestrianteam.org. 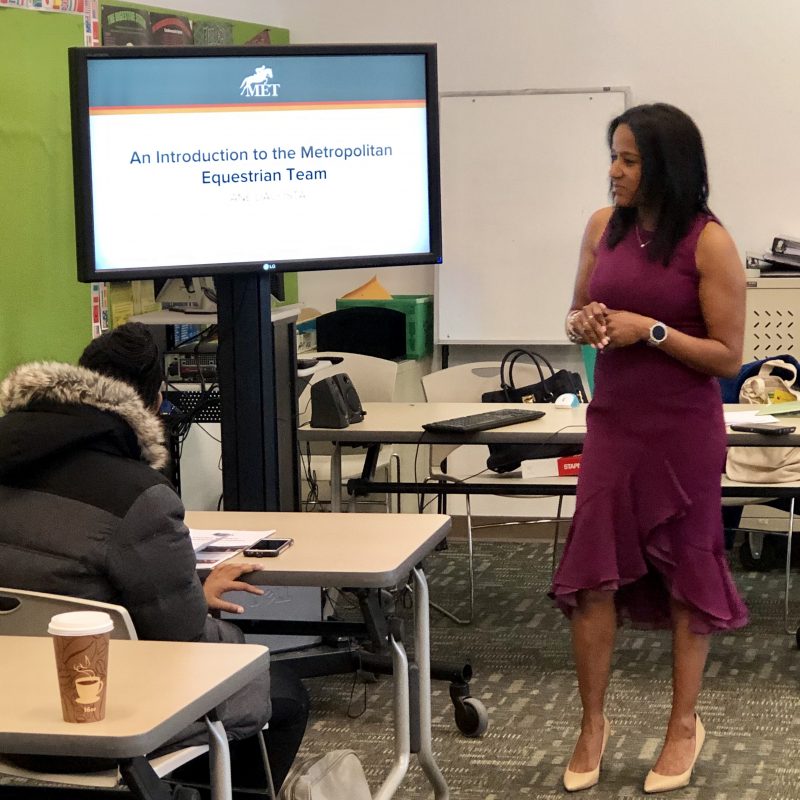 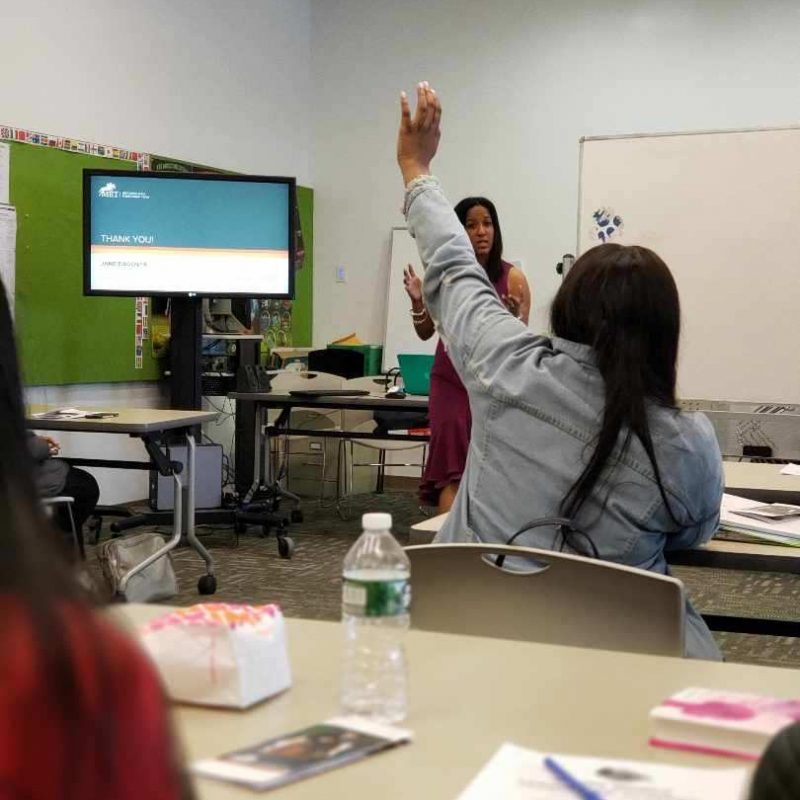 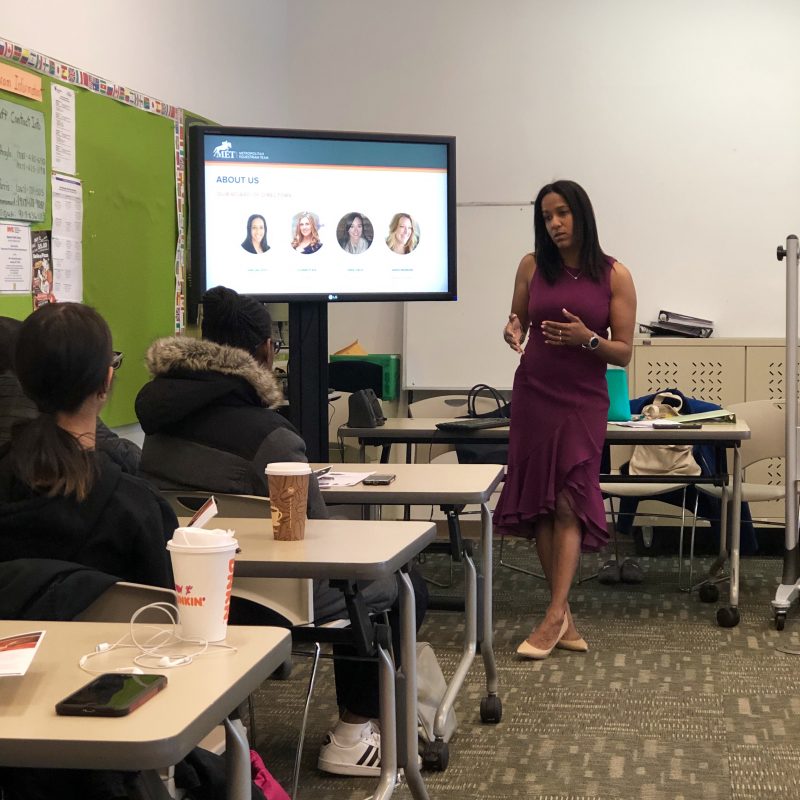 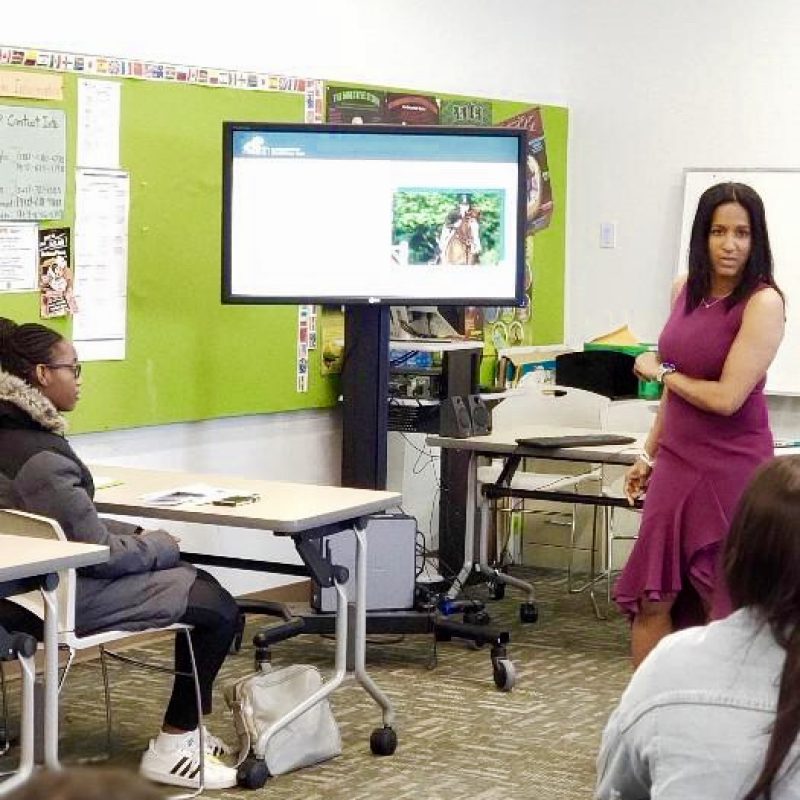 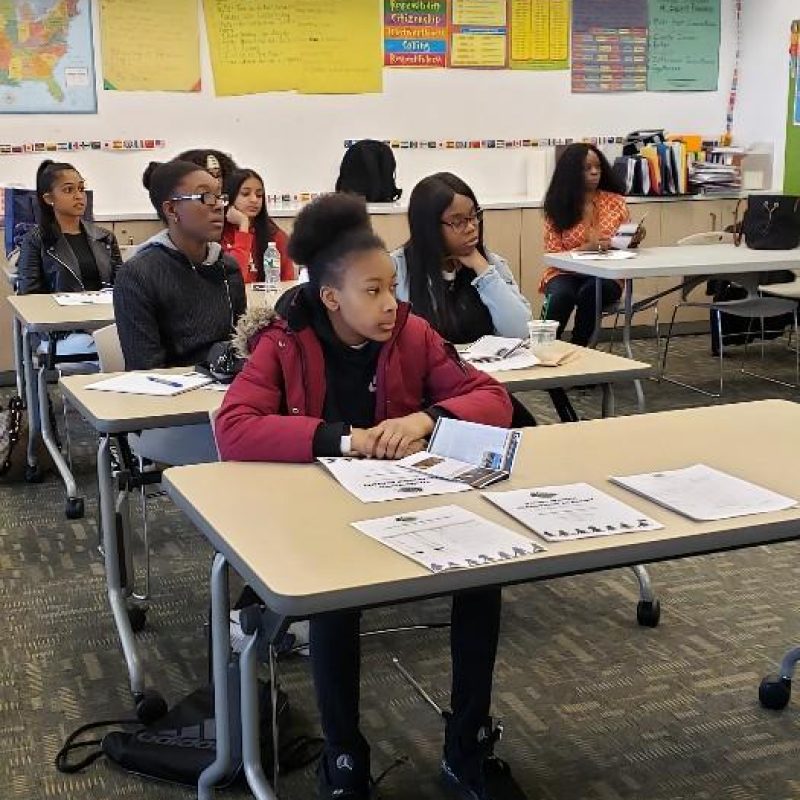 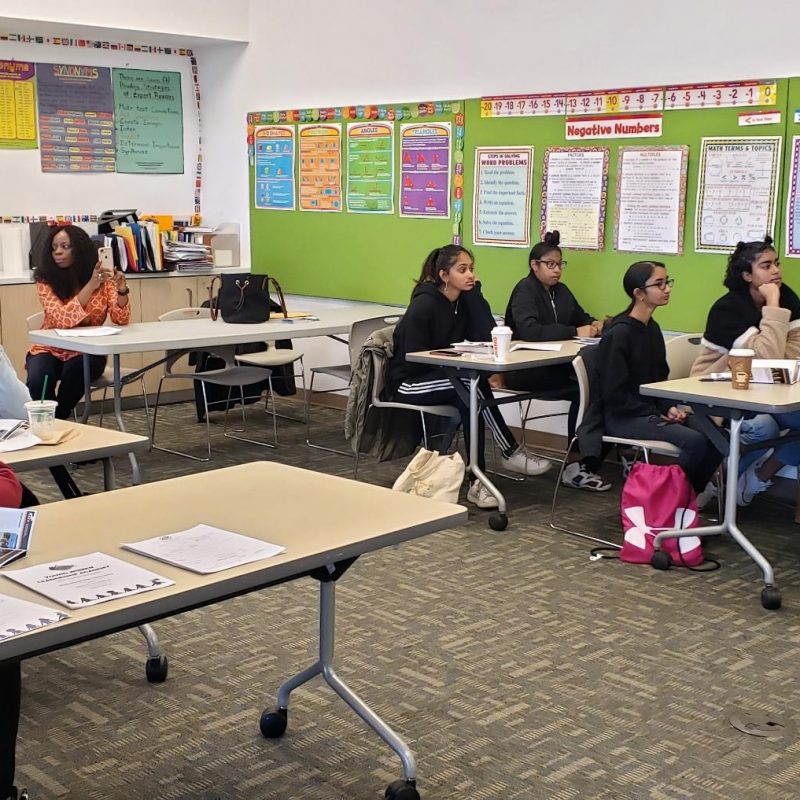 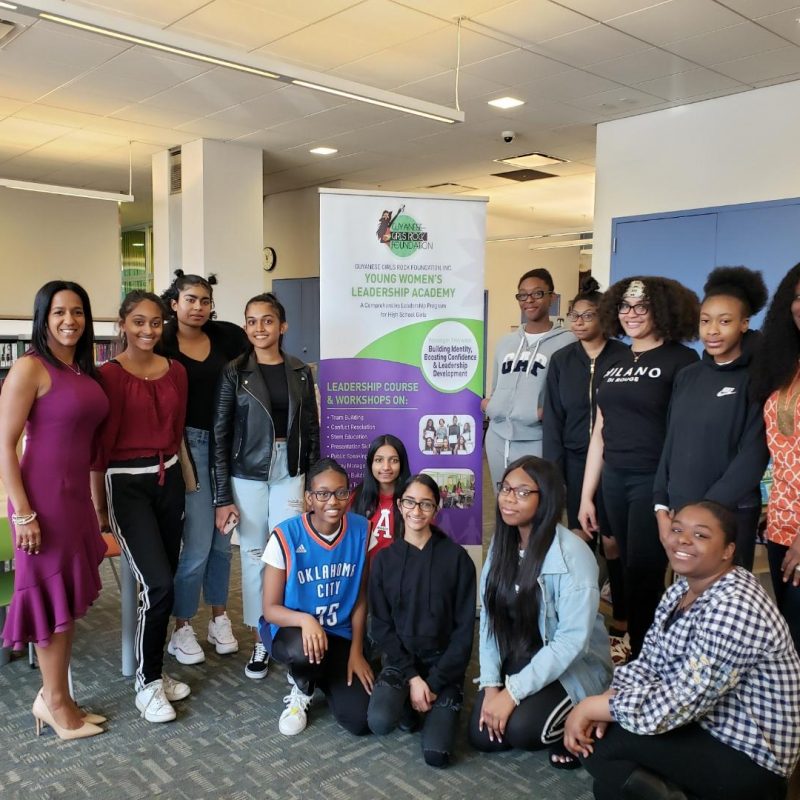 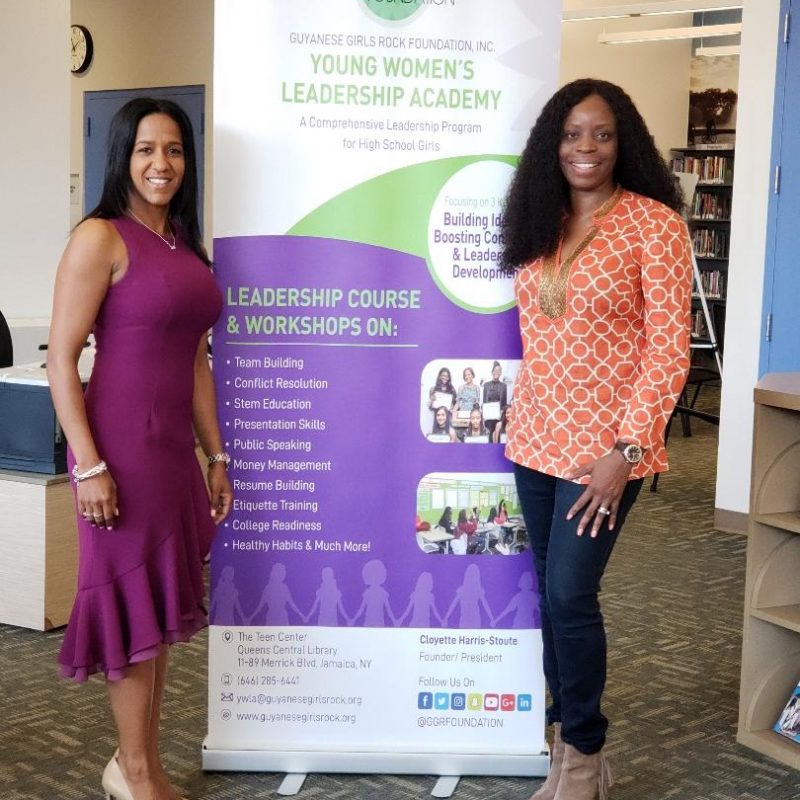