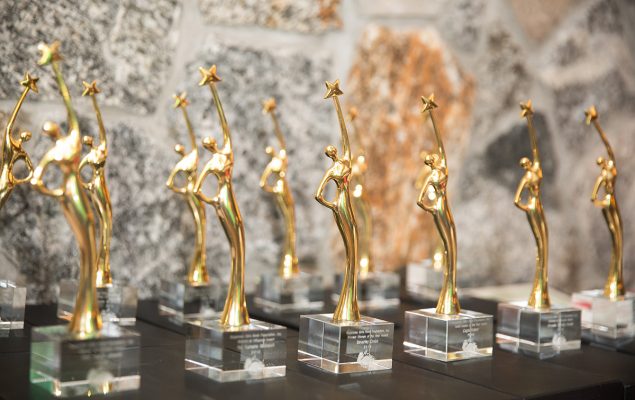 Guyanese Girls Rock Foundation, Inc. recently celebrated the wonderful impact that Guyanese women are making in their communities and beyond and the wonderful momentum that we’re seeing around girls empowerment during our annual Honors & Awards Luncheon.  It is imperative, more than ever, to become galvanized by the work of our women leaders and support their future ventures. Recognizing the accomplishments of these incredible women and girls gives me a wonderful sense of pride. Many Guyanese women are leaders in … read more 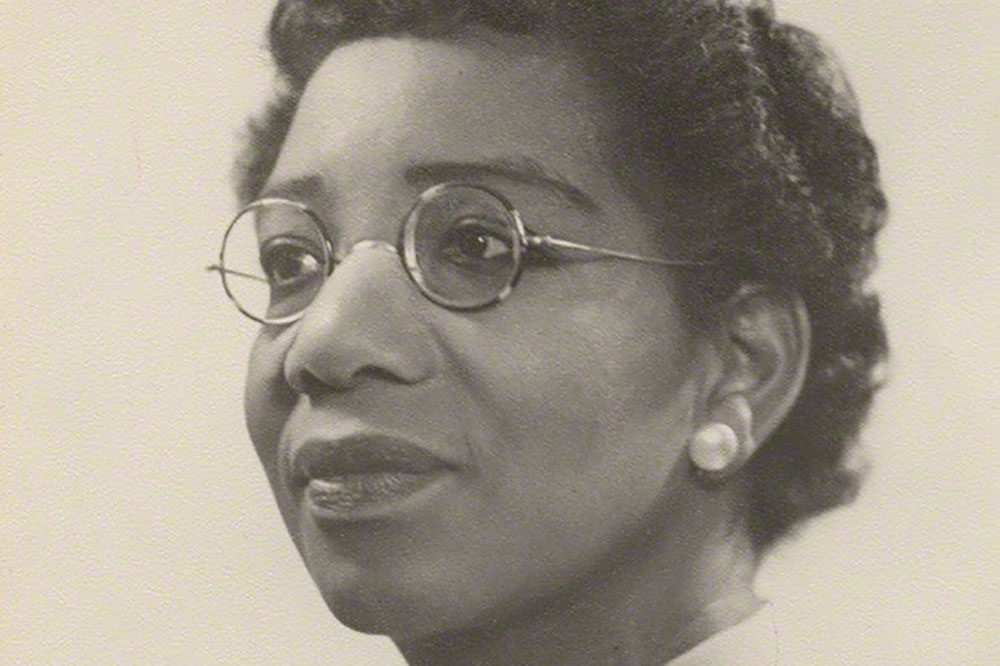 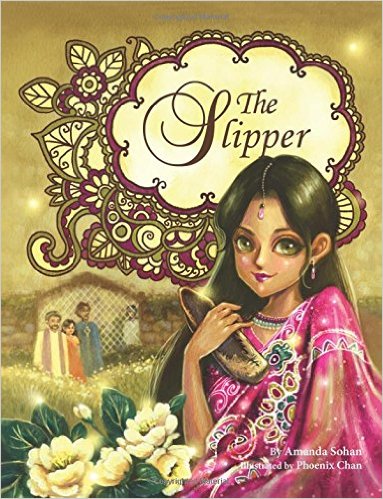 The Slipper is a classic tale of love and loss portrayed in the most unconventional style. Included are lovable, colorful characters such as Meetu, Vishnu, maa and baap who’s humor infuses a serious subject matter in a very unique, warm and touching manner. What happens when a headstrong teen falls for an unsuitable suitor? What becomes of her future when her strict parents desire another path? And what ensues years later when Meetu’s past catches up with her future? You … read more