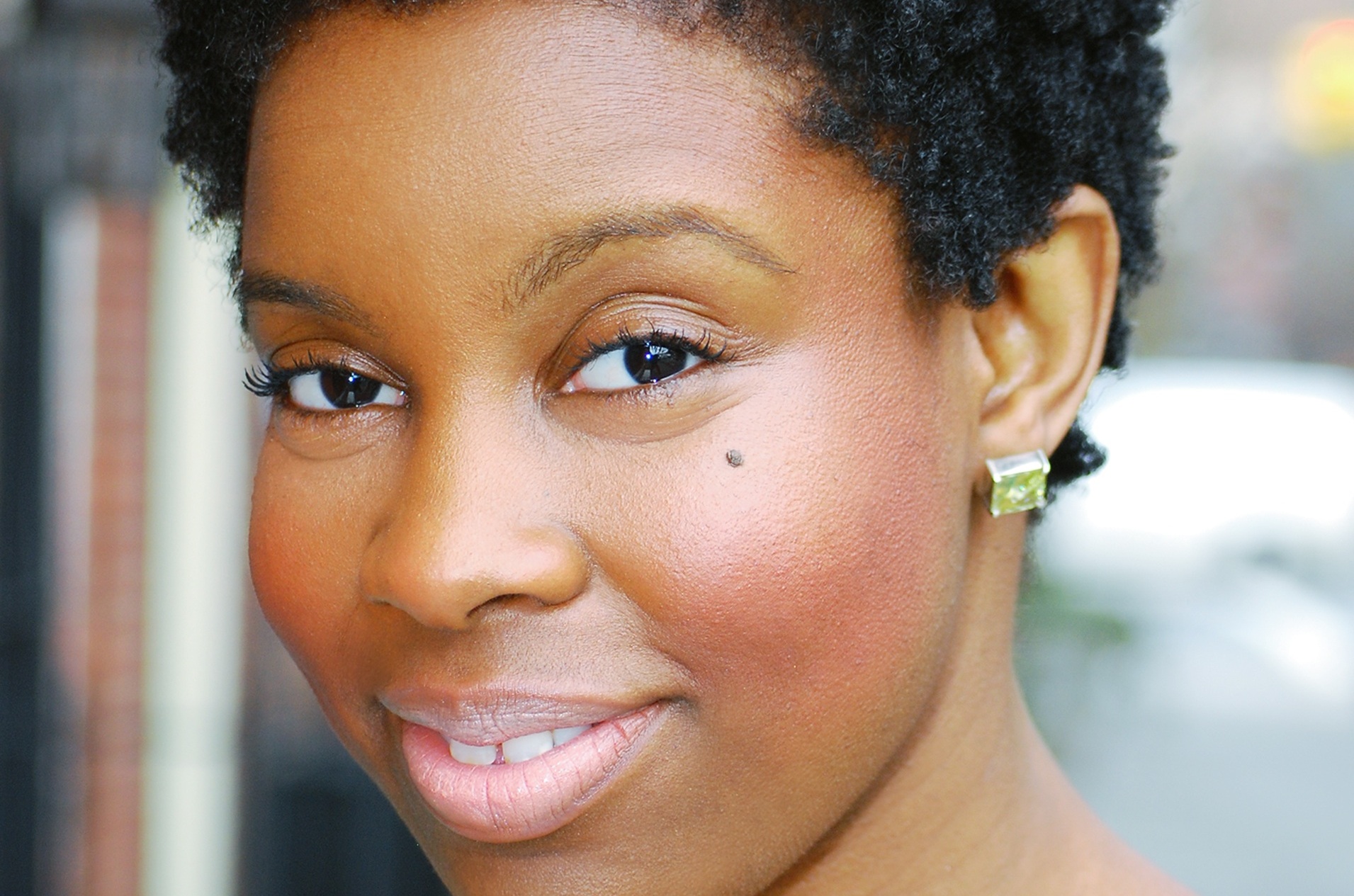 Shyko Amos is an OBIE winning actress with Guyanese roots who is known for her performances in  Tell You Something (2015), One Small Step for Melvin (2014) and 3-C (Three-C) (2012).  She has performed in theatres all over the world from South Africa to Paris and New York appearing on Televion for the BBC and TROUBLE TV. Originally from the UK, at age 15 Shyko began her career at the prestigious National Youth Music Theatre of Great Britain.  She has a BA Honors Degree in Politics … read more