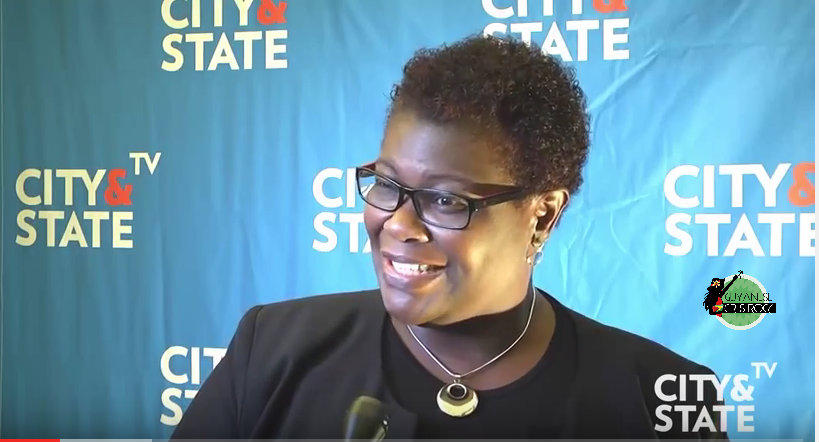 Guyanese-born legislator, Roxanne Jacqueline Persaud, was elected to the New York Senate on November 3, 2015 after defeating her two challengers in the elections for the 19thSenatorial District.  Back in November 2014, she became the  first female, first black, first Guyanese to hold the position of Assembly member for the 59th Assembly District in Brooklyn, New York . Persaud, 49, polled 6,980 votes, or 88 per cent of the votes cast, while Jeffrey Ferretti, the Republic Party challenger, received 702 votes, or nine per … read more