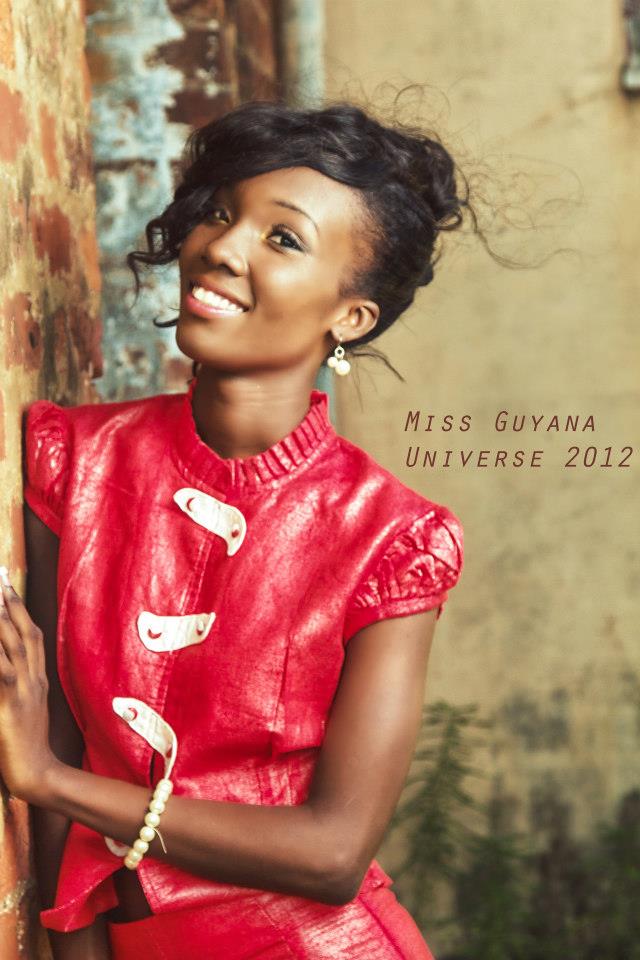 Meet Ruqayyah Gabriella Boyer!  She is a Guyanese-Dutch model, singer, actress, dancer, and reigning Miss Guyana Universe 2012. Born in Suriname to a Guyanese mother and a Surinamese father,  Ruqayyah spent her first two years in  her Dutch-speaking birth country before moving to Canada where she spent the next five years. Later on, Ruqayyah moved to her mother’s home country of Guyana where she currently resides. Ruqayyah was raised in an extended family and is the fourth of ten siblings.  She … read more