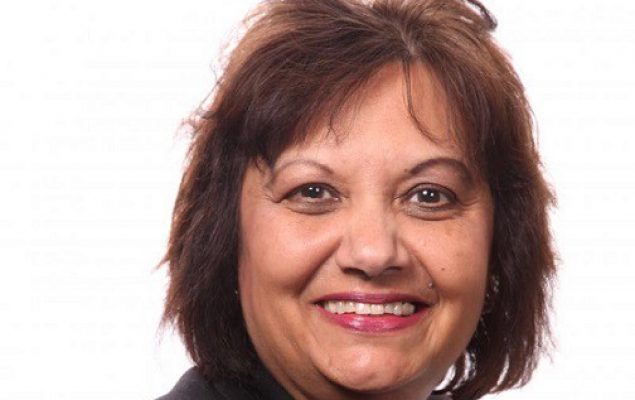 Among the senior vice presidents at Rockwell Collins; the Iowa-based provider of avionics and information technology systems and services, Nan Mattai is the only woman. “Just the thought that something I say or do may change a life inspires me to be the best I can be,” Ms. Mattai, the Senior Vice President for Engineering and Technology, wrote in an email interview. “So, as a successful woman in a traditionally male-dominated field, I will try to share my story and … read more 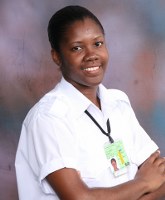 An Aircraft Maintenance Engineer is often assumed to be male.  Slowly, however, the number of women is increasing, not only in the United States and the UK, but also in the Caribbean.   LIAT’s first female aircraft maintenance engineer, Tesia Alexander, is leading the way for other women who want to explore this field.  In 2009 Tesia became the first female aircraft engineer appointed by Liat, in its 53 years of operation.   Tesia is based Antigua and credits her success to hard work, will power, … read more