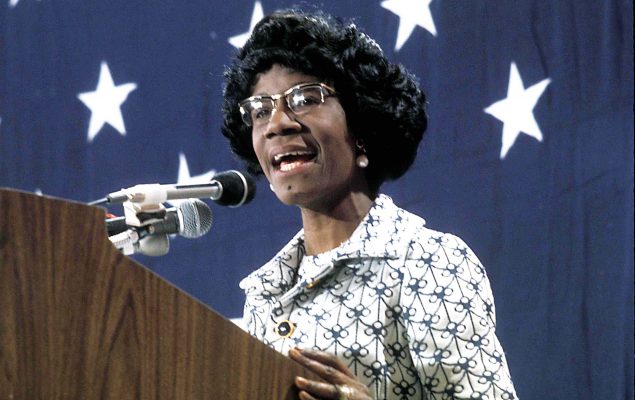 Shirley Chisholm  is the first Black woman elected to the U.S. Congress and the first to campaign for the Presidency. She was an outspoken advocate for women and minorities during the seven terms she served in the House. Her legacy of political and social activism laid the foundation for the rise of women and Blacks in American politics. Born Shirley Anita St. Hill on November 30, 1924,  she was the oldest of four girls of Charles and Ruby St. Hill. … read more