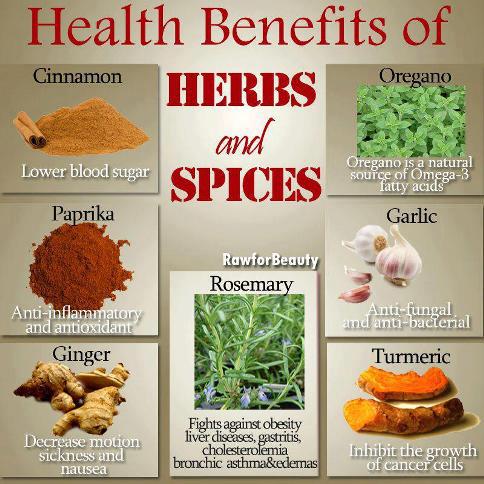 Health Benefits of Cinnamon 1.    1/2 teaspoon of cinnamon per day can lower your bad cholesterol (or LDL). 2.     Cinnamon may help treat Type 2 Diabetes by lowering blood sugar levels and increasing the amount of insulin production in the body. 3.   Cinnamon has antifungal properties, and it’s been said that candida cannot live in a cinnamon environment. 4.    Cinnamon can reduce the proliferation of leukemia and lymphoma cancer cells. 5.   Cinnamon has an anti-clotting effect on the blood. … read more