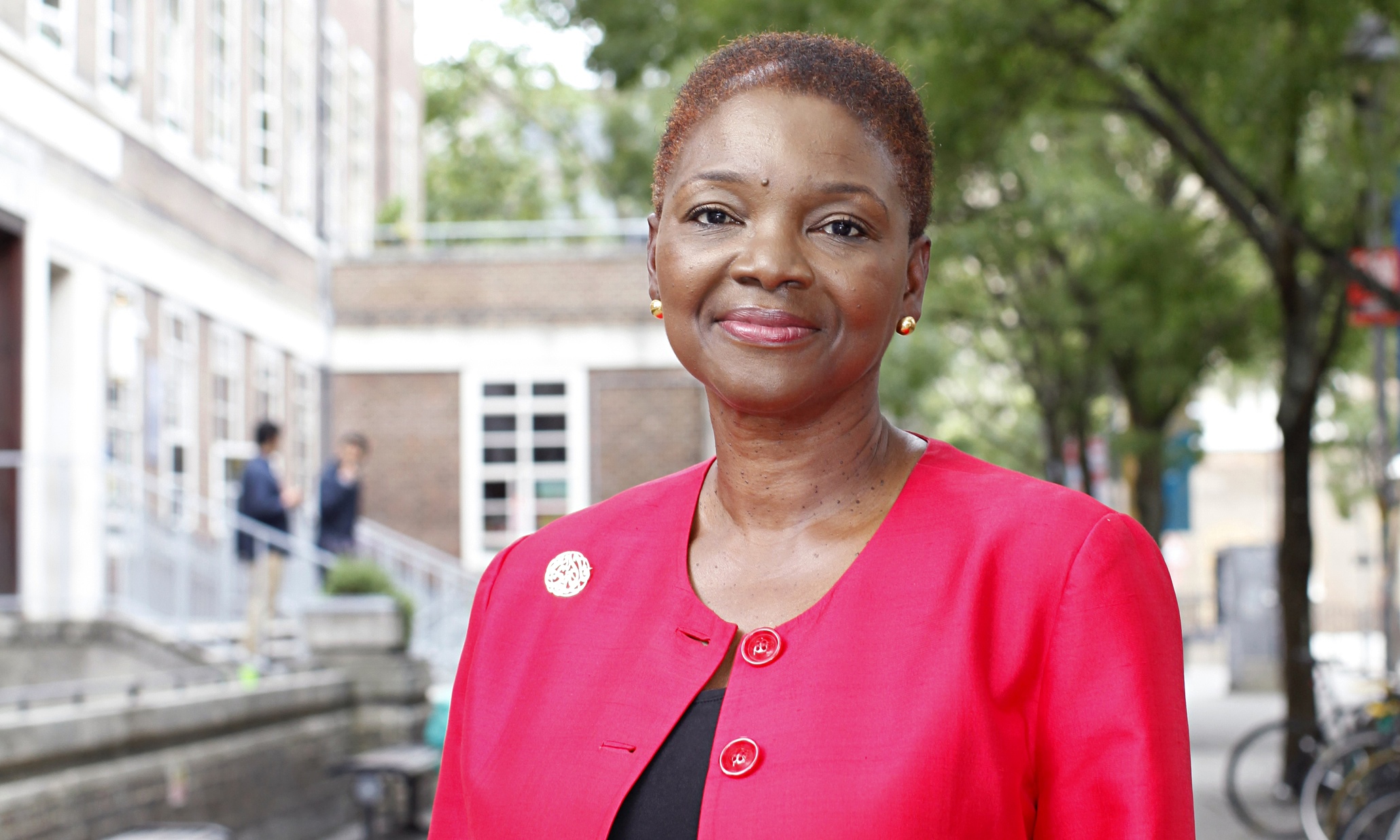 Today we’re heading to London to meet the Baroness! Baroness Valerie Ann Amos was born on March 13, 1954 in Georgetown, Guyana but moved to London at age nine. She became the first black woman in a British Cabinet in 2003 when she was appointed Secretary of State for International Development and was also the first black Leader of the House of Lords and Lord President of the Council. She is formally known as The Right Honourable Baroness Amos of … read more