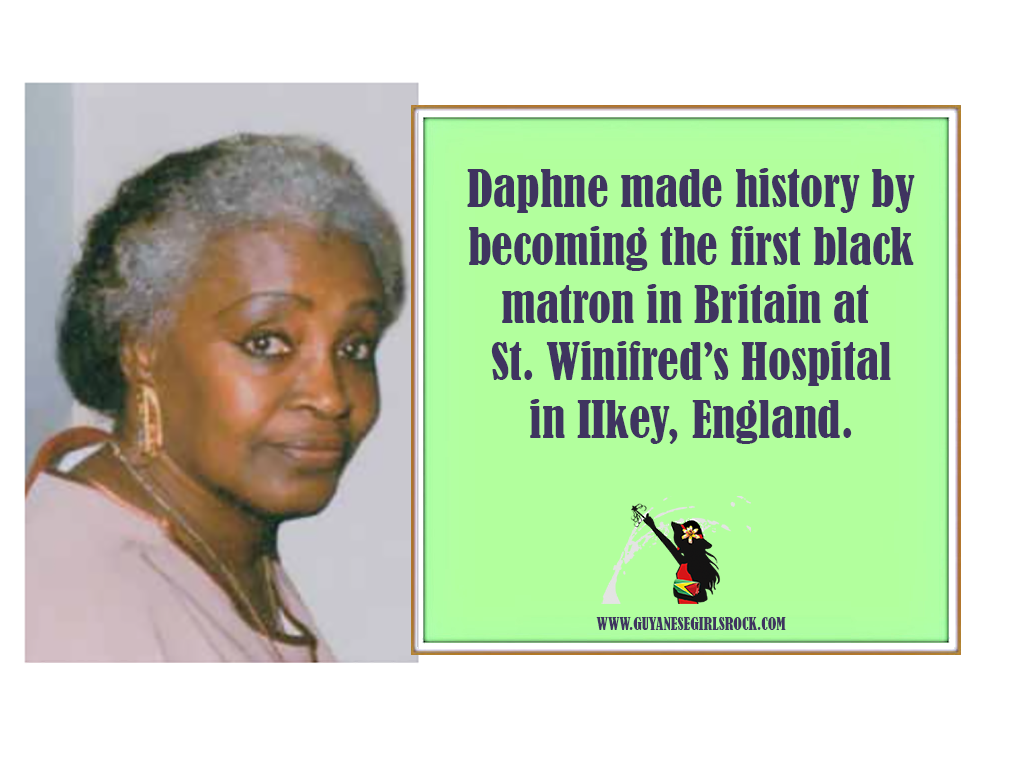 Guyanese-born Daphne Steele made headlines around the world when she became the UK’s first black hospital matron in 1964. For the time, Daphne’s achievement was nothing short of amazing. Former Deputy Director of Nursing at the Department of Health, Nola Ishmael, described Daphne as a ‘first’ who led with dignity and determination.“ She helped to shape aspirations for BME nurses across the profession who sought to follow in her footsteps.” Daphne was born in 1929 in the Essequibo region of … read more