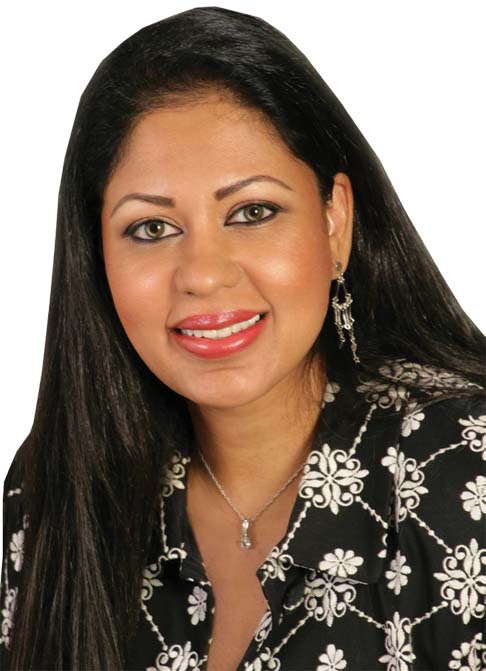 An accomplished, well-respected Guyanese Television Host/Producer, Tanuja Raghoo began her tenure in the television industry nearly 25 years ago. She is the proud Founder and President of Caribbean Spotlight Television Programming, the first full-service Indo-Caribbean Media Network in New York, launched in 1986, which airs several television programs on two Time Warner Channels, Channel 96 and ITV Channel 77. Tanuja first entered the business as a co-host with her father, Eshri Singh, also a legendary broadcaster of 50+ years. With … read more