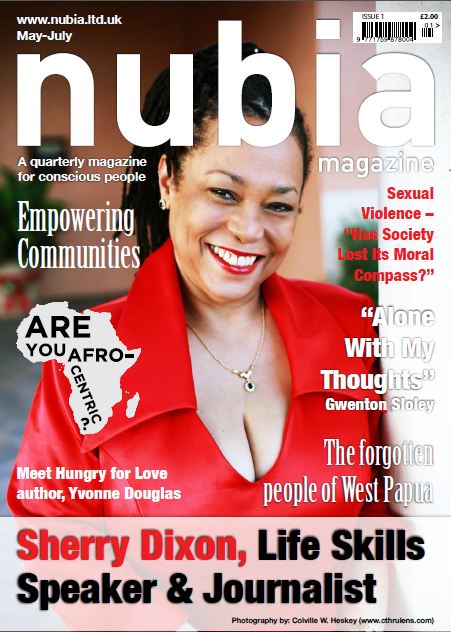 UK-based Journalist and Life Skills Speaker,  Sherry Dixon, who we featured back in October 2012  (Sherry Dixon, admitted to Black 100+ Hall Of Fame), recently graced the cover of Nubia Magazine and discusses her life and work in the community. This G.G. was also one of the recipients of the 2013 Stephen Lawrence Women’s Award – named after the slain 18 year old black youth whose 1993 murder galvanized London and forced its criminal justice system to enact new laws … read more