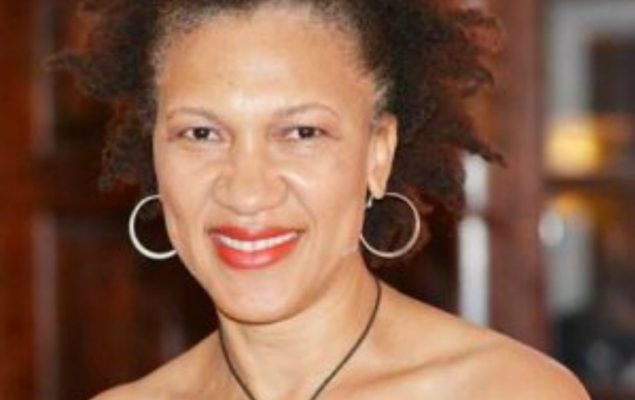 With her election, Ms. Wharton became the first female to lead a Queen’s College alumni association. This comes 41 years after the school first opened its doors to girls and during a year in which QCAANY is celebrating its 25th anniversary. Among her immediate goals is the expansion of public-private-philanthropic partnerships in order to more efficiently and cost-effectively support Queen’s College and in so doing, the people of Guyana. She also plans to increase the engagement of QC alumni in … read more