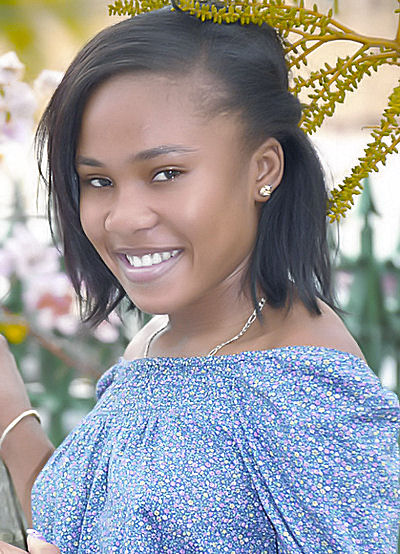 Kadecia Baird has established herself as New York’s fastest female high school sprinters.  This 17 year old star athlete has made a big impact on the track and field community. Kadecia grew up in  Campbellville, Georgetown and is a senior at Medgar Evers High School in Brooklyn, New York.  She began competing in Guyana, passionately pursuing a junior national title. However her talent sky rocketed after she migrated to the U.S. three years ago. Kadecia is a member of her school’s 4x100m and 4x400m teams that reportedly ranked … read more