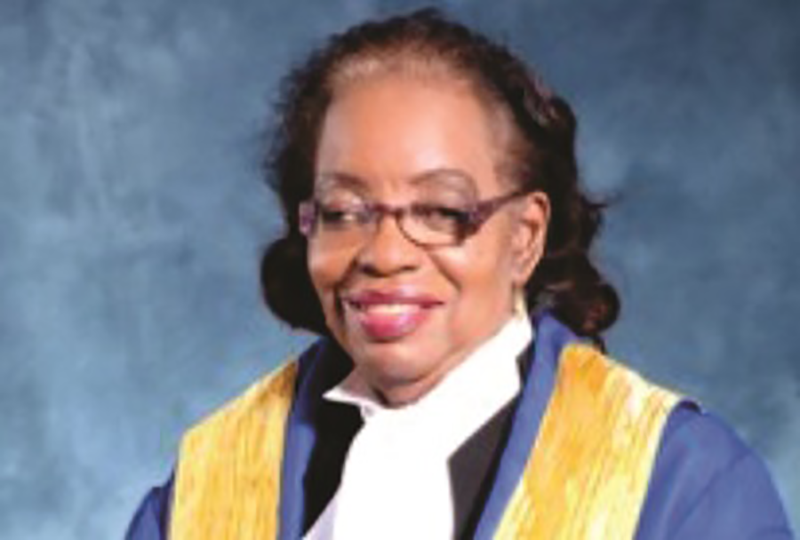 The Honourable Madam Justice Désirée Bernard, a citizen of Guyana, was born on 2 March 1939. A lawyer by profession, she began her career in 1963 when she attained a Bachelor of Laws Degree from the University of London.  Qualifying as a solicitor in 1964, Justice Bernard engaged in private practice in the High Court of the Supreme Court of Guyana from 1965 to 1980. During that period, she was appointed a Magistrate (1970), Commissioner of Oaths & Notary Public (1976) … read more