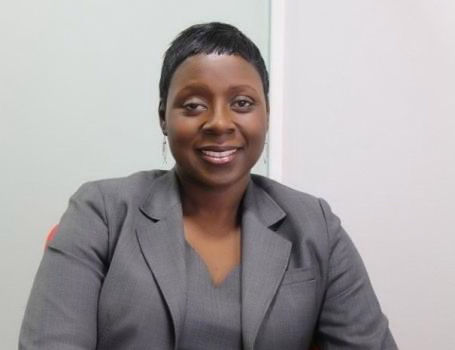 UK-based Guyanese Jurist Dale Simon, Chairperson of the United Kingdom Chapter of the Guyana Law Association (GLA) and Director of Equality and Diversity of the Crown Prosecution Service (CPS), has been awarded a Commander of the British Empire (CBE) in the 2013 Queen’s New Year Honours List! Growing up in London’s East End, Dale overcame barriers such as racism and low expectations to excel as a Crown prosecutor. These experiences left her with a desire to make sure people are … read more