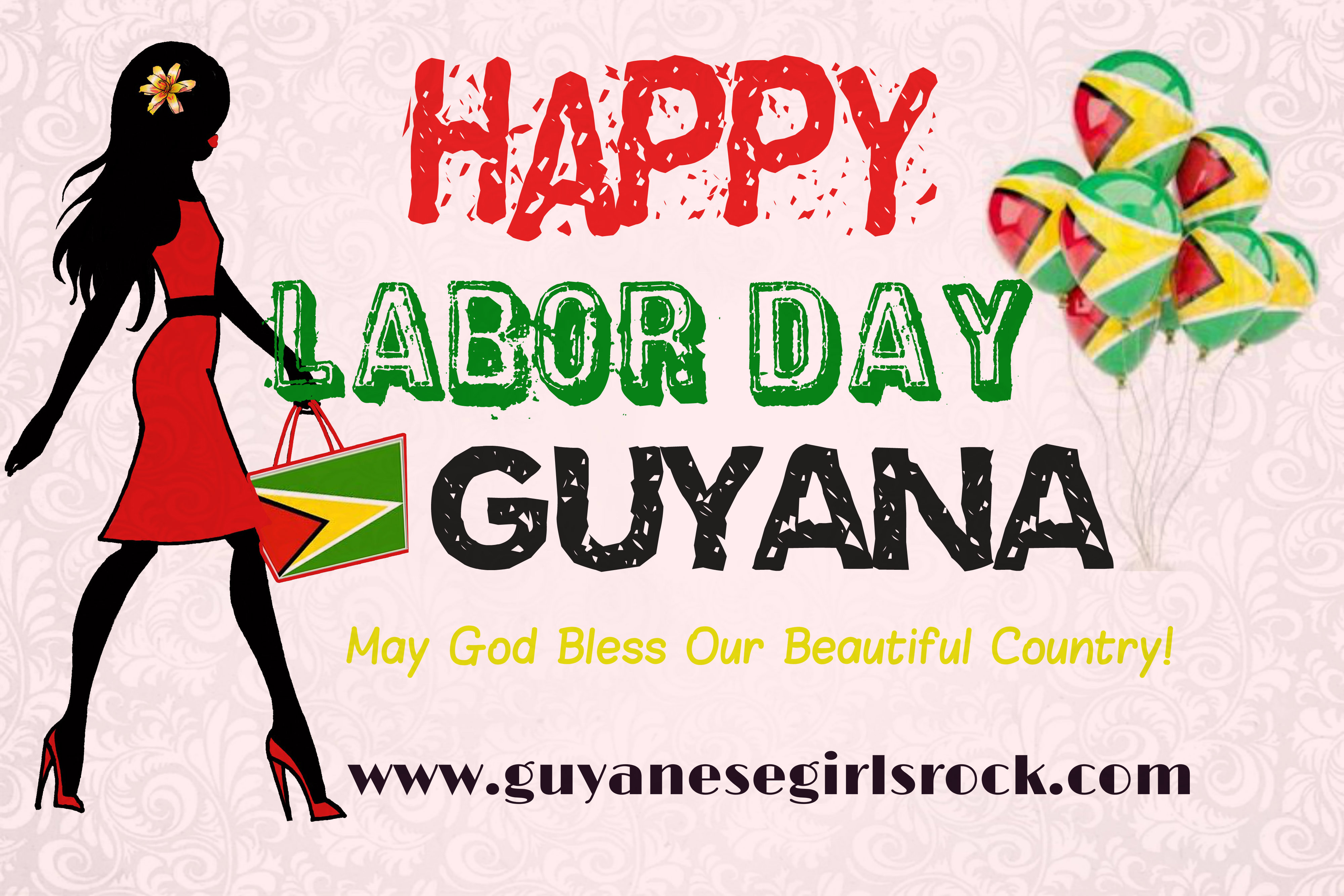 Labour Day is celebrated on the First of May every year in Guyana. It is an international observance that commemorates the struggles of workers and their significant input into society. Labour Day originated in 1889 in Paris, where the first congress of the Second Socialists International meeting decided to celebrate, on an international scale, a Worker’s Day. The First celebration of Labour Day in then, British Guiana was during the 1930’s. It was organized by the British Guiana Labour Union. … read more