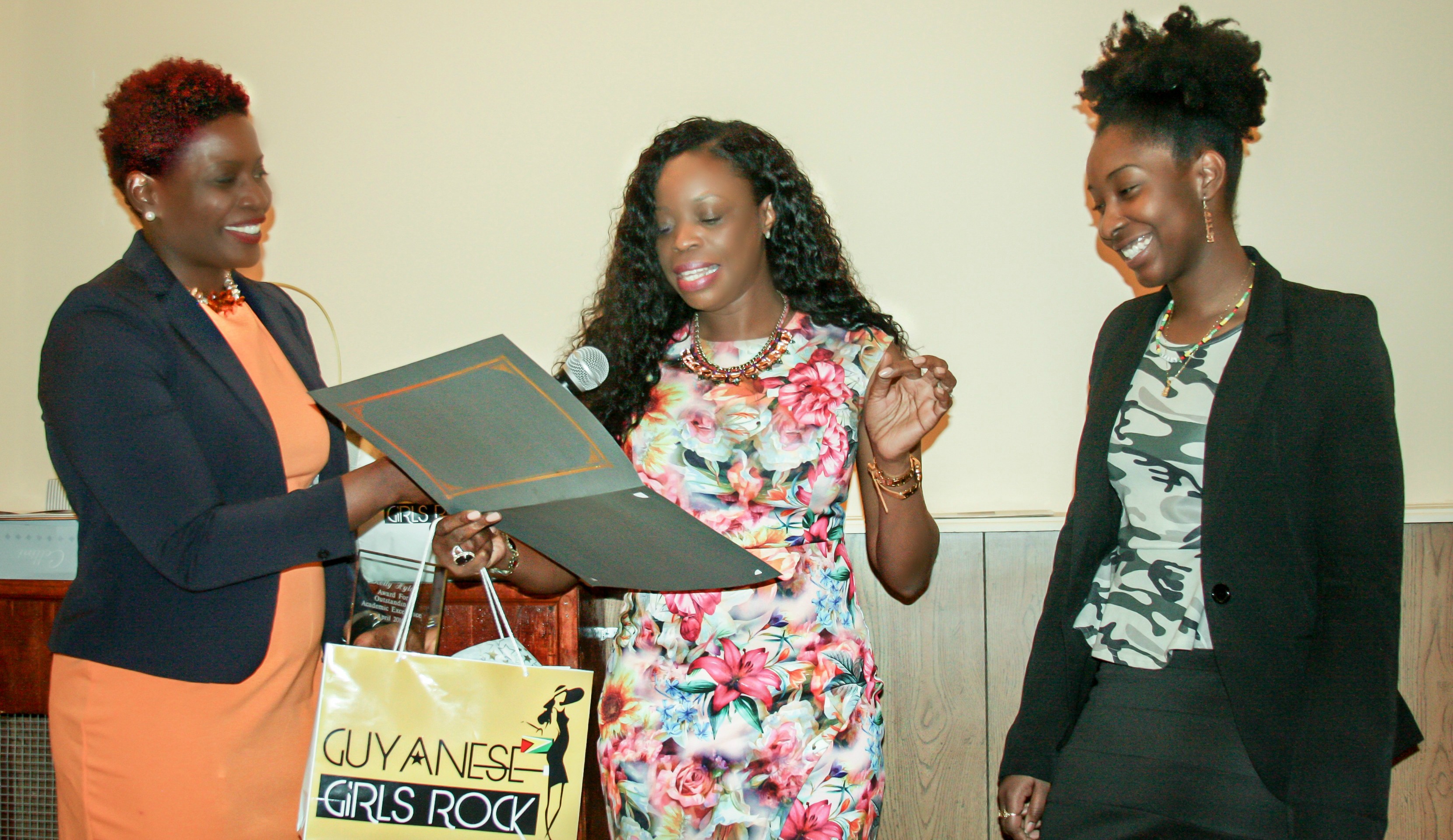 On April 10th, the first Guyanese Girls Rock Scholarship award was presented to Kelly Hyles at the “Bridging the Gap” Millennial Conference in Brooklyn, New York.  Kelly, a high school senior, was accepted to the top 8 Ivy League schools in the United States and was honor for academic excellence. She was presented with the Guyanese Girls Rock Certificate of Scholarship and a new Apple MacBook laptop computer by GGR’s Founder, Cloyette Harris-Stoute. Kelly was born in Georgetown, Guyana and in 2009 she migrated to … read more