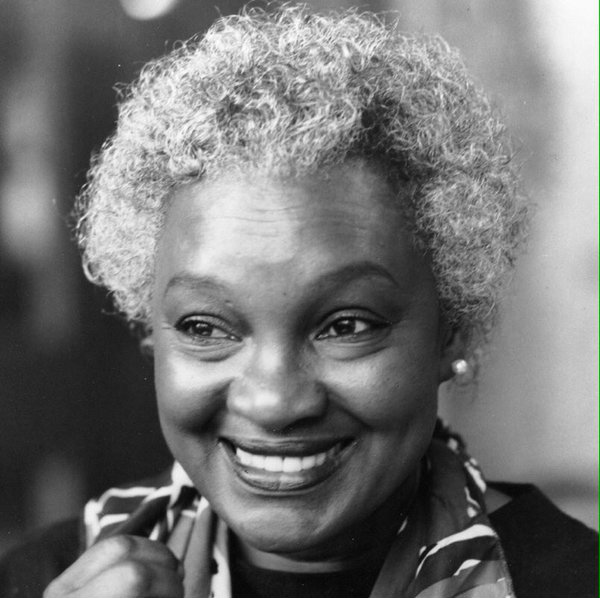 Carmen Munroe is a British actress best known for her role as Shirley, the wife of barber Desmond Ambrose, played by Norman Beaton, in the British TV sitcom Desmond’s (1989 to 1994). She was born in Berbice, Guyana on November 12th, 1932 and has been a resident of the UK since the early 1950’s where she performed with the West Indian Students’ Drama Group. In 1962 she made her professional stage debut at London’s Wyndham’s Theatre in Tennessee Williams’ Period of Adjustment, and later … read more