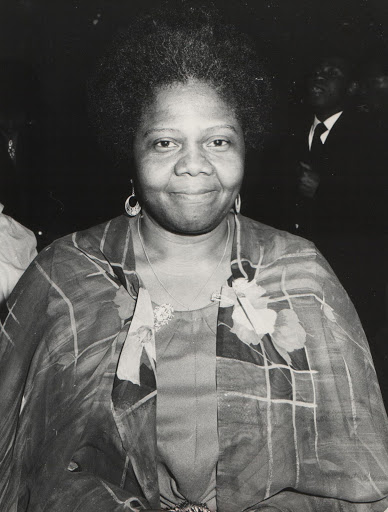 Dame Sybil Theodora Phoenix DBE, MBE (born Sybil Marshall, 21 June 1927) is a British community worker. She was born in British Guiana (Guyana), and grew up in Georgetown. She and her fiancé Joe Phoenix moved to England in 1956, and married in June of that year.  In 1973 she became the first black woman to receive an MBE (Most Excellent Order of the British Empire) from Queen Elizabeth II.  Dame Phoenix initially refused to accept the honor unless the council gave her a property where she could house, feed and educate homeless young girls from the Borough of Lewisham.

Dame Phoenix is a legendary figure in her adopted home of Lewishan in South East London. It has been said of her: “Sybil has a tremendous capacity for loving in the face of hatred, rejection and discrimination”.  In the early 1960s, she began providing foster care for unwanted children and in 1977 she founded a youth center for teenagers; named Moonshot. However, the center was burned down by members of the right-wing extremist “National Front” and Dame Pheonix vowed to rebuild. “My name is Phoenix and I will build a new center from the ashes of this club, so help me God.” she said.  Four years later, in 1981, the Prince of Wales was present for the grand opening of the new center.

As a Black person, Dame Phoenix experienced racism from the very beginning. This motivated her to actively work against the kind of discrimination that people suffer solely because of the color of their skin.  She co-founded of MELRAW (Methodist and Ecumenical Leadership Racism Awareness Workshops), an organization which offers Racism Awareness Training programs.  She was also a leader in the New Cross Fire campaign and the post Brixton negotiations and the famous Black Peoples Day of Action.

In 1979 Dame Phoenix and her husband founded the Marsha Phoenix Memorial Trust, a supported housing project for single homeless young women aged from 16 to 24.  The trust was named in honor of her daughter who died in a car accident in 1974.

The royal family continued on recognize Dame Phoenix’s outstanding work when in 1987 Princess Margaret asked her to be Minister without Portfolio for Guyana.  She received the Medal of Service Award for her dedication for Guyanese people inside and outside of the country.  In 1996, she was made an Honorary Freeman (mayor) of the Borough of Lewisham, and in 1998 was awarded the Freedom of the City of London.  In 2008, Dame Phoenix became an Officer of the Most Excellent Order of the British Empire (OBE).

Today the 87 year pioneer, Methodist Minister, Freeman of the City of London, Freeman of Lewisham, Fellow of Goldsmiths College, University of London, Former Mayoress of Lewisham, Honorary President of National Council of Women in Great Britain, Vice President of the Commonwealth Youth Council – just to name just a few of associations, is still going strong. To learn more about the Marsha Phoenix Memorial Trust visit www.marshaphoenix.org 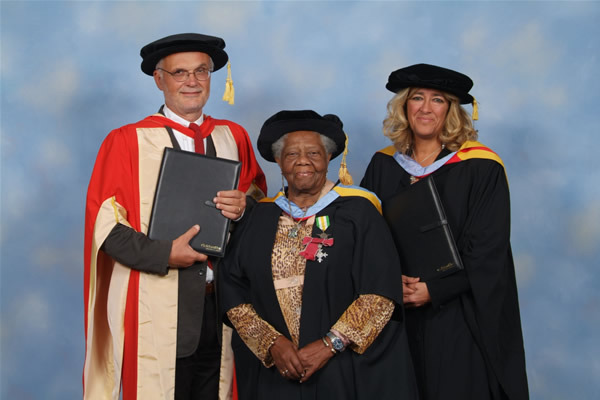