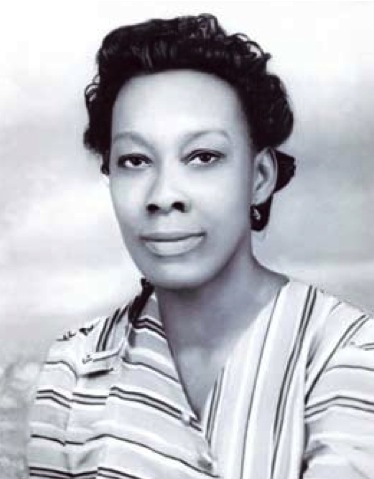 In 1958, Martha Ruby Holland (nee Nicholson) founded the first Ruby Holland School of Music  in British Guiana, South America. She was an avid believer in music education and the art.  She believed that everyone possessed creative talent and spent her life providing artistic opportunities for students regardless of their age, social standing or financial means.

Martha’s approach to teaching music (the piano) was unique and quite enriching. She offered her students a rich array of artistic experiences in performance, vocal pedagogy, piano techniques, poetic interpretation and theatrical acting.   Musical plays were always a part of the recital program. She was a caring and dedicated teacher who touched the lives of many in her community. One of her greatest gifts was the ability to bring out hidden talents in each of her students. Her teaching principles were patterned against the graded-curriculum guidelines of the Royal School of Music, London, England.

In 1978 Martha migrated to Canada where she became affiliated with the Royal Conservatory of Music in Toronto and continued to teach in her home studio until her retirement in 2001 at the age of 88.  Ruby believed that to nurture and encourage the arts is to also develop enlightenment of the human condition and ultimately the development of a well rounded life.  Martha Ruby Holland died on February 19th, 2006 at the age of 92.

The Ruby Holland Foundation for the Arts was created to continue Ruby’s life’s work by providing opportunities for aspiring musicians/artists of all ages to pursue their studies in music and the arts through educational scholarship awards and grants. In an effort to maintain the rich musical legacy inherited from their mother, Martha’s son Loris Holland, and daughters, Alice Patrong and Elizabeth Fullington – each a graduate of the Ruby Holland School of Music, established the Ruby Holland Scholarship in 2003 to assist students who cannot afford to pay for music lessons. Martha’s son, Loris Holland, is an established Grammy Award Winning Producer, Arranger/Composer and Songwriter.

For more information about the Ruby Holland School of Music and Scholarship visit – www.rhsm.net