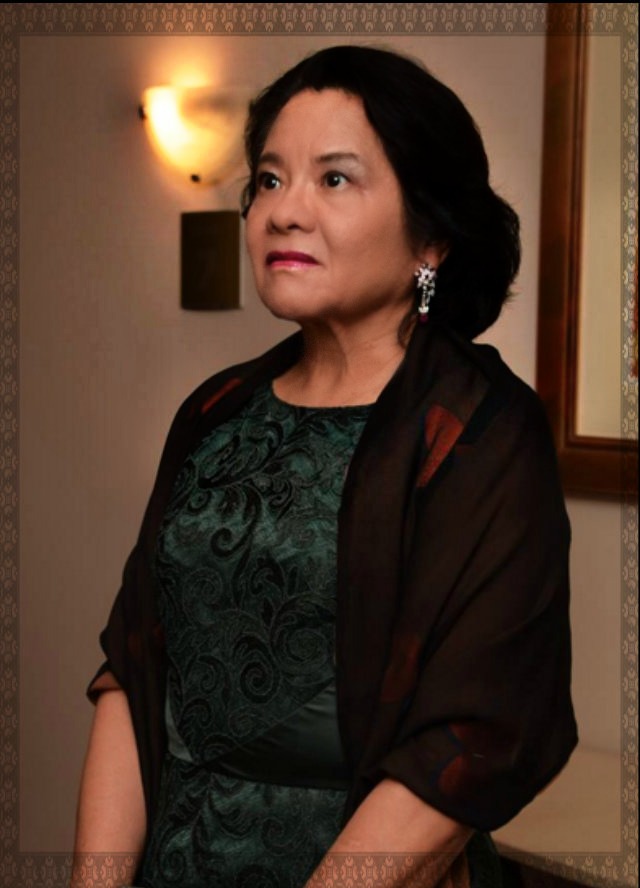 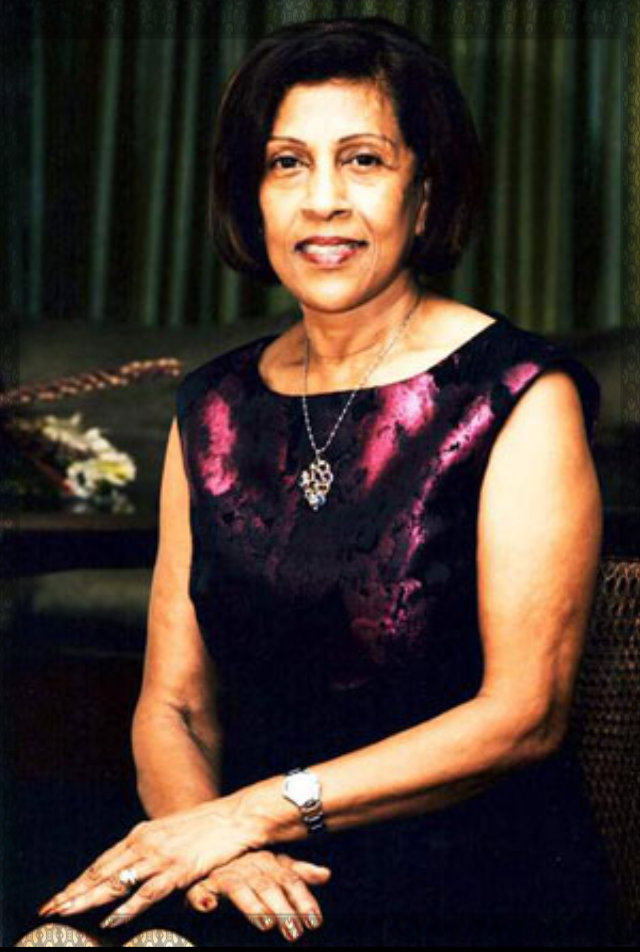 Deolatchmee Ramotar is the wife of former President Donald Ramotar.  She has a background in Nursing and Education and is an advocate for women’s and children’s issues.   She also spent a few years working in the Accounting industry prior to becoming the first Lady of Guyana. 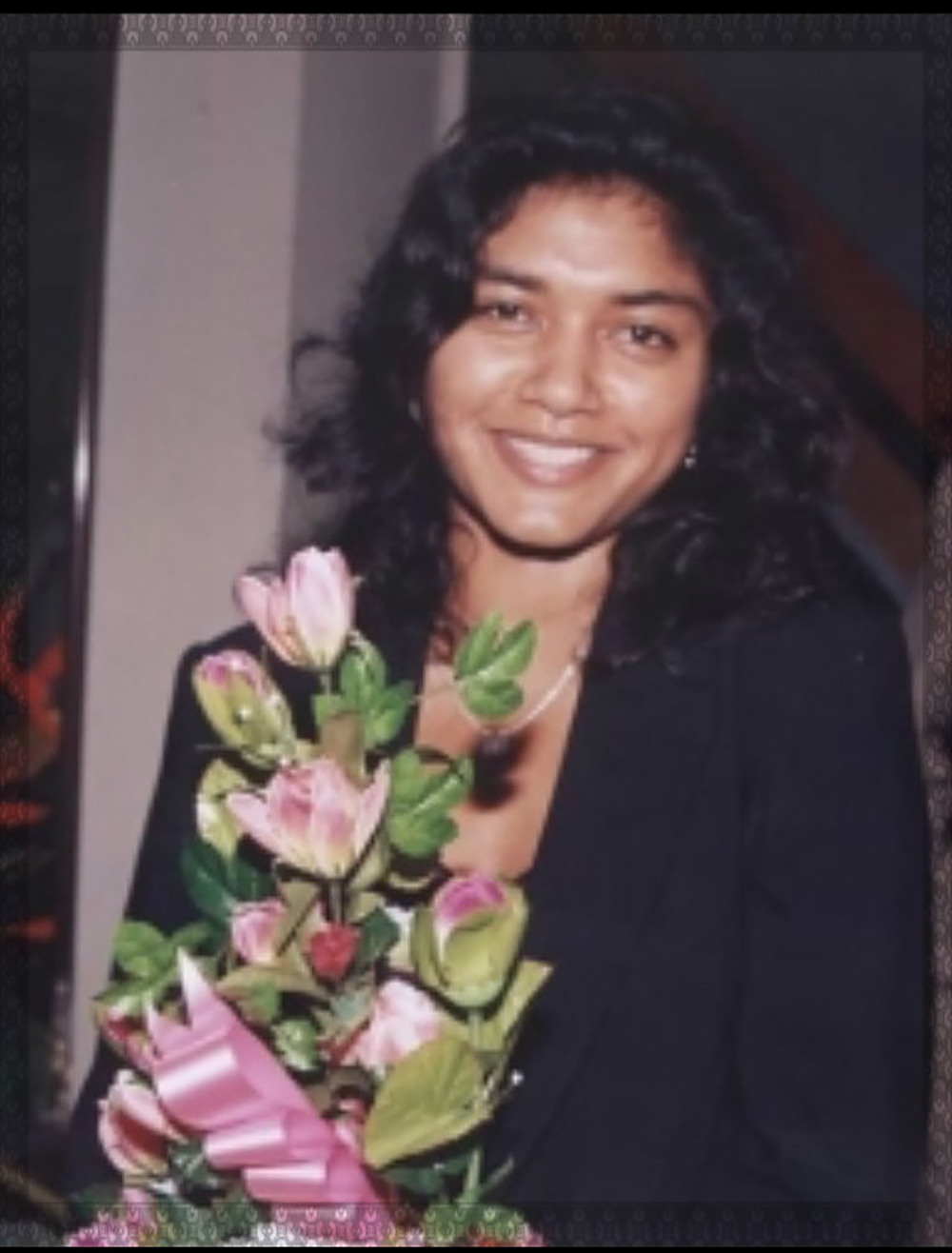 Varshnie Singh-Jadeo was the wife of former President, Dr. Bharrat Jagdeo.  While in this role, she served as Chairperson of the National Commission on the Rights of the Child.  The couple separated in 2007, and President Jagdeo continued his term until 2011. 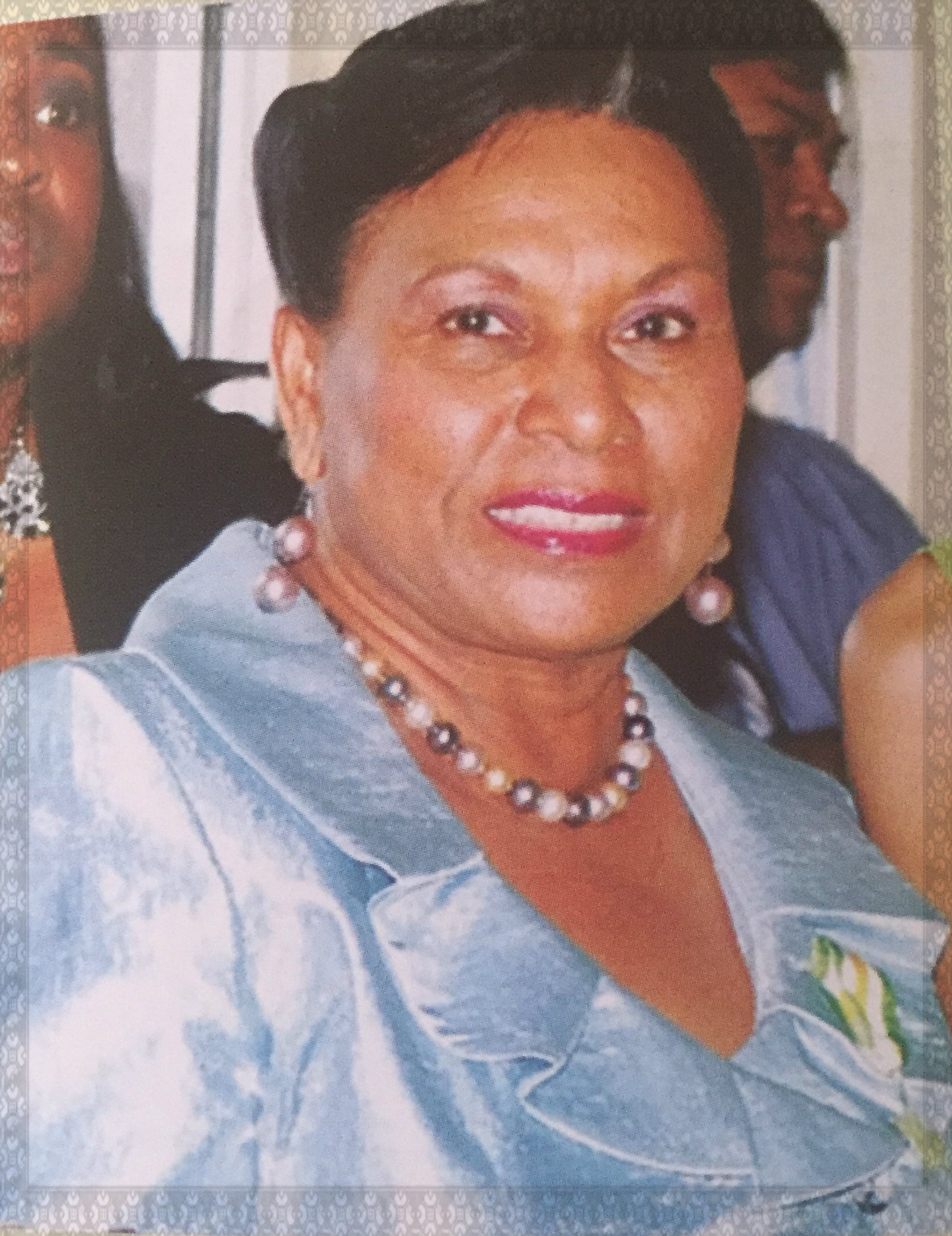 Yvonne Hinds is wife of the Hon. Samuel A. Hinds, O.E., and became the first Lady when her husband  briefly served as President of Guyana in 1997. She is the Chairperson of the Guyana Relief Council (GRC), a position she has held for the past 20 years. 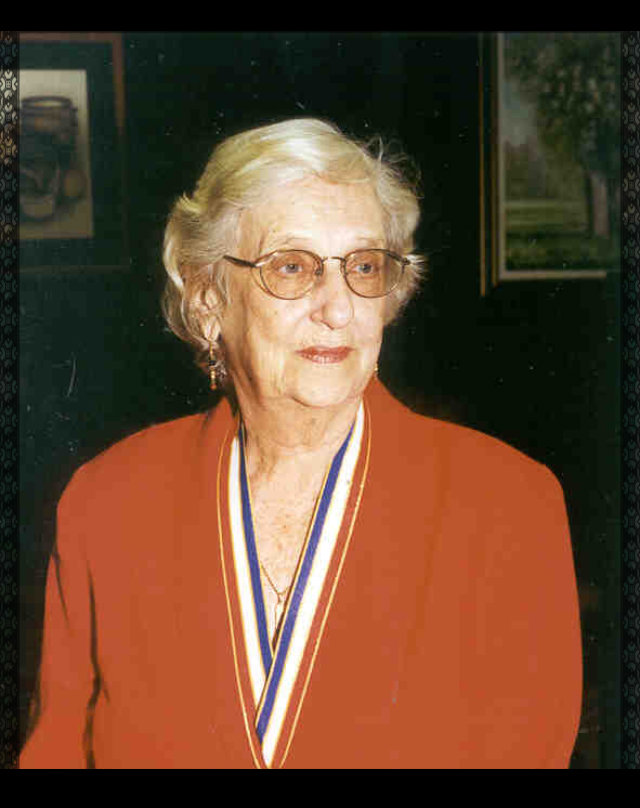 Janet Jagan was the wife  of the late President Cheddi Jagan. Born in the Chicago, IL in 1920, she became the first female President of Guyana when her husband died during his presidency.  She served  from December 19, 1997, to August 11, 1999. Prior to this appointment she also served as the first female Prime Minister of Guyana from March 17, 1997, to December 19, 1997.   She was awarded Guyana’s highest national award, the Order of Excellence, in 1993, and the UNESCO Mahatma Gandhi Gold Medal for Women’s Rights in 1998. 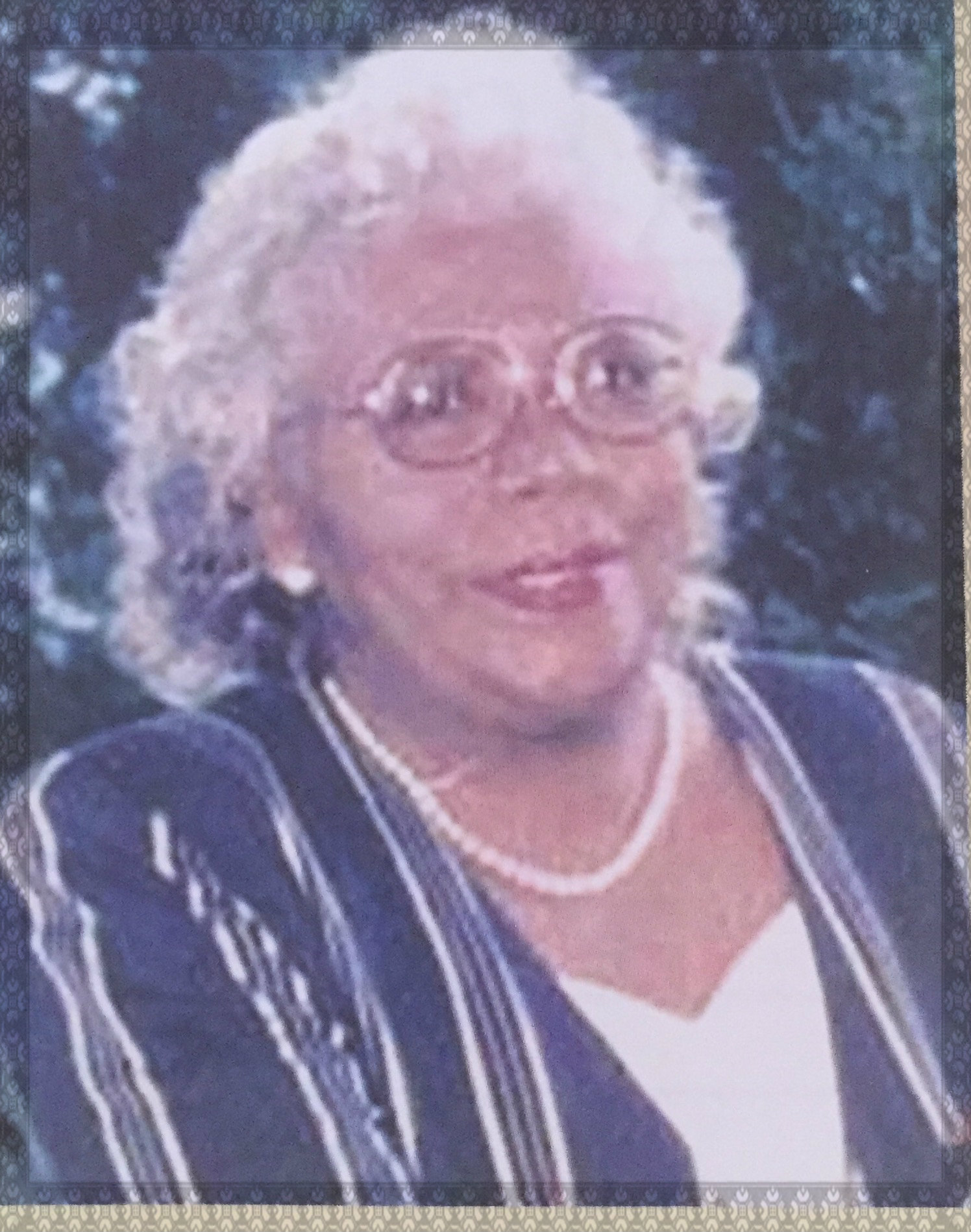 Joyce Hoyte was the wife of former President of Guyana, the late Hugh Desmond Hoyte, who died in 2002.  She was First lady of Guyana from 1985 to 1992, and died in 2012.  She was described by many in both the political and social spheres as ” a lady” who represented and petitioned for the needs of all Guyanese both as first lady and afterwards. 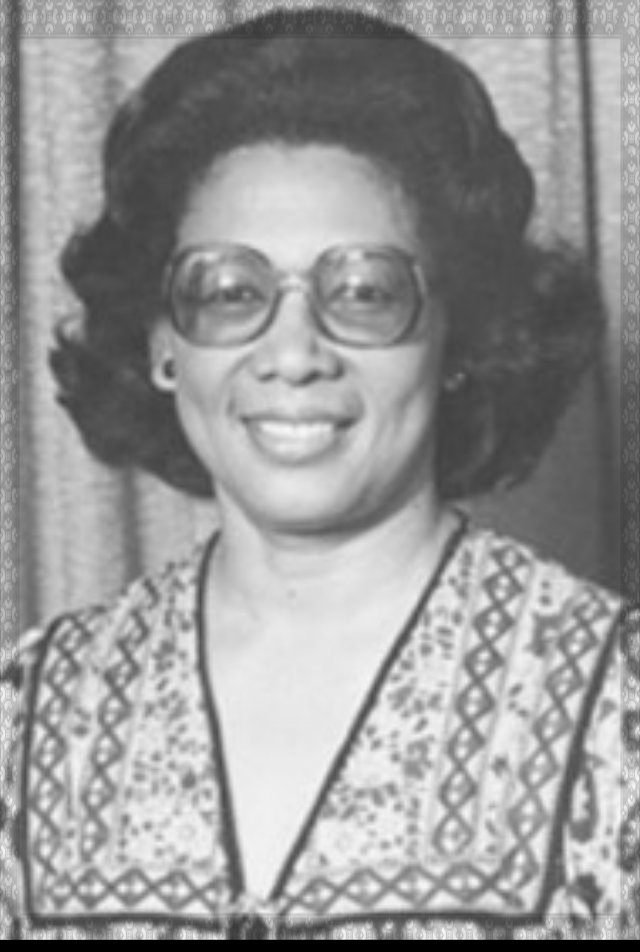 The late Viola Burnham was the wife of the late Linden Forbes Sampson Burnham, the first  Executive President of Guyana who died in 1985.  She was the first female to be appointed Vice-President  and Deputy Prime Minister in the late 1980’s.  She was a Latin teacher until 1967 and also served as the Ministers of Education, Social Development and Infrastructure in the Government of Guyana, under both her husband and, later, President Hugh Desmond Hoyte.  Mrs. Burnham died in 2003. 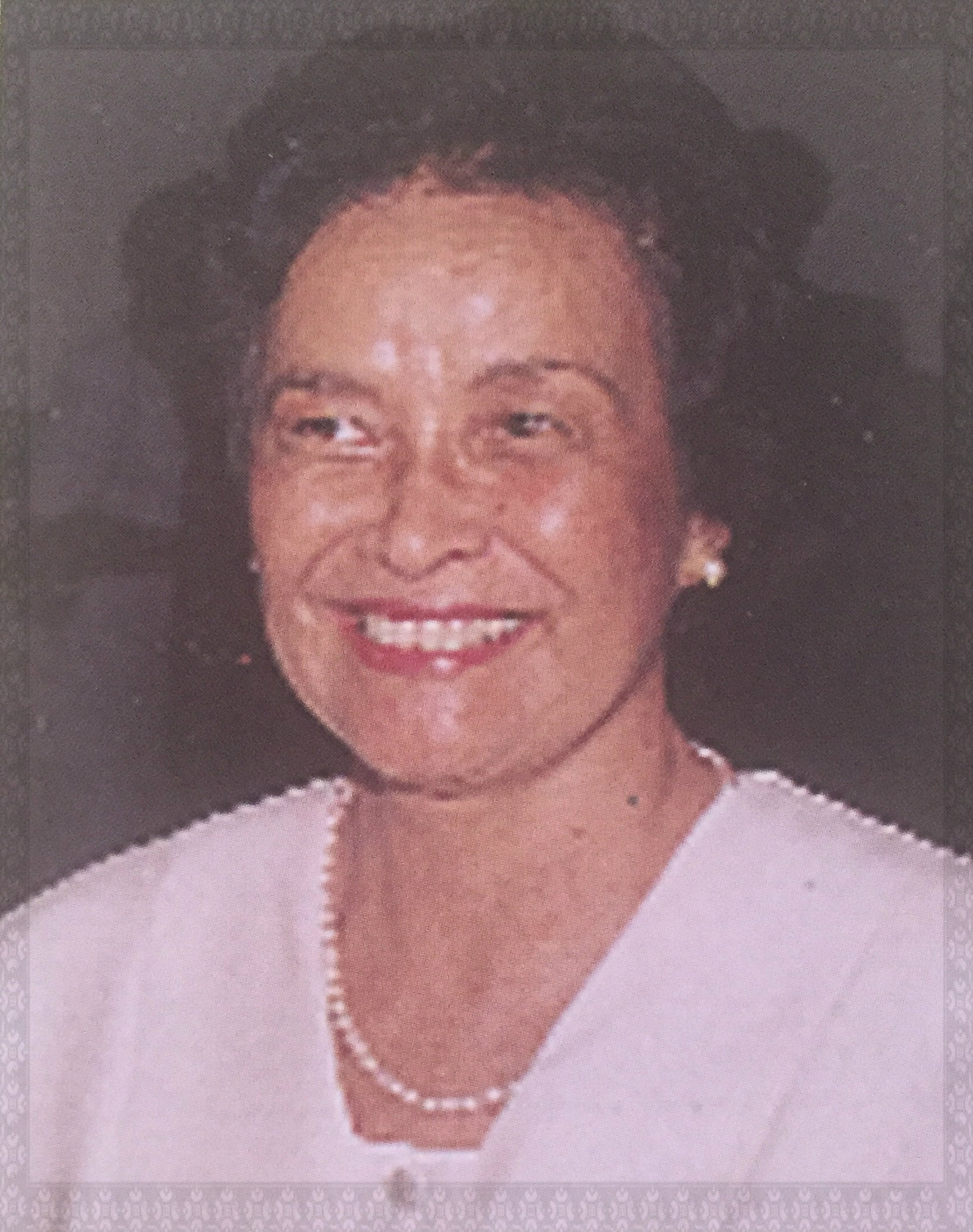 Doreen Chung was the wife of former President Arthur Chung, the first President of the Republic of Guyana.  She was First Lady of Guyana from 1970 to 1980, and died in 2009. 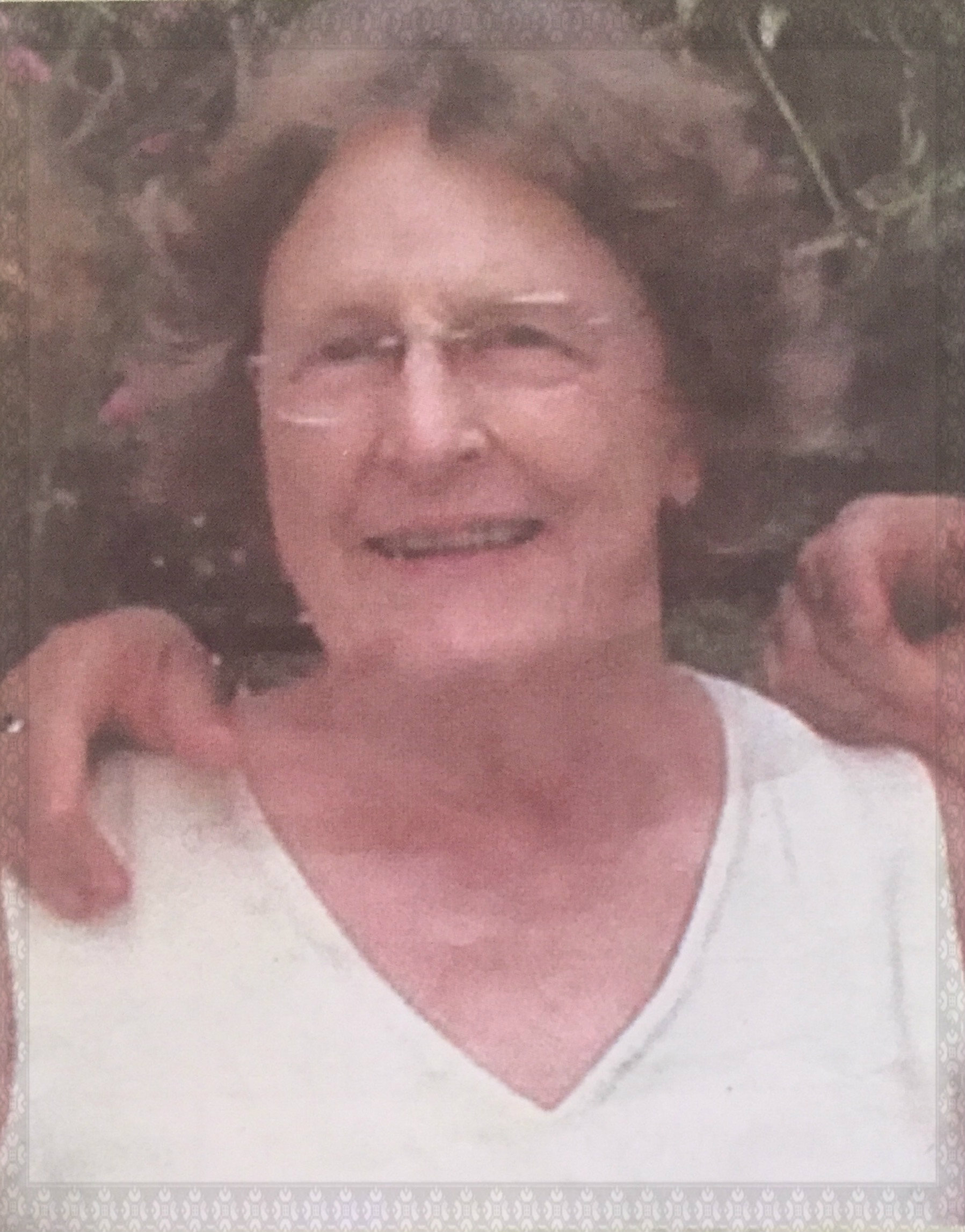 Lady Patricia Rose was the wife of the late Sir David Rose who was the First Governor General of Guyana.   A medical doctor, Lady Rose was known for her pioneering work at the Mahaica Hospital in the Hansen’s Disease in-house and outreach programmes. She received the Golden Arrow of Achievement in 1980 and the Cacique Crown of Honour in 1987 for her outstanding work in the field of medicine in Guyana, and has also published many papers on leprosy, and was a referee of medical manuscripts for the medical journal Leprosy Review. Lady Rose returned to her country of birth, England in February, 1988 after working for some 18 years at the Mahaica Hospital.

13 comment on “WOMEN IN HISTORY: FIRST LADIES OF GUYANA”