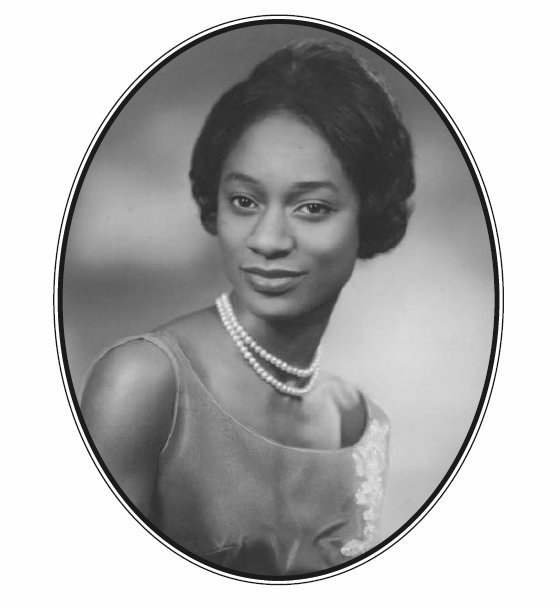 Claudette Izel Humprey (nee Masdammer)  is the First Female Olympian from British Guiana (Guyana).  Born on March 30th, 1936,  Claudette atttended the St. Georges Anglican School and subsequently entered the Tutorial High School on an athletic scholarship. Her athletic ability was recognized by the Castello Brothers, founders of Tutorial High school, during the annual public schools’ sports meeting.  On account of her sprinting prowess, Claudette represented British Guiana at the 1956 Olympic Summer Games held in Melbourne, Australia while still a student at Tutorial High School.  The students were promised a day off based on Claudette`s performance.  In 1956 Tutorial High School was located at 52- 5th Street, Albertown, Georgetown.

Unfortunately, Claudette failed to qualify for the finals. The Tutorial student population, though disappointed that they did not receive a day off, was nevertheless proud of their fellow student. She competed in the 100 meters heats and finished 5th  with a time of 12.87 seconds in the face of such records from other competitors as Germany (11.7secs); Great Britain (11.9secs), New Zealand (12 .3secs) and South Africa (12.5secs).  The countries competing in the 100 meters were: Australia, Great Britain, Germany, Soviet Union, Italy, USA, France, South Africa, Poland, Canada, Malaysia, Singapore and British Guiana. The standing Olympic record at the games was 11.5 secs. (USA). 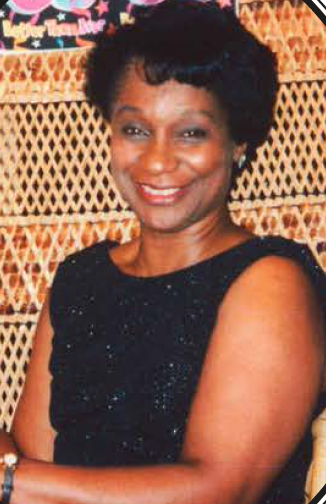 At the `56 Games no other female West Indian athlete attended / qualified for the premium sprinting events. Claudette attended the 1958 Commonwealth Federation Games and participated in the 100 and 200 meters races. She was eliminated in the heats with personal bests of 11.8 secs. in the 100 meters, and 24.0 secs. in the 200 meters . At the British West Indian Championship held in Guyana in 1959, Claudette was awarded a Bronze Medal for competing in the 100 meters and Silver in the long jump.

In 1960,  Claudette became a Student Nurse at the Georgetown Hospital. She spent approximately one year nursing before emigrating to England in 1961 to further her studies in Nursing at Central Middlesex Hospital in London. There Claudette met and married Winston Humphrey, a fellow Guyanese, and Naval soldier in the British Navy in Southampton England. From that union they bore three children. Abigail Sharon was born in Southampton, England in 1966, then Karen Allison was born in Singapore in 1967, and Ian Spencer was born in Hong Kong in 1973. During her stay abroad Claudette did a minimal amount of nursing while taking care of her family.

In 1975, Claudette returned from Hong Kong to Portsmouth, England with her family and continued her nursing career at Southampton General Hospital . Claudette wanted to pursue her nursing skills in becoming a midwife. She joined the St Mary’s clinic in Portsmouth based on the advice of her Ward Sister.  Her training before she could take her finals in midwifery required the delivery of fifty babies. Claudette filled these and other requirements and passed her Finals in 1979 as a midwife at Hyde General Hospital. Claudette became the Sister in Charge of the Maternity Unit at Hyde General Hospital in Southampton and delivered hundreds of babies up until her retirement in 2002.  Sadly, the formerly sprinter and midwife passed away on 13th November 2013 at the age of 74 after bravely fighting a long illness. 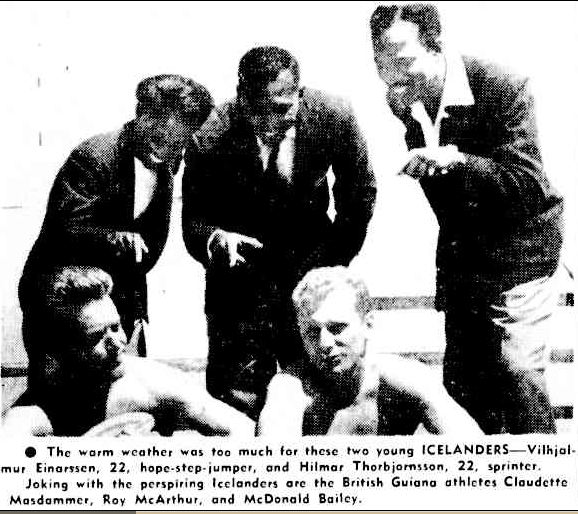 Image of Claudette Masdammer during the 1956 Olympics in Melborne, Austrailia