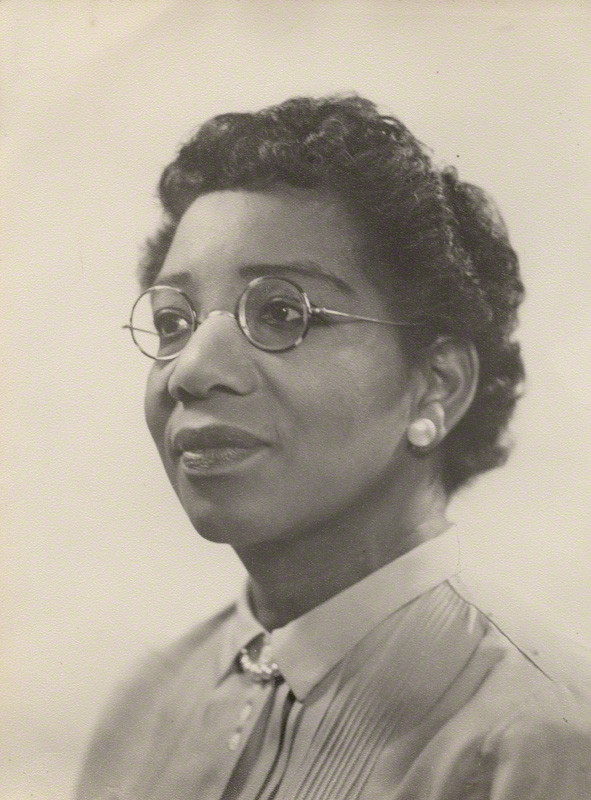 Amy Barbour-James in the mid 1930s

Barbour-James was born in London on 25 January 1906 to Guyanese parents, John and Caroline Barbour-James. They were a middle-class family who lived in west London in the early 20th century.

Amy’s father, John Barbour-James, was a postmaster in Victoria-Belfield, in Guiana and was transferred to a post office off the Gold Coast (now: Ghana) in 1902. The family later relocated to London in 1905. John Barbour-James became an activist who worked to improve the understanding and recognition of the achievements of black people in Britain. He also worked as administrator in West Africa and 1918 and founded the African Patriotic Intelligence Bureau.

Inspired by her father, Amy Barbour-James became active in the civil rights movements and was involved in the African Progress Union and the League of Coloured People.   During it’s early years, the League of Coloured People provided greater opportunities for women’s involvement than other London-based organizations. Amy served on the League’s Executive Committee and later become Secretary of  the organization in 1942. 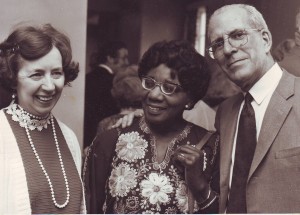 Amy’s father remarried after her mother, Caroline died.  He visited Guiana in 1938 with his second wife Edith, but they remained there due to the outbreak of the war.  Amy went to Guiana in the late 1940s to help her elderly father, but returned to London where she continue her civil rights work. John Barbour-James died in Georgetown, Guiana in 1954. 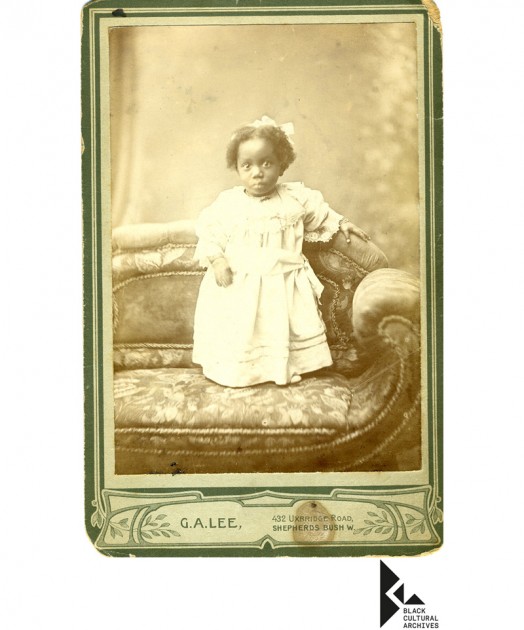 Photograph of Amy Barbour-James taken around 1907 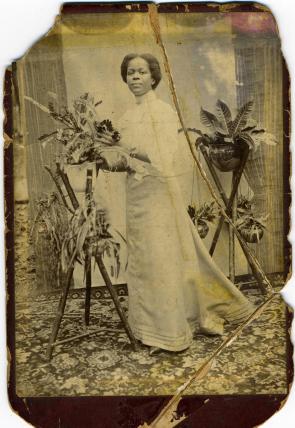 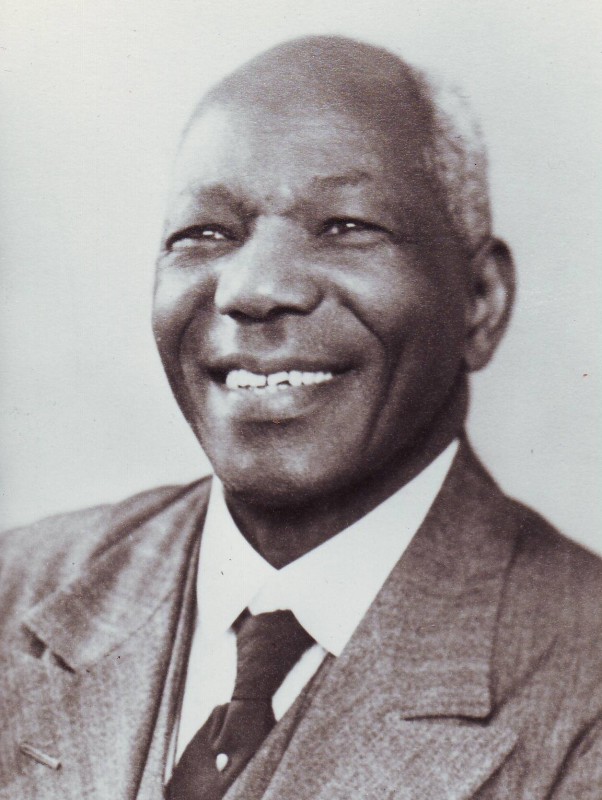