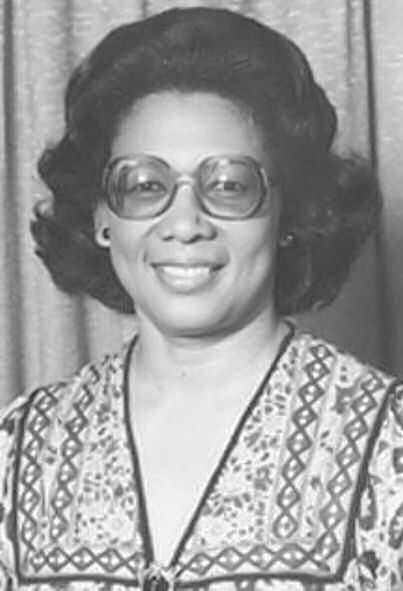 Born on November, 26 1930 in New Amsterdam, Berbice, Viola Victorine Burnham was the youngest of eight children of schoolmaster James Nathaniel Harper and his wife Mary (née Chin).  Viola attended the All Saints Scots School from which she won a Government County Scholarship to the Berbice High School. After her father’s death the family decided to move to Georgetown where she entered Smith’s Church Congregational School.  There she  won a Government County Scholarship to  Bishops’ High School.

After taking her Advanced Levels, Viola Burnham (then Harper)  started to work at the Argosy newspaper working on social assignments and editing the women’s pages.  She found journalism stimulating but unsatisfying and later quit reporting for a teaching position in 1950 at the Broad Street (later renamed Dolphin) Government School. She taught there for four years and applied for a conditional scholarship which took her to Leicester University College, UK, where she obtained her BA (honours) in Latin. Four years later, she read for her MA in Education at the University of Chicago, USA. In between her university studies, she taught Latin at Bishops’ High School. In 1967, Viola she married the Founding Leader of the People’s National Congress (PNC) and Guyana First Prime Minister, Linden Forbes Burnham.  Together they had two daughters, Melanie and Ulele.

During the 1970s,  Mrs. Burnham played an important role in advancing women’s rights in Guyana. This was a time of worldwide agitation for ‘women’s liberation’ and she was at the hub of the movement in Guyana. As leader of the women’s body of the PNC, Mrs Burnham initiated a number of economic projects specifically for the training and employment of women. These projects included: Vanceram, the ceramic facility on the East Bank of Demerara; Rice-Van, the bakery and food outlet in the East La Penitence Municipal Market; and the fabric designing and garment-making facility, South Road, Georgetown. As a Women’s Rights advocate, Mrs. Burnham championed equal opportunity for women. She led the fight to reform the legal system in relation to the laws of Guyana which affected women (and) through her work, the Desiree Bernard Committee was established to make the laws a reality. 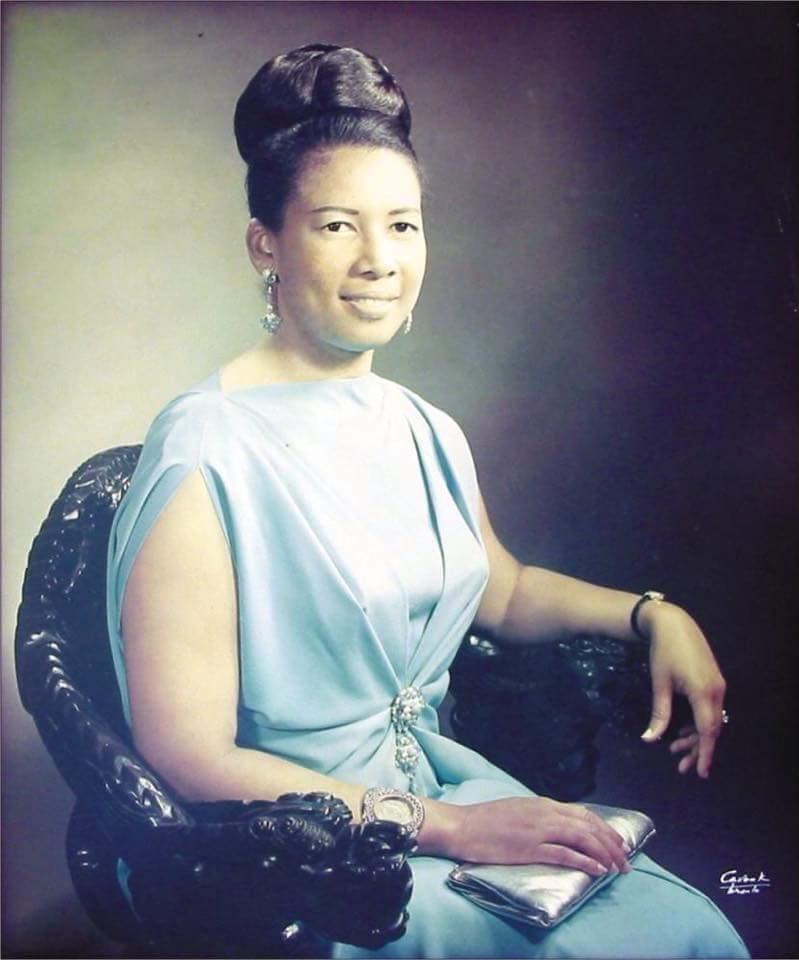 Earlier in 1971, Viola Burnham established a co-operative cultivation micro-project called the ‘Dynamic Youth Farmers Co-operative’ which included a co-operative housing scheme for its members. The next year, she coordinated a rural training course for male and female rice farmers. She took a crash course in crop husbandry and livestock-rearing in an attempt to establish herself as a small farmer, rearing livestock and growing cash crops and orchard fruits at her farms in the Stabroek backlands in Georgetown and at Belfield on the East Coast Demerara. 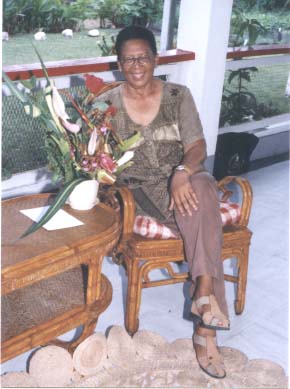 Viola Burnham was a founding member and first Vice-President of the Caribbean Women’s Association (CARIWA) and led Guyana’s delegations to congresses in St. Kitts-Nevis (1972); Grenada (1974); and Trinidad and Tobago (1976), presenting papers on ‘The Role of Women in Politics’ and, ‘Women on the Move’. She also led Guyana’s delegations to the World Conferences of the United Nations Decade for Women in Mexico (1975), Copenhagen (1980) and Nairobi (1985).  Her efforts in the women’s movement bore fruit in the presentation of the State Paper on Equality for Women in the National Assembly (1976). The signing and ratification of the Convention on the Elimination of all Forms of Discrimination against Women (CEDAW) and the enshrinement of the principle of equality for women under Article 29 of the 1980 Constitution are also the results, in part, of Viola Burnham’s tireless exertions.

Mrs. Burnham was an active member of Georgetown’s Children’s Welfare and Maternity Committee and a Member of the Hospital Administration Committee. In 1976, she participated in the planning implementation of an education programme for parents and young children which would complement the formal education system.She was appointed to the chair of the Guyana National Commission of the International Year of the Child in 1979 and, the following year, became patron of the Guyana Commission for Children’s Welfare.

Following her husband’s death in 1985, Mrs. Burnham joined President Desmond Hoyte’s cabinet and was appointed Vice-President and Deputy Prime Minister with responsibility for Education and Social Development, including Culture.  She was elected to the  National Assembly in December 1985 and served until 1991. In 1989, Viola Burnham was appointed Vice-President, Ministry of Culture and Social Development, with responsibility for Women, Children and Young Persons and for the administration of the Social Impact Amelioration Programme (SIMAP) component of Guyana’s Economic Recovery Programme. 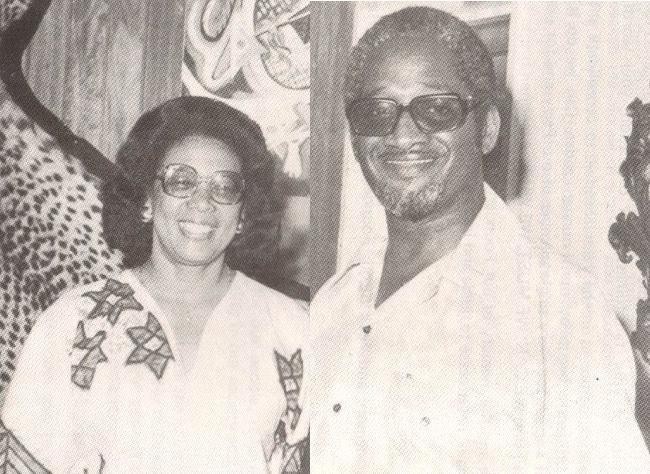 Viola Burnham had traveled widely as the wife of the Prime Minister and subsequent Executive President, receiving awards from countries such as the Republic of Guinea, the Democratic People’s Republic of Korea and the People’s Republic of Bulgaria. In 1984 she received the Order of Roraima, Guyana’s second highest honour. Following  a long battle with cancer, she died in 2003 at the age 72.