In 1966, The Land of Many Waters, Guyana, graced the Miss World stage for the first time in history. Hoping for the best, yet preparing for the worst, little did they know that their representative, Umblita Van Sluytman would be called into the semi- finals. She did not advance to the top 7 round, but competing for the first time and making it to the semi- finals was an accomplishment worth the celebration. At the end of the competition that year, India’s Reita Faria, was named Miss World. 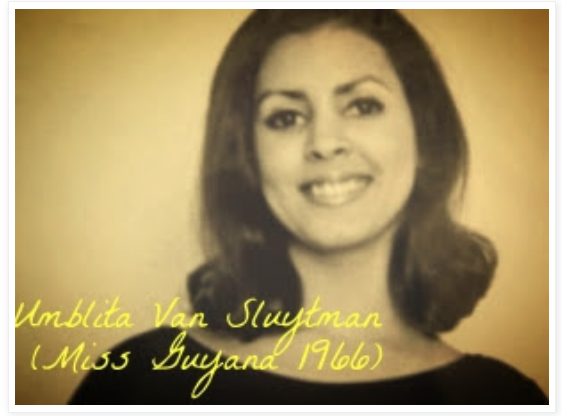 The following year, Guyana had representation at the Miss World pageant for the second consecutive time. Hoping to achieve something more than a semi- finalist spot, Shakira Baksh did not fail to deliver. At the end of the pageant, she was named 2nd runner up to Peru’s Madeleine Hartog Bell. After being named 2nd runner up, Shakira stayed in London, where she pursued a career in modeling and would later marry Michael Caine in 1973. 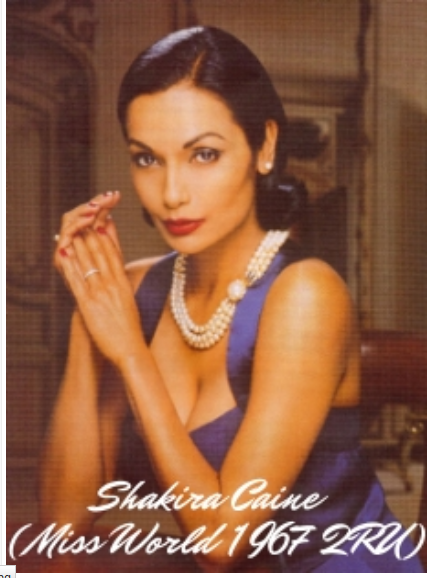 In 1968, Guyana once again tasted success, as their representative Adrienne Harris placed amongst the top 7. This became Guyana’s third consecutive placement in the Miss World pageant, since they debuted in 1966.

In 1969, Guyana made it official that they are really a reckon to deal with and shouldn’t be taken for granted, as their representative Pamela Patricia Lord secured a top 7 placement, where she would later finish as 3rd runner up to Miss World 1969.
In 1970, Jennifer Diana Evan Wong continued the streak for Guyana, as she finished as a semi- finalist at the end of the Miss World pageant. This is the first time since 1966 Guyana placed outside the top 7.

In 1971, Guyana continued their impressive placement in the Miss World pageant, as their representative Nalini Moonsar finished as 3rd runner up to Miss World 1971. This was the 6th consecutive placement for Guyana since their debut, but after 1971, Guyana did not compete in the pageant.

In 1988, Guyana returned to the Miss World pageant, however, they did not place. After their return, Guyana competed in and out of the pageant, but with no success.  In 2014, Rafieya Husain  was one of the top 10 Finalists named at the Miss World competition finale. 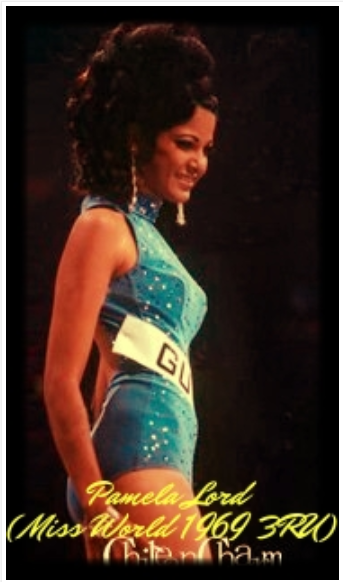