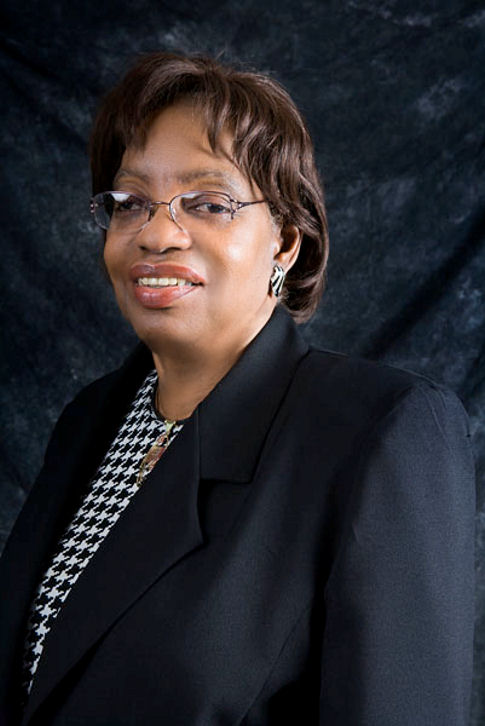 he Honourable Mme. Justice Désirée Bernard, Judge of the CCJ

The Honourable Madam Justice Désirée Bernard, a citizen of Guyana, was born on 2 March 1939. A lawyer by profession, she began her career in 1963 when she attained a Bachelor of Laws Degree from the University of London.  Qualifying as a solicitor in 1964, Justice Bernard engaged in private practice in the High Court of the Supreme Court of Guyana from 1965 to 1980. During that period, she was appointed a Magistrate (1970), Commissioner of Oaths & Notary Public (1976) and was admitted to the English Roll of Solicitors (1977).

During her long and distinguished career, Justice Bernard has held memberships in various regional and international organizations, having been the founding Secretary of the Caribbean Women’s Association (CARIWA-1970-1974); first President of the Organisation of Commonwealth Bar Associations (OCCBA-1976); member and Chair of the Caribbean Steering Committee for Women’s Affairs, later established as the Women & Development Unit of UWI (WAND-1978). Internationally,  Justice Bernard served as both rapporteur (1982-1984) and Chair (1985-1989) of the United Nations Committee on the Elimination of Discrimination against Women during her membership, which ran from 1982 to 1998.Justice Bernard has presented many scholarly papers at and participated in numerous international seminars and colloquia both regionally and internationally. 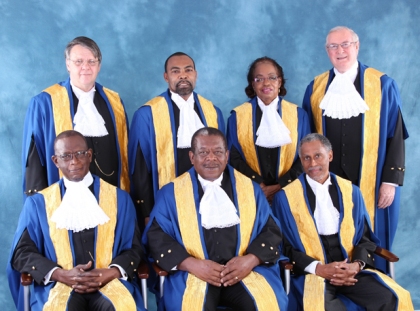 Justice Bernard has served as a member of the United Nations Committee on the Elimination of Discrimination Against Women (CEDAW), the International Association of Women Judges and as Vice President of the International Federation of Women Lawyers. Regionally – a member of the Caribbean Council of Legal Education, President of the Organisation of the Commonwealth Caribbean Bar Associations.

In the area of volunteerism, the Hon. Madam Justice Bernard’s excellence continued which is evidenced in her accession to the positions in the religious, education and movements for the young. She was the first female Chancellor of the Anglican Diocese of Guyana (and the first in the Province of the West Indies) as well as a member of the Guyana Girl Guides Association’s Board of Trustees.

As further testimony of her ability, she has penned papers on gender and legal issues such as “The Domestic Application of International Human Rights Norms as it Affects Women”, “Judicial Activism in Promoting the Human Rights of Women” and “Confronting Gender-Based Violence in the Caribbean”.

For her exceptional contribution to the improvement of the status of women and to the development and practice of law, Justice Bernard has received several awards, the most notable being: the Cacique Crown of Honour, and the Order of Roraima, Guyana’s 3rd and 2nd highest national awards respectively. In 2005, she received the CARICOM Triennial Award for Women.

The Honourable Madam Justice Desiree Bernard is truly an icon in her time, a model of her profession and an outstanding Caribbean woman. Justice Bernard is single, and has an adopted daughter, Ms. Carol Ann Bernard, herself an attorney-at-law.