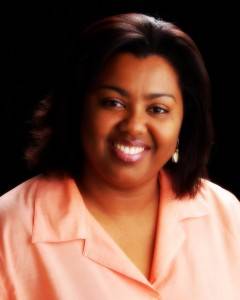 Cynthia Nelson was born and raised in Guyana but currently resides in Barbados. She’s a trained media practitioner and teach Broadcast Journalist.

Through her work as a journalist, Cynthia has traveled the length and breadth of the Caribbean tasting, cooking and experiencing West Indian food, first hand. Having learned to cook at an early age, Cynthia is at ease in the kitchen creating dishes that reflect the diversity of the region – Indian, African, Portuguese, Spanish, French, Indigenous and Chinese. 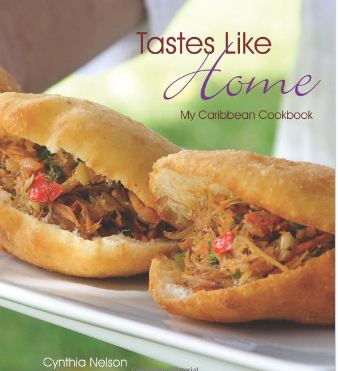 As a food writer, Cynthia pen a weekly newspaper column, Tastes Like Home, which is published in print and online at http://www.stabroeknews.com/. Apart from her column, she also writes freelance for a variety of publications regionally and internationally. Cynthia is a regular contributor to Caribbean Belle (Trinidad) and City Style & Living (Canada). She also contributes to U Magazine (a new Health Magazine produced and published in Trinidad & Tobago. She is also a Contributing Writer to Christian Science Monitor – Culture (Food) and to About.com, a New York Times owned-company and Latin Caribbean Food.

In 2010, Cynthia published the “Tastes Like Home” cookbook which brings readers over 100 recipes from all over the Caribbean; all of which she has tried and tested herself and served to family and friends. But more than just recipes, Tastes Like Home is a conversation about food and how it connects and forms part of Caribbean identity. The book is divided into two sections, a memoir section and a recipe section.

Whether you are at home or abroad, near or far, Tastes Like Home is your invitation to revel in the tastes of the Caribbean. To pick up a copy visit www.amazon.com, where it’s available in paperback.