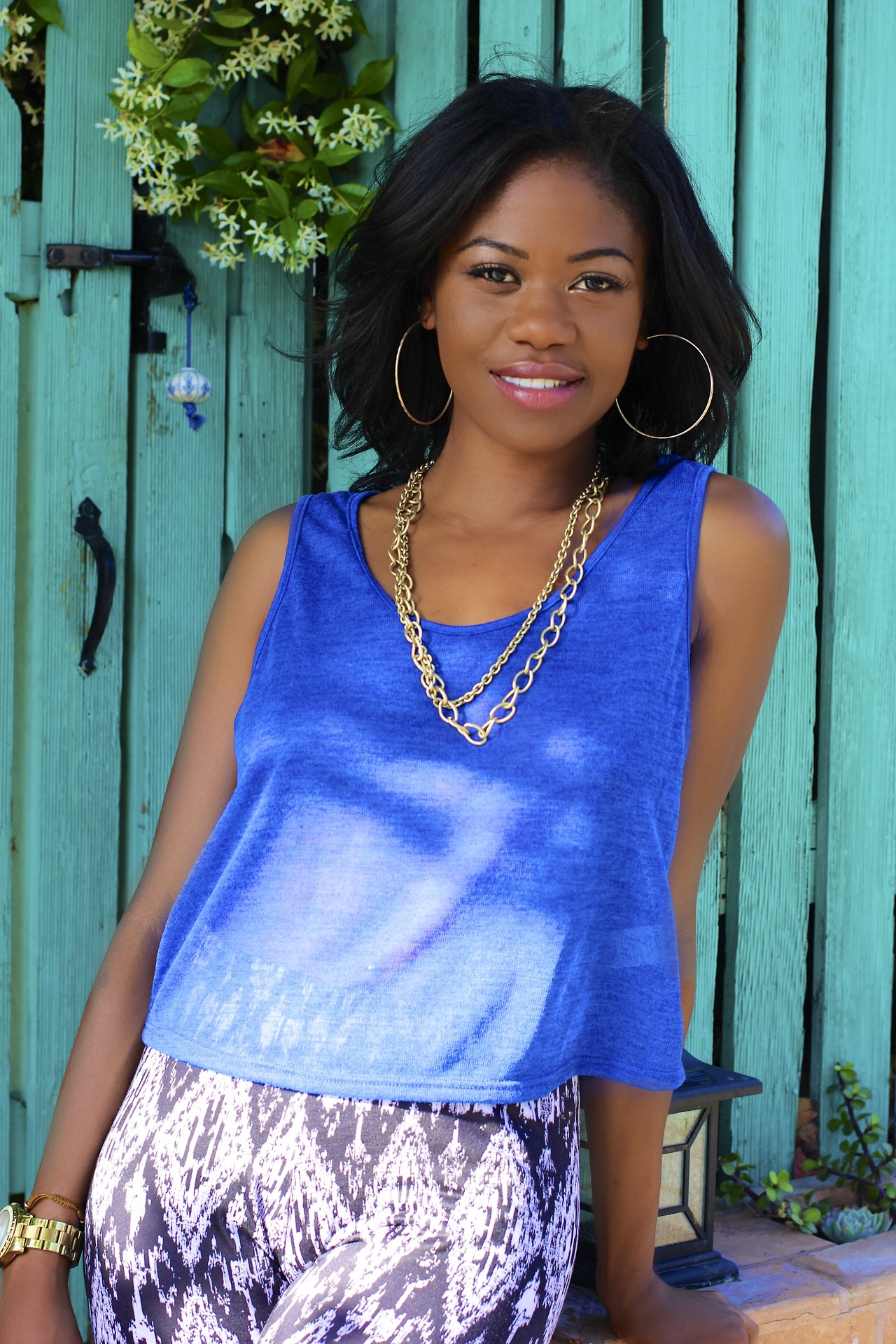 Meet Vanessa Lee Chester, television and film actress, born on July 2, 1984 to Guyanese parents.  She is the oldest child, and the first member of her family to be born in the United States.  She has a younger brother named Kevin. Vanessa began acting at the tender age of 3 when her mother signed her up for an audition with a New York agency.  She spent her early years in Brooklyn before heading to LA where she has enjoyed … read more