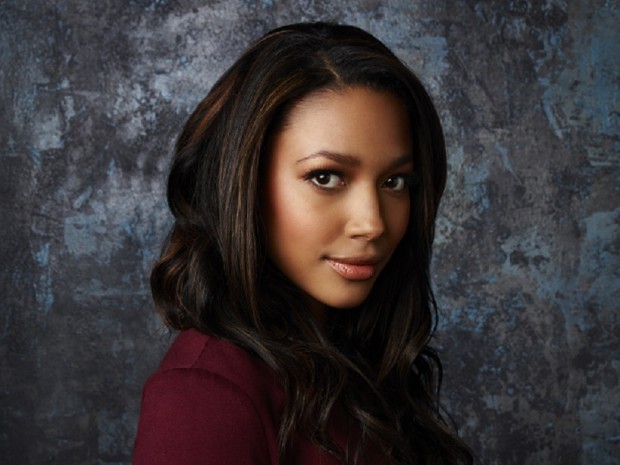 If you were a fan of  the ABC Family teen drama ” Twisted”,  then you’re familiar with Kylie Bunbury who played Lacey Porter, a popular teenager on the show. Kylie is a talented actress and model, born in Ontario, Canada in 1989 to a Polish and Swedish American mother, Kristi Novak, and Guyanese-born Canadian father, Alex Bunbury.  Kylie’s father  was a professional soccer player who won the sixth most caps all time for the Canadian men’s soccer team. She has two younger brothers, Teal and Logan.  … read more