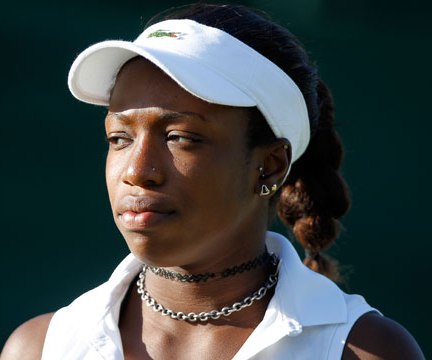 Born November 5, 1995, in Miramar, Florida, Sachia Vickery is one of the most promising young players in American tennis. Her Guyanese mother, Paula Liverpool, formerly of Kwakwani on the Berbice River, has made many sacrifices to facilitate the career of Sachia, which is now paying off with her daughter rising to be among the top junior players in the United States and the world. Sachia started off on the track with older boys and girls but was not satisfied … read more