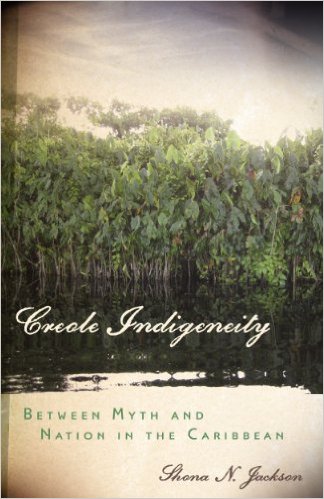 During the colonial period in Guyana, the country’s coastal lands were worked by enslaved Africans and indentured Indians. In Creole Indigeneity, Shona N. Jackson investigates how their descendants, collectively called Creoles, have remade themselves as Guyana’s new natives, displacing indigenous peoples in the Caribbean through an extension of colonial attitudes and policies. Looking particularly at the nation’s politically fraught decades from the 1950s to the present, Jackson explores aboriginal and Creole identities in Guyanese society. Through government documents, interviews, and … read more