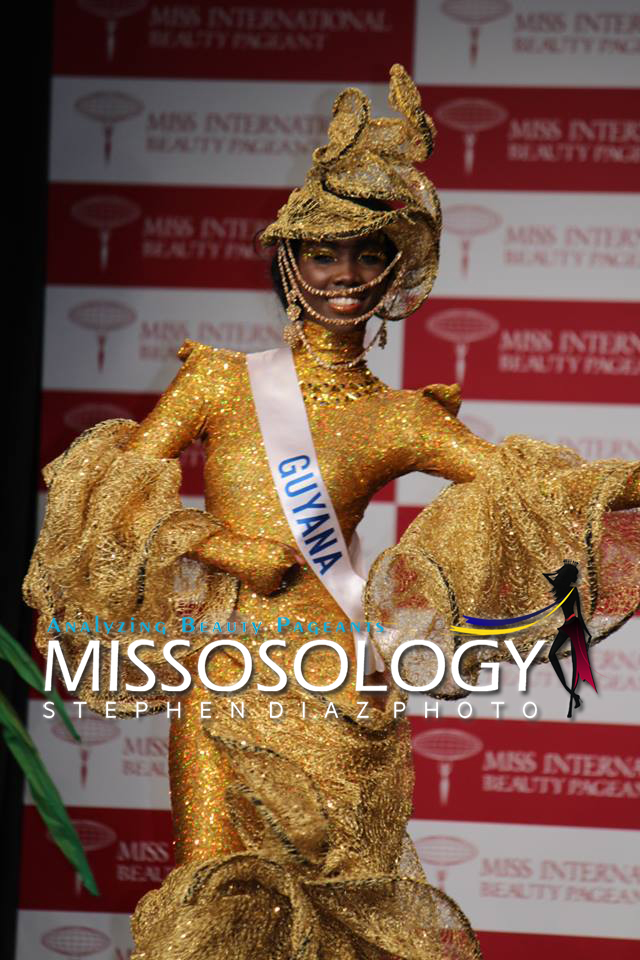 The “Queen Goddess of El Dorado” worned by Ruqayyah Boyer at the 2014 Miss International Pageant in Japan was named #1 Best National . It’s a COLEFACTS design.  Check out the top 10 Costumes on Missossology.com 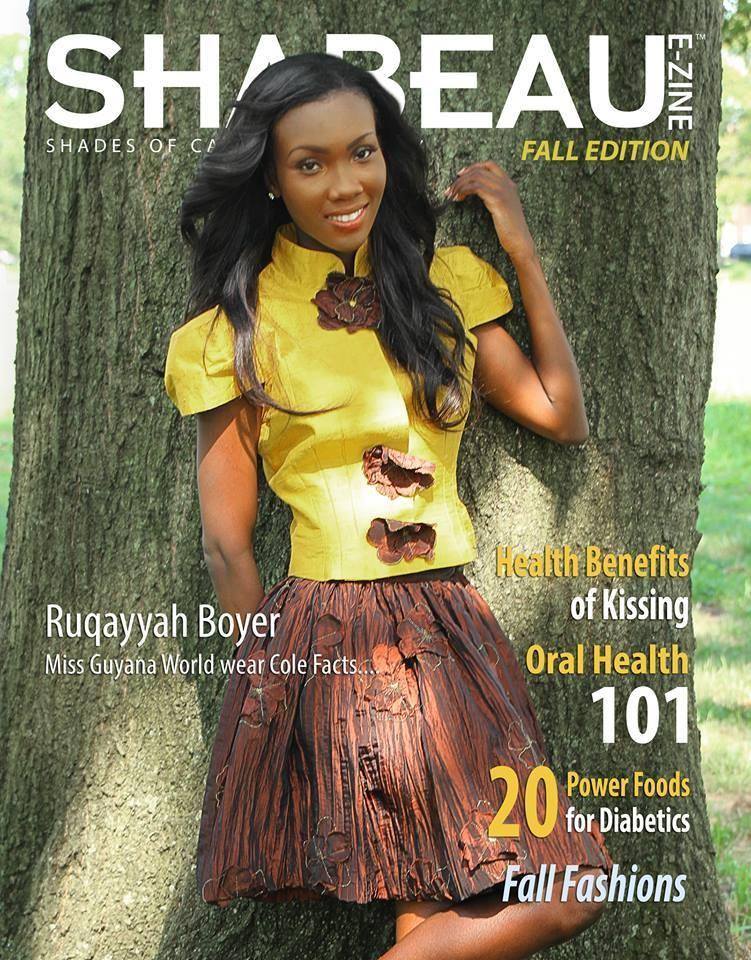 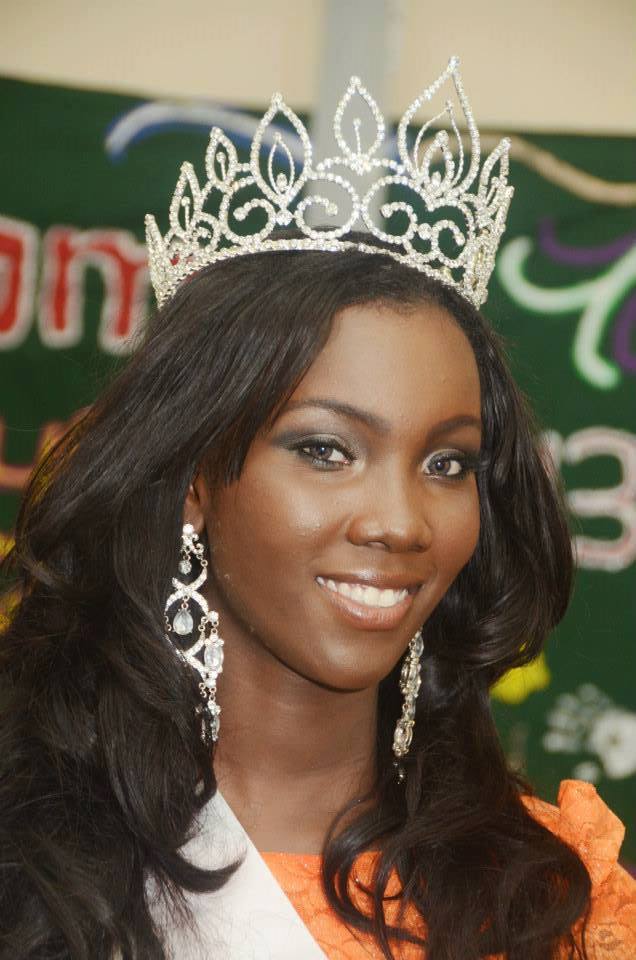 The reigning Miss Guyana World 2013, Ruqayyah Boyer, will be heading to Indonesia in September to vie for the Miss World title. Franchise holder Natasha Martindale and the executive committee are working around the clock to get the beauty queen ready. Miss Boyer, the 2012 Miss Guyana Universe title holder, represented Guyana during the 2012 Miss Universe Pageant in Las Vegas, Nevada and became quite popular internationally for her graciousness after falling during the pageant’s preliminary evening gown competition.  The … read more