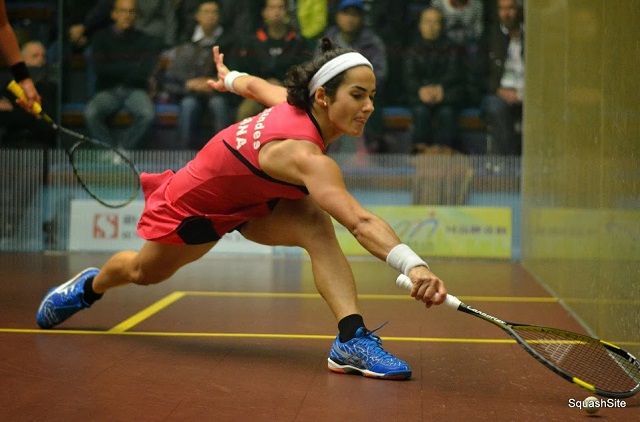 Caribbean Squash Queen Nicolette Fernandes was born  in Toronto, Canada on June 19, 1983.  She moved back to Guyana with her parents at an early age began playing squash competitively at the age of 8.   Representing Guyana, she dominated the junior category both domestically and regionally before she became famous for her outstanding performance at various Caribbean Championships.  Nicolette made a significant leap when she was just 19-years-old and emerged as Champion at her first Pan American Games. Nicolette has competed for Guyana throughout her … read more