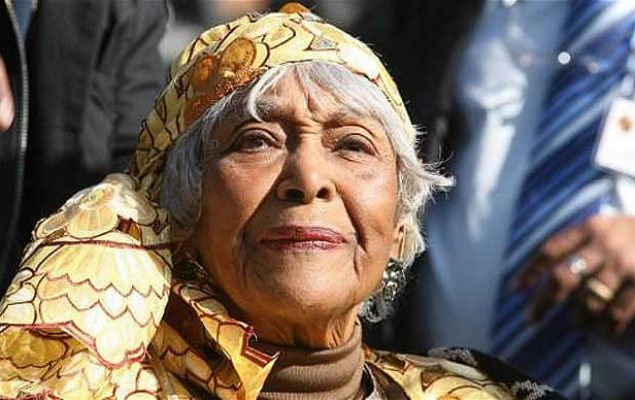 In the south London town of Stockwell at the Stockwell Memorial Gardens is a 10-foot bronze sculpture of a woman holding a child. It was the brainchild of Guyanese Cécile Nobrega and is based on and named after her own poem:  Bronze Woman. Cécile  was a scholar, musician, artist, text-book writer, poetess and many more attributes. She was born Cécile Burgan –  the daughter of the late Canon William Granville Burgan and Imelda Burgan. Cecile grew up in Buxton village, East Coast Demerara, Guyana, where her father … read more