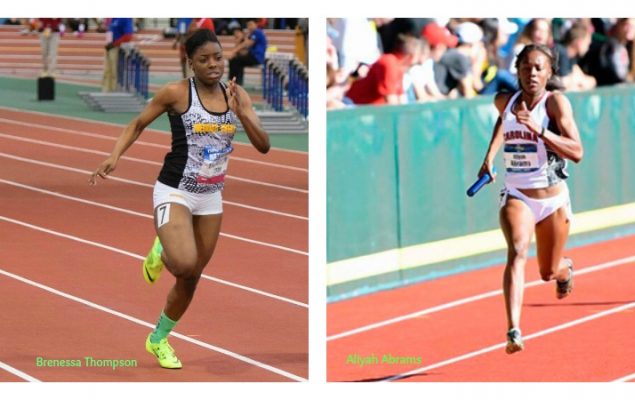 US-based Brenessa Thompson & Aaliyah Abrams will be representing Guyana at the 2016 Olympics in Rio, Brazil. The Olympic games will run from August 5 to 11 and Brenessa and Aaliyah are the two female athletes who make up Guyana’s 4 member Track Team. Brenessa Thompson (born 22 July 1996) is a Guyanese-American sprinter who specializes in 100m and 200m.  The Four-time All-American of Medgar Evers college is one of the most prolific sprinters in the State of New York. Brenessa represented … read more