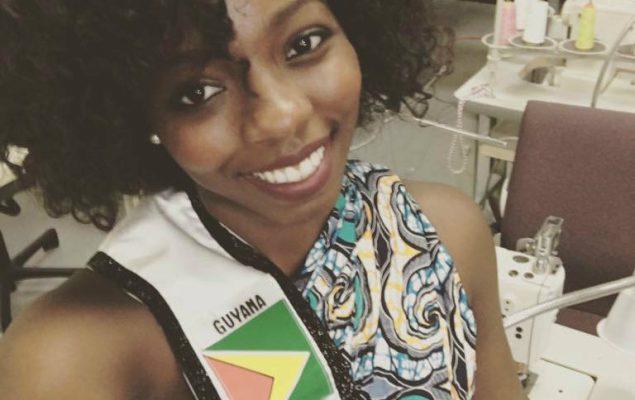 Judith Zoe Cadore is a proud Houstonian of Guyanese and Grenadian descent. The 26-year-old attorney holds a B.A. from Spelman College & a J.D. from the University of Houston Law Center (UHLC). Zoe was crowned Miss Houston in 2013 and represented the city at the Miss Texas Pageant where she received awards for talent, interview and community service. Her many accomplishments include the UHLC Faculty Distinguished Service Award, being published in the Harvard Journal of African American Public Policy and … read more 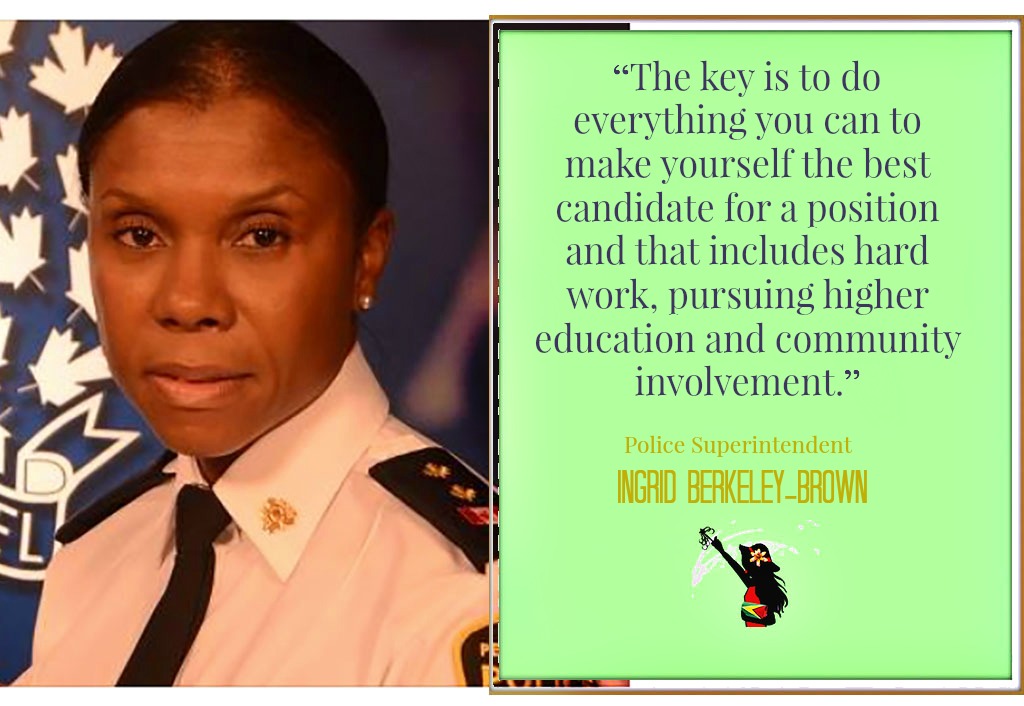 When Ingrid Berkeley-Brown began her career in law enforcement 30 years ago,  she wanted to be the best that she could could be and leave above the rank of constable.   Today the Guyana-native has risen far above that rank   On January 29, she made history when she was promoted to Superintendent in Peel County, Ontario, making her the highest-ranking Black female police officer in Canada. Berkeley-Brown was one of only two Black female recruits in a class of about 300 at the Ontario Police College in 1986, and … read more 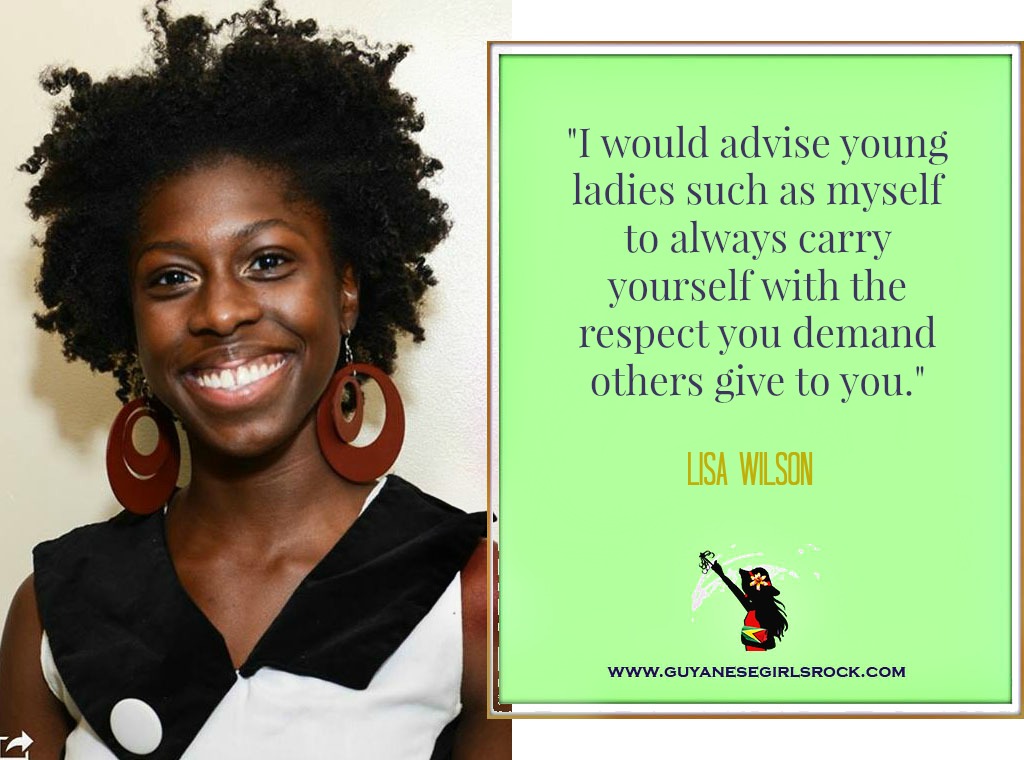 By the end of her senior year, Lisa Wilson will be a degree ahead of many of her peers.   The 17-year-old high school student is set to earn an Associates Degree in Biology with Honors in June 2016, prior to graduating high school.  Lisa is currently a  Smart Scholars at the Medgar Evers College Preparatory High School (MECPHS) which allows her to take Medgar Evers College courses during her high school years. Lisa was born in Brooklyn, New York … read more