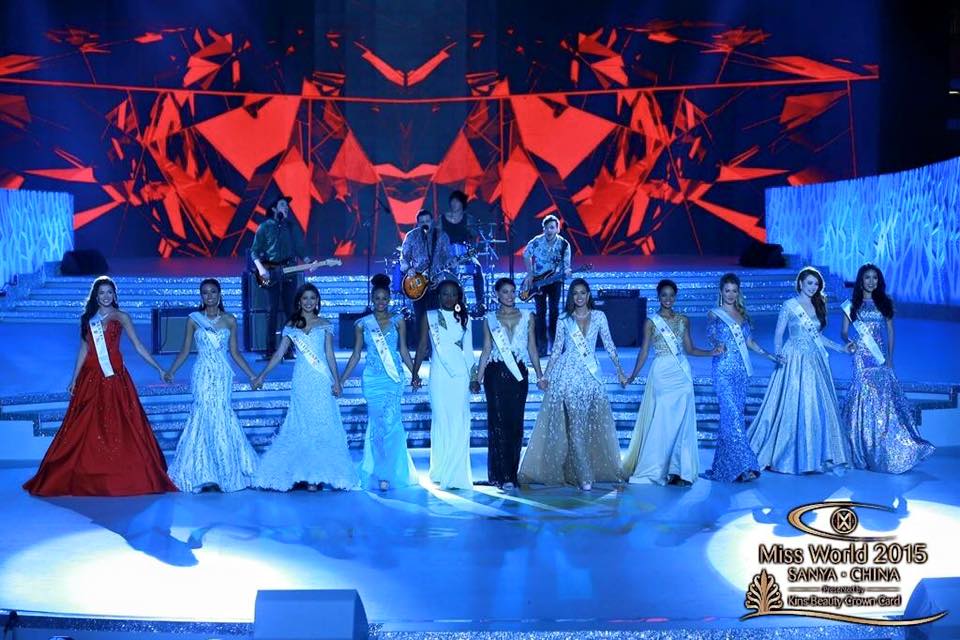 “Winner are not people who never fail, but people who never quit” and Lisa Punch keeps on winning.  The model/singer/songwriter who represented Guyana at the 2015 Miss World Pageant in Sanya, China beat out her fellow contestants earlier this week and made history for Guyana when she performed one of her original songs and won the Talent category of the Competition. Per missworld.com,  “Miss Guyana received a standing ovation from her fellow contestants and the crowd, who were left teary-eyed … read more 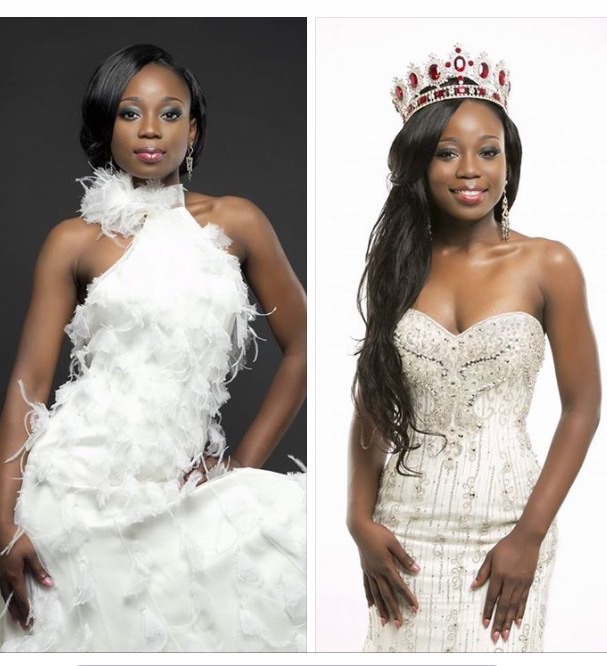