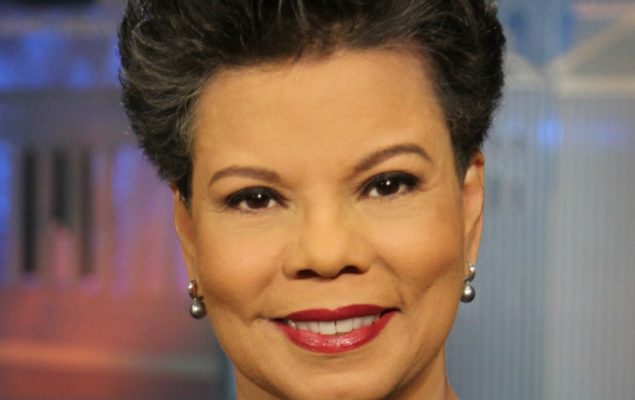 Maureen Bunyan is an Emmy Award winning Anchor at WJLA TV 7, ABC Affiliate in Washington D.C.  She is of  Guyanese and Aruban heritage.  Her parents moved from Guyana to Aruba in the 1930s, where Maureen was born.  The eldest of three daughters,  immigrated with her family to the United States when she was just eleven years old, after her father, Arthur Bunyan, accepted a job with a company in Milwaukee, Wisconsin. Her mother Wilhelmina was a nurse. Maureen began her career … read more