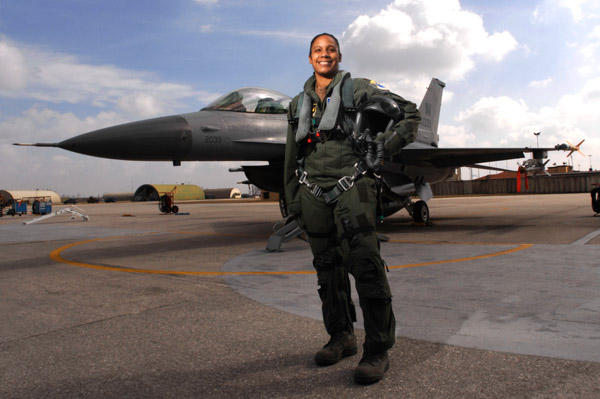 Shawna Rochelle Kimbrell is a major in the United States Air Force, and the first female African-American fighter pilot in the Air Force history. She was born in Lafayette, Indiana on April 20, 1976, to Guyanese parents, Dr Norman Ng A Qui, and Eve Blackman Ng A Qui after they migrated to the US.  Their hard work and dedication paid off in her father earning a degree from Howard University and a doctorate from Purdue University. That focus on education was a big part … read more