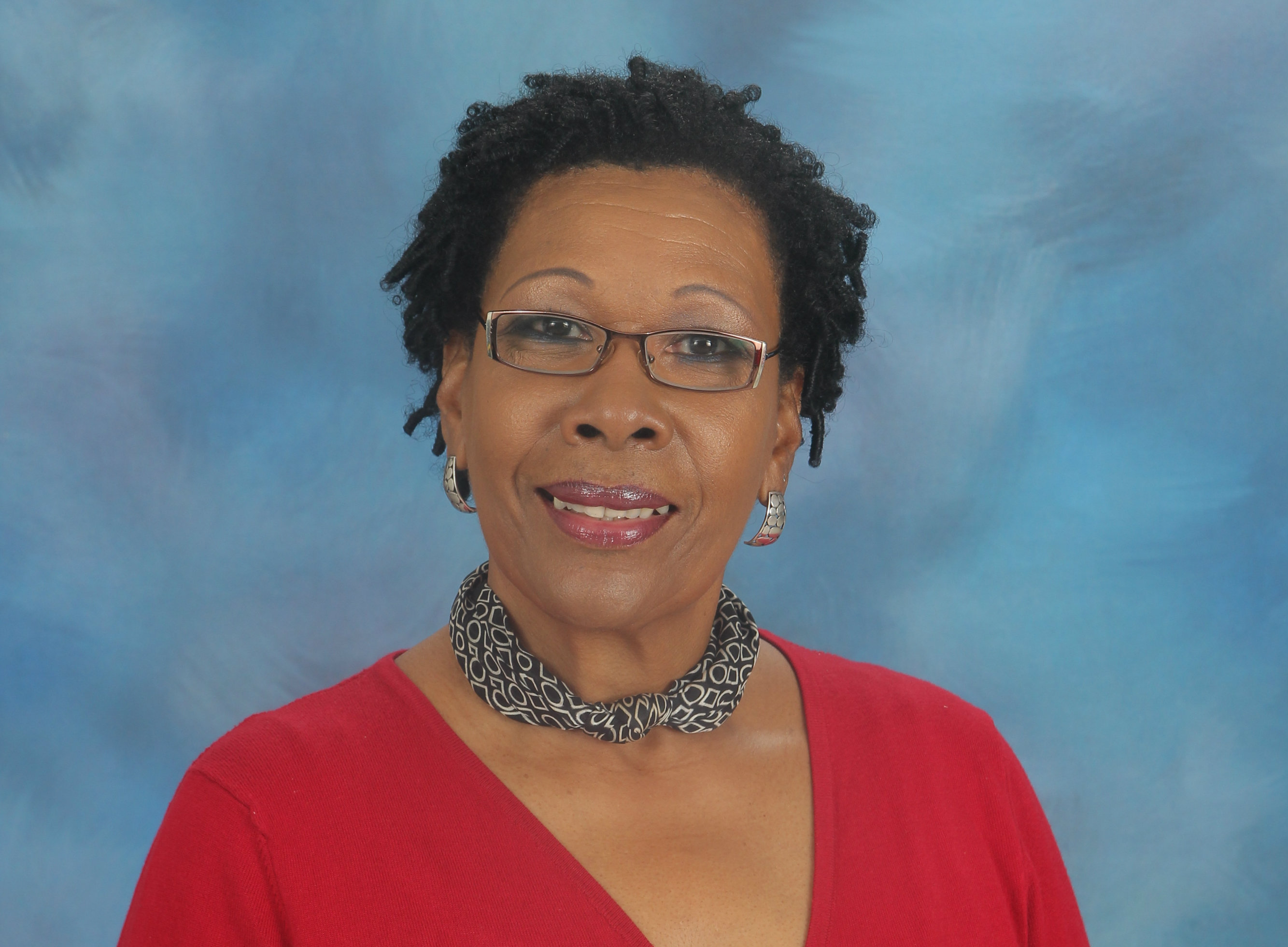 Meet Marva Jacobs, the new Honorary Consul for Guyana to the State of Georgia. Born and raised in Bartica, Marva was officially appointed to this role in February 2015. Her focus will be on connecting the Guyanese community, which is estimated to be about 10,000-strong in the State, with the Guyana embassy in Washington and facilitating improved business relations with Guyana. A former Guyana Airways employee, Marva emigrated to the US in the 1970’s and served for 7  years at the Guyana Consulate in New … read more