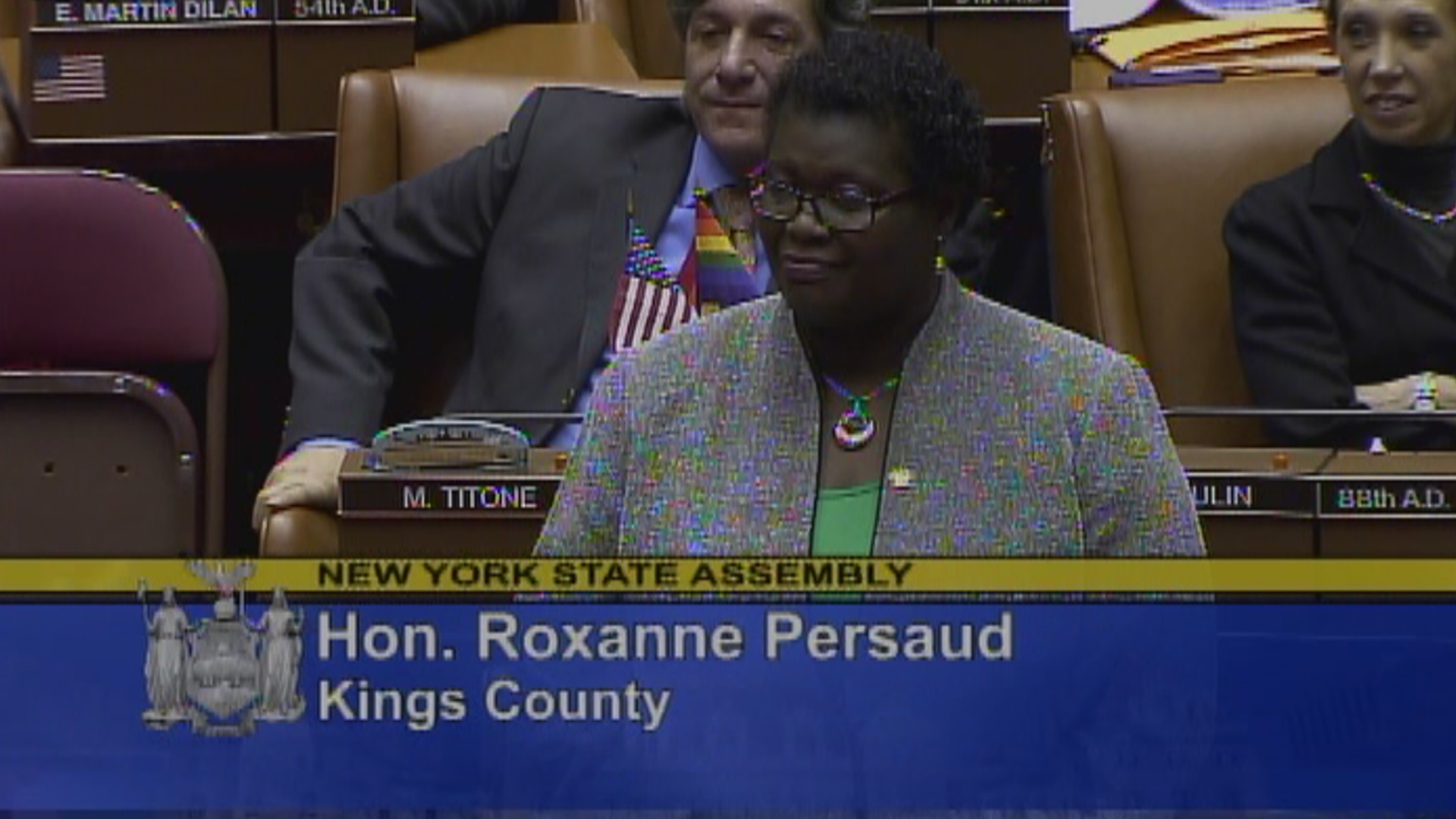 Roxanne Jacqueline Persaud was elected to the  New York State Assembly in November 2014. In January, 2015 she was sworn in as the first female, first black, first Guyanese to hold the position of Assembly member for the 59th Assembly District in Brooklyn, New York . Assemblywoman Persaud is a longtime advocate for her community and an avid volunteer. Her dedication to serving her community has motivated her to serve in various capacities. Assemblywoman Persaud  was President of the 69th … read more