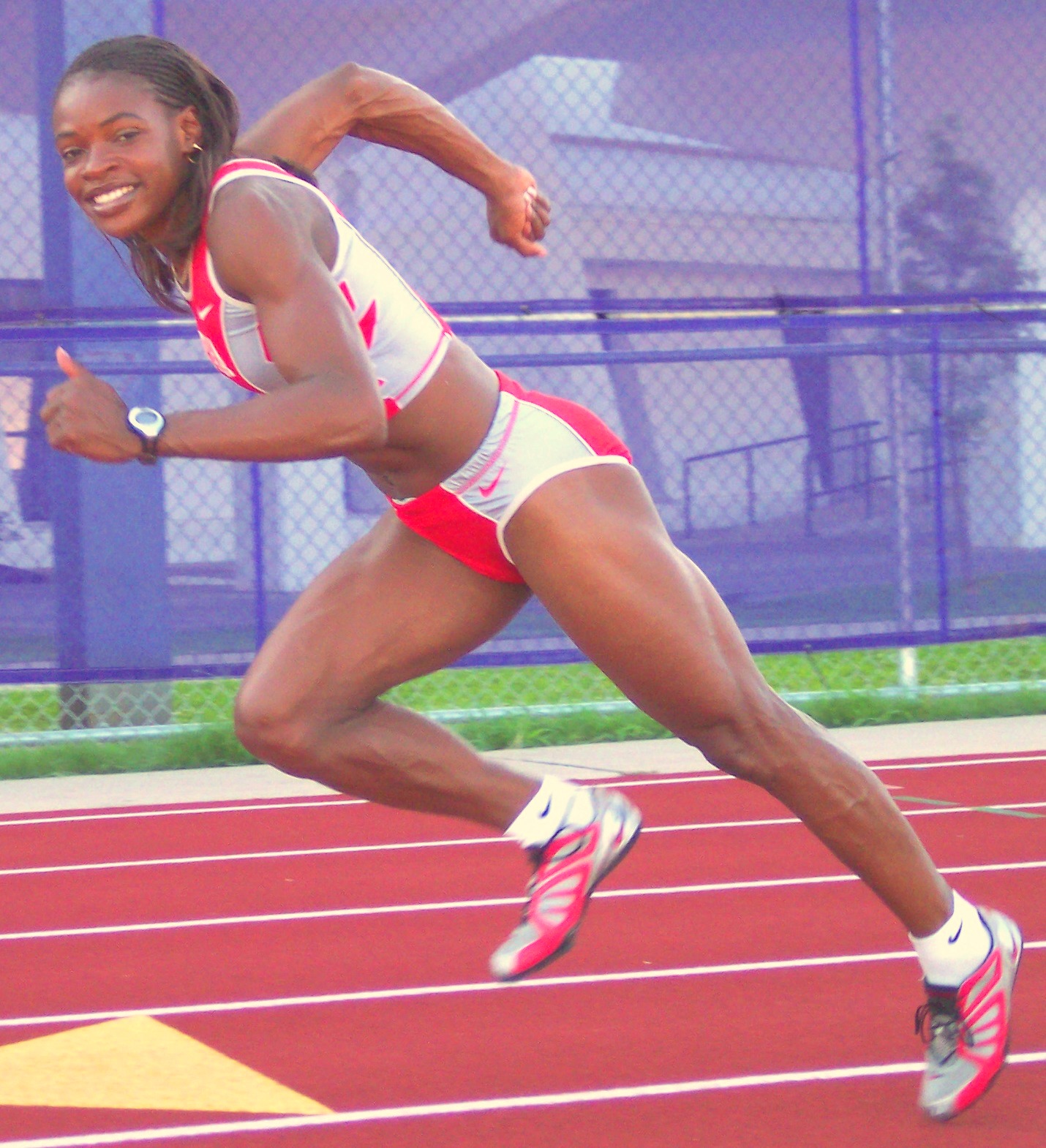 Marian Joan Burnett (born 22 February 1976 in Linden) is a Guyanese middle-distance runner who specializes in the 800 and 1500 metres. She competed in the 2004 and 2008 Summer Olympic Games, reaching the second heat of the 800 metres on both occasions. She won the first of her three national Sportswoman of the Year awards in 1998 including being a national champion in two sports – track & field and bodybuilding & fitness. In 1999, in only her second … read more