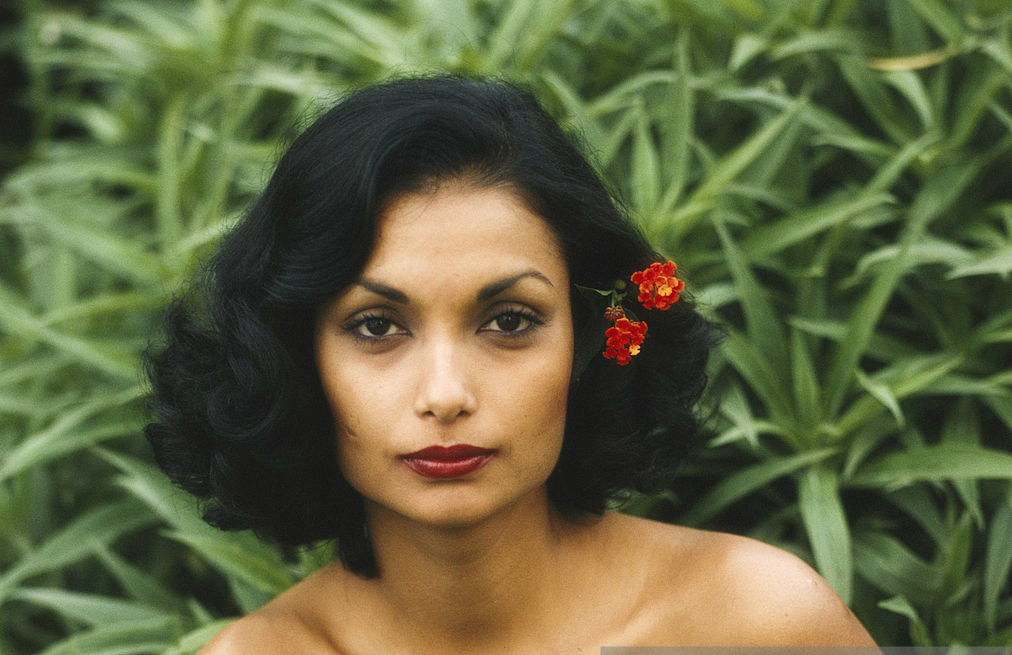 How many of you remember Shakira Baksh who represented Guyana in Miss World 1967 and ended as second runner-up?  Some folks called her the “Guyanese Goddess”! Shakira Baksh was born on February 23, 1947, in Guyana to a Muslim family. The daughter of a dressmaker, she aimed to follow in the footsteps of her mother and become a fashion designer. It was while working as a secretary, Shakira Caine was urged by her boss to participate at the 1967 Miss … read more