Guyanese, Tracey Lewis, of Engine 222 in Bedford-Stuyvesant Brooklyn has become the second black female in the department’s history to be promoted to Lieutenant.   Lewis has been a firefighter for 17 years, starting off as a cadet in 1997. She was an emergency medical technician before joining Engine 222. “You encounter resistance every day, but I can’t let that stop me from going forward,” Lewis said during  the promotion ceremony at the Christian Cultural Center in Brooklyn. “I worked … read more 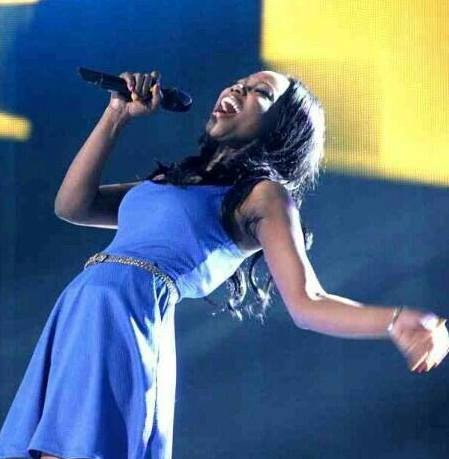 Guyanese Girl Lisa Mary Johanna Punch wowed the judges and viewers last night  during the premiere of  ABC’s new singing show Rising Star,  belting out Whitney Houston’s “How Will I Know” to move on to the second round of the competition.  Lisa, who was born in Guyana, migrated with her family to the USA only 6 months ago and made it to the top 30 out of 40,000 auditions. The  Rising Star show follows a group of aspiring singers as they … read more 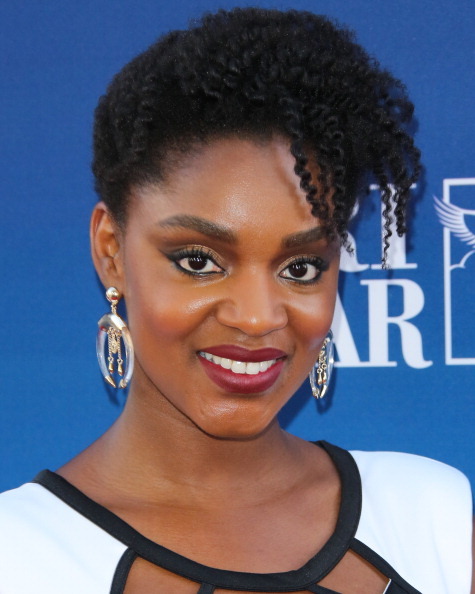 Yaani King is an American actor of Guyanese descent. The only daughter of an NYPD officer mother, Yaani was born on August 10, 1981 in Flatbush, Brooklyn, and raised in Queens. She has two elder brothers, she spent most of her childhood around the theater, as her mother was a stage and commercial actress before becoming a police officer. As a teen, she was accepted to the High School of Performing Arts at Lincoln Center (New York). At age 17, … read more