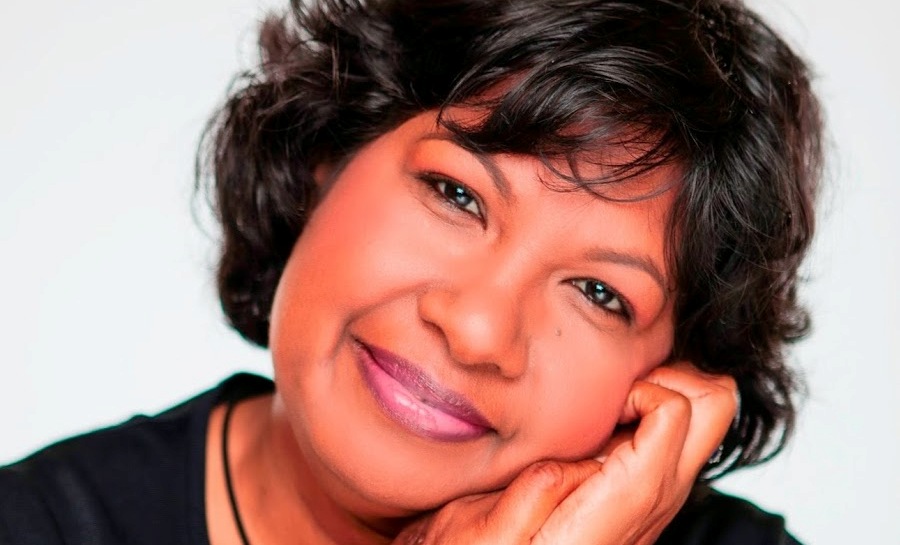 Sukree Boodram left Guyana as a teenager in 1983 for a better opportunity in the US.  Four years later she was married to the person who would become her abuser for 21 years.  Born into a Hindu family and raised to keep her personal problems to herself, Sukree never sought any help nor did she stand up to her abusive husband. A wife and mother of two, who strongly embraced her cultural and traditional beliefs, Sukree struggled with the thought … read more 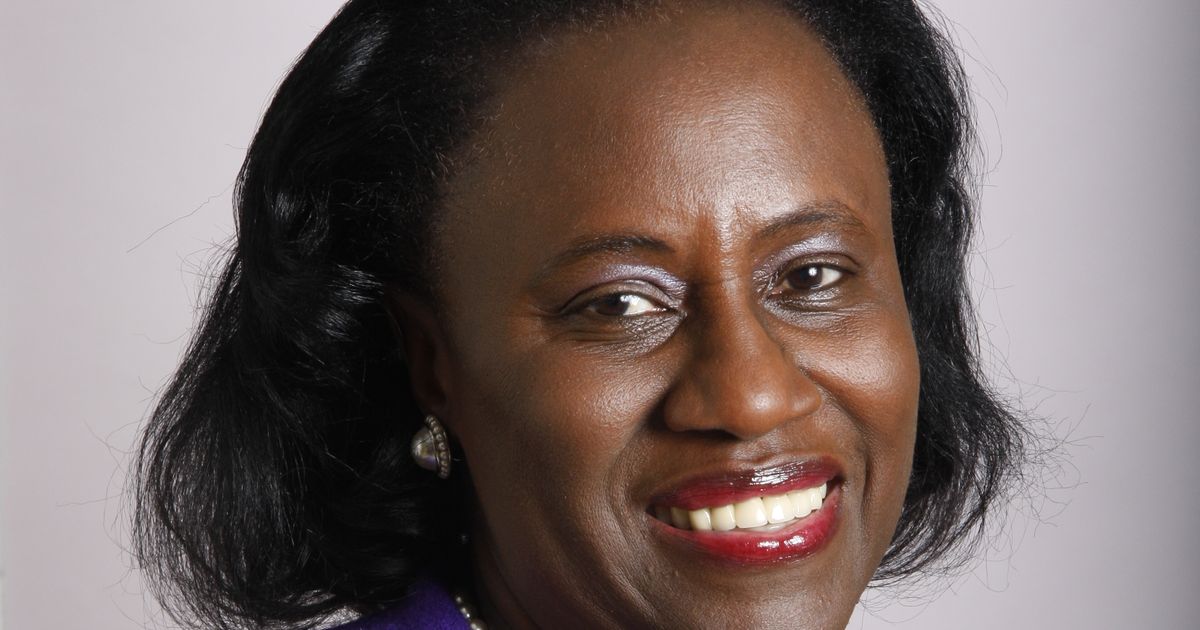